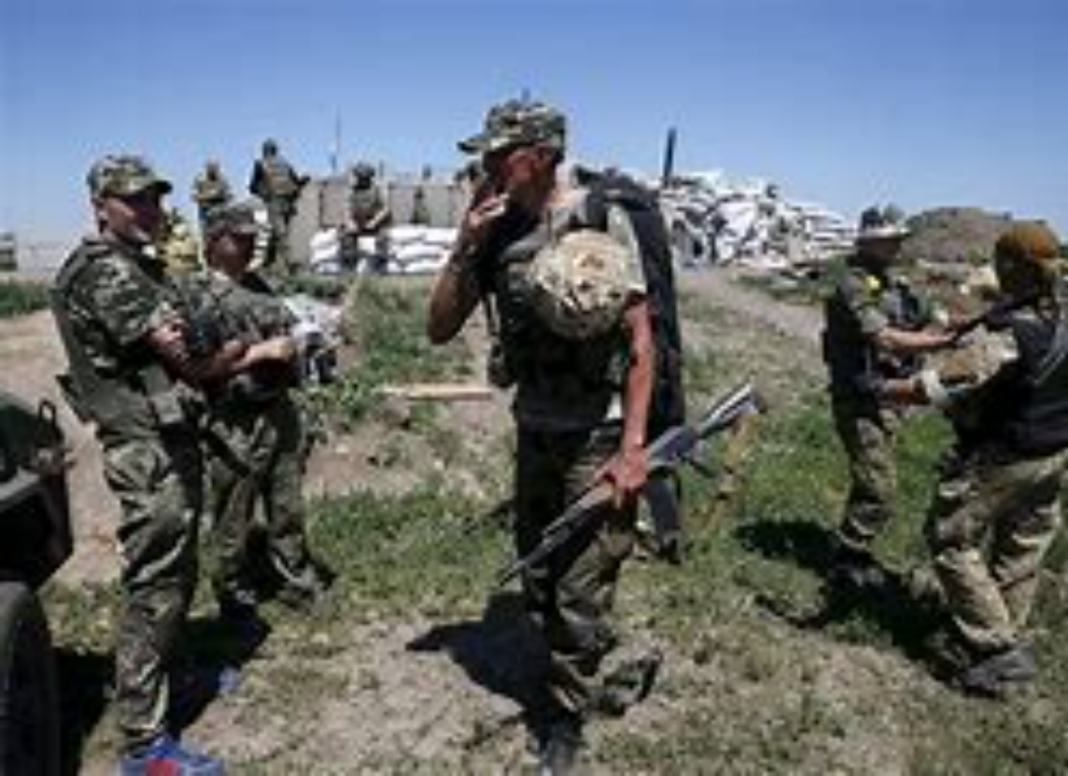 WASHINGTON (AP) — The United States is promising up to $60 million in military aid to Ukraine in advance of a White House meeting on Wednesday between President Joe Biden and his counterpart in Kyiv, Volodymyr Zelenskyy.

The Biden administration said in a notification to Congress that the aid package for Ukraine was necessary because of a “major increase in Russian military activity along its border” and because of mortar attacks, cease-fire violations and other provocations.

“Russia’s buildup along the Ukrainian border has highlighted capability shortfalls in the Ukrainian military’s ability to defend against a Russian incursion,” the notification states. “Ukraine’s significant capability gaps must be urgently addressed to reinforce deterrence in light of the current Russian threat.”

Zelenskky is set to meet Biden as part of a White House visit that the administration hopes will demonstrate support for Ukraine’s sovereignty in the face of Russia’s seizure of Crimea and backing of armed separatists in the country’s east. The White House has also said that Biden intends to encourage Zelenskyy’s efforts to tackle corruption in the country.

Zelenskyy, meanwhile, is expected to raise with Biden Washington’s decision to not block the construction of the Nord Stream 2 pipeline to Germany that bypasses Ukraine. The Russia-to-Europe gas pipeline is vehemently opposed by Ukraine and Poland as well as both Republicans and Democrats in Congress, with Zelenskyy describing it as a powerful geopolitical weapon for Russia.

The new military aid is meant to demonstrate that the U.S. is committed to Ukraine’s security at a time when the former Soviet republic has sought stronger Western backing during Russia’s troop buildup and escalating tensions. The new package will include more Javelin anti-tank missiles, which Kyiv sees as critical to defending against the Russia-backed separatists who have rolled through eastern Ukraine.

The Pentagon in March announced a $125 million military aid package for Ukraine, including two armed patrol boats to help the country defend its territorial waters. The U.S. says it has committed more than $2.5 billion in aid to Ukraine since its conflict with Russia began.

Military aid to Ukraine became a politically freighted issue in the Trump administration. Allegations that then-President Donald Trump withheld assistance to Ukraine as part of a scheme to press the Ukrainian government to investigate Biden and his son Hunter formed the basis of the first impeachment case against him.

Trump was acquitted by the Senate in February 2020.