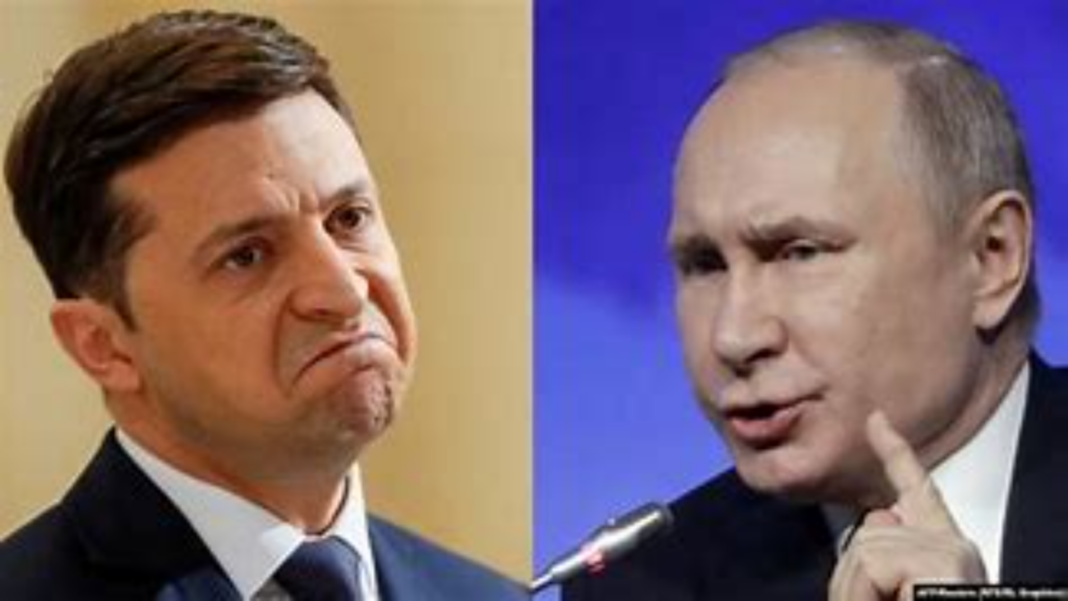 The extraordinary, slow-motion dispute between the U.S. and its Eastern European allies reached a new low this afternoon.

As the Biden administration prepared to officially announce a deal on the Nord Stream 2 pipeline with the German government, the White House announced the date of a highly anticipated meeting between President Biden and his Ukrainian counterpart, Volodymyr Zelensky.

That meeting will take place on August 30, a month later than was initially discussed, and long after Biden’s June 16 summit with Russian president Vladimir Putin, who continues to prosecute a shadowy proxy war against Ukraine and build up military forces on the country’s border.

Then, after the deal was unveiled, the foreign ministers of Ukraine and Poland issued a joint statement declaring their opposition to the deal, arguing that the security crisis in Europe has been “deepened by the resignation from efforts to stop the launch” of Nord Stream 2.

They wrote: “Unfortunately, the hitherto proposals to cover the resulting security deficit cannot be considered sufficient to effectively limit the threats created by NS2. We call on the United States and Germany to adequately address the security crisis in our region, that Russia is the only beneficiary to.”

Such a full throated condemnation of the deal comes as no surprise, as top officials from both countries — including and especially Zelensky — have in recent months spoken publicly about their frustration with the Biden administration’s failure to consult them on decisions related to the pipeline.

This public statement could well trigger retaliation from Washington, if a Politico report from yesterday is any indication. U.S. officials reportedly warned their Ukrainian counterparts that speaking out could damage bilateral ties. (Multiple administration officials denied that the Biden team had made such a threat.)

Then again, the announcement of the August 30 meeting itself, which preceded this afternoon’s press release, sounds like punishment enough for Ukraine, or at least a shot across the bow. The Politico story raises the question of whether the administration has tried a similar approach with Poland.

In any case, the two countries are sticking together, according to their joint statement: “Ukraine and Poland will work together with their allies and partners to oppose NS2 until solutions are developed to address the security crisis created by NS2.”

Biden and his team came to power promising to place America’s alliances back at the center of U.S. foreign policy. Instead, they seem to have forced certain U.S. partners to band together to complain about Washington’s latest missteps.