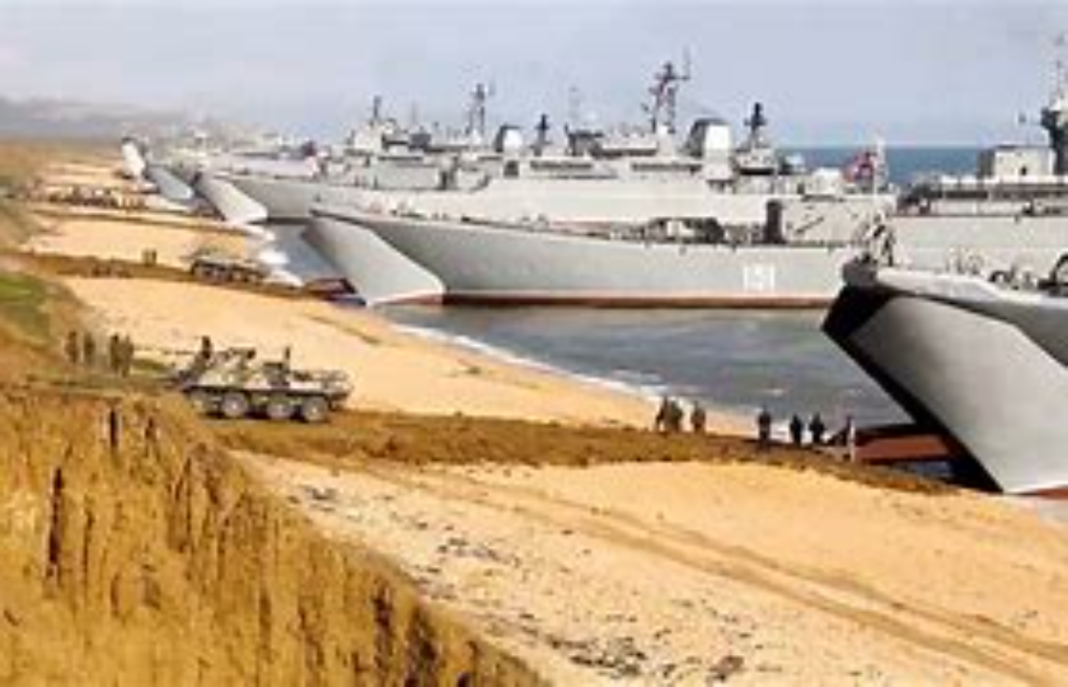 European Union leaders agreed on Thursday they would impose further economic sanctions on Russia – in tandem with the United States and Britain – if the Russian military invaded Ukraine, although they encouraged more diplomacy with Moscow.

Baltic, central and eastern European states believe the bloc itself is also under assault from Russia on multiple fronts, with Lithuania citing a risk of possible Russian military strikes from Belarus, a close Russian ally.

“Any further military aggression against Ukraine will have massive consequences and severe cost in response, including restrictive measures coordinated with partners,” leaders said in their final summit statement, referring to U.S. and UK allies.

The West imposed economic sanctions on Russia in 2014 over its annexation of the Crimean peninsula from Ukraine, with measures targeting Russia’s energy, banking and defence sectors.

Although no sanctions were debated at the summit, diplomats have said new measures could include targeting Russian oligarchs, banning EU transactions with private Russian banks and possibly cutting all Russian banks from the SWIFT network that is the lifeblood of international money transfers.

EU leaders said the bloc “encourages diplomatic efforts and supports the Normandy format in achieving the full implementation of the Minsk Agreements,” referring to 2014-2015 peace deals agreed with Germany, France, Ukraine and Russia.

The warnings at an EU summit were some of the most direct in recent weeks as the United States and its NATO allies seek to deter any possible Russian attack on Ukraine and reduce Moscow’s margin for surprise. Many NATO allies are also EU member states.

“We really are facing a series of attacks. I see them all as associated,” Latvian Prime Minister Krisjanis Karins told reporters, listing what he said was the weaponisation of Middle East migrants on Belarus’ borders with the EU, artificially high prices for Russian natural gas, and Russian disinformation.

Ukraine remains the main flashpoint between Russia and the West. Washington says Russia has amassed more than 100,000 troops on Ukraine’s borders, possibly for an invasion. Moscow says it has a right to move its troops around its own territory as it sees fit but says the manoeuvres are purely defensive.

NATO Secretary-General Jens Stoltenberg said on Thursday Russia was increasing, not reducing, its troops on the border.

“We see no sign that this build-up is stopping or slowing down. On the contrary, it continues,” he told reporters at NATO headquarters, standing alongside Ukrainian President Volodymyr Zelenskiy.

The Kremlin denies the West’s accusations against it, including any plan to invade Ukraine. It says it has legitimate security interests in the region and on Wednesday handed proposals to the United States that NATO should not expand eastwards.

A statement on Thursday by NATO allies said: “We support the right of all countries to decide their own future and foreign policy free from outside interference.”

Russia’s Baltic neighbours attacked what they see as Moscow’s attempts to blur the line between peace and war.

“We are probably facing the most dangerous situation in the last 30 years. I am talking about not only Ukraine but the eastern flank of NATO,” said Lithuanian President Gitanas Nauseda, a day after EU leaders held a summit with Ukraine and four other ex-Soviet republics in Brussels.

He cited fears that Russia might integrate Belarus, which borders Poland and two Baltic states, into its military systems and use its territory “as a possible platform to attack neighbouring countries”.

Any coordinated EU sanctions will likely depend on Germany, whose new centre-left chancellor Olaf Scholz has taken a tougher line than his centre-right predecessor, Angela Merkel.

However, Berlin would still be torn over whether to risk Russian natural gas supplies to its businesses and households this winter by standing up to Moscow, diplomats said.