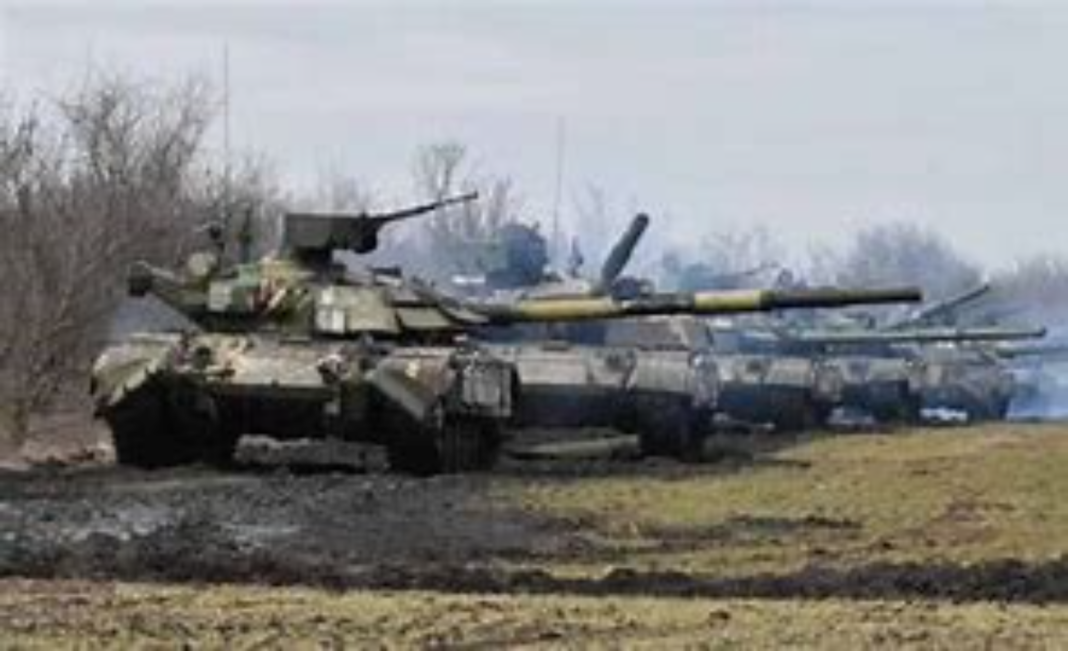 US Secretary of State Antony Blinken said Wednesday that President Joe Biden’s administration is closely monitoring reports of a Russian military buildup on the Russia-Ukraine border.

What did Blinken say?

In a meeting with Ukrainian Foreign Minister Dmytro Kuleba, Blinken said any aggressive action from Russia would be met with a response from both the US and Germany. He said the US is alarmed by “unusual Russian military activity” in the region.

“Should Russia attempt to use energy as a weapon or commit further aggressive acts against Ukraine, we are committed, and Germany is committed, to taking appropriate action,” Blinken said. The top US diplomat also said Washington’s commitment to Ukraine’s security is “ironclad.”

Earlier this year, the United States agreed to waive sanctions on the Nord Stream 2 pipeline, which runs from Russia to Germany. The pipeline would bypass Ukraine, which would cause the Ukrainian economy to suffer a loss in gas transit fees.

As part of a deal on the pipeline with the Biden administration, Germany agreed to respond if Russia weaponizes energy against Ukraine. Russia has been accused of holding back energy supplies amid surging gas prices in Europe.

Kuleba calls on Germany to use ‘leverage’ over Russia

Kuleba, however, said Russia is already using energy as a weapon against Kyiv. He called on Germany to use its “leverage” over Russia.

“Russia should receive a strong message not only from the United States and other capitals, but also from Berlin, that this is not the game that will benefit Russia,” the Ukrainian foreign minister said.

Kuleba also vowed closer cooperation with the US and said Ukraine “does not intend to attack anyone.”

“The best way to deter an aggressive Russia is to make it clear for the Kremlin that Ukraine is strong, but also that it has strong allies that will not leave it on its own in the face of Moscow’s ever-increasing aggressiveness,” Kuleba said in the meeting.

Blinken and Kuleba signed a “Charter on Strategic Partnership” as part of the meeting, with the US promising support for Ukraine’s efforts “to counter armed aggression, economic and energy disruptions and malicious cyber activity by Russia.”

President Biden recently dispatched CIA Director Bill Burns to Moscow amid reports of the Russian military buildup. The activity has sparked concerns that Russia could invade Ukrainian territory, similar to Russia’s annexation of the Crimean Peninsula in 2014.