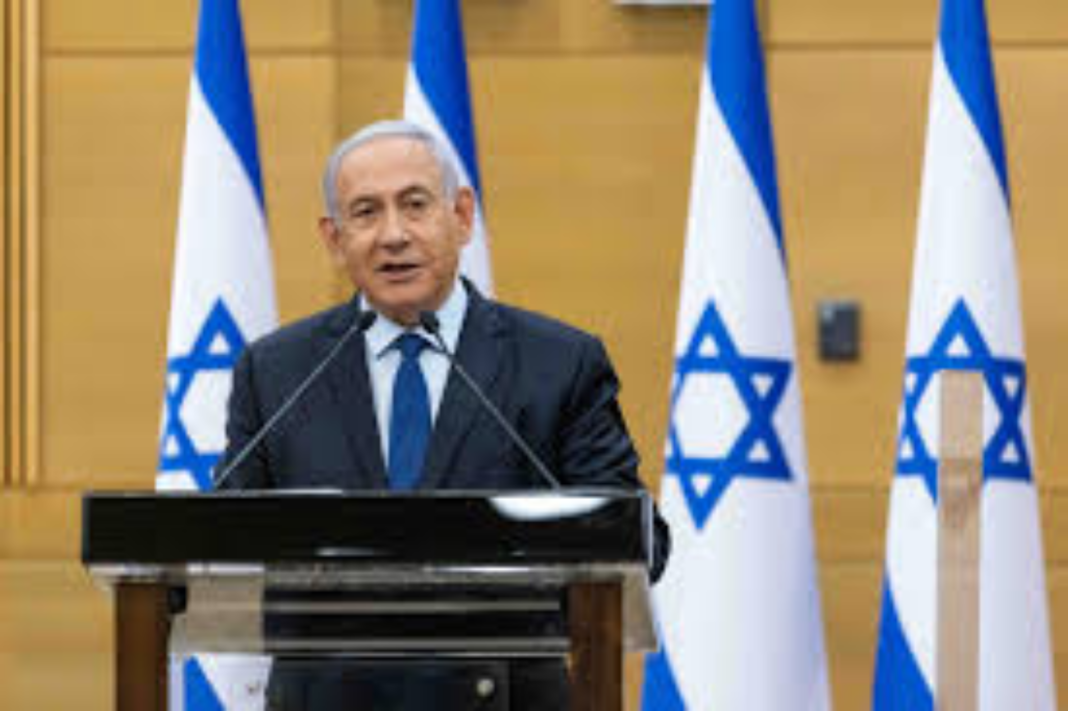 Israel was elected for the first time on Monday to serve as a member of the United Nations Economic and Social Council (ECOSOC).

More than two-thirds of UN member states — 154 countries — supported Israel’s bid to join the body’s economic council, which is composed of 54 nations.

“Choosing Israel to serve on ECOSOC is a recognition of our innovation and creativity, which serves to benefit all nations of the world, as well as evidence of our diplomatic efforts throughout the international community,” said Israeli Ambassador to the UN Gilad Erdan following the vote. “I will continue to lead the State of Israel to further achievements and to expand cooperation efforts at the UN, despite efforts by the Palestinians and their supporters.”

Seats on the ECOSOC are allocated on the basis of geographical representation, with 14 seats for African states, 13 to Western Europe, 11 to Asia-Pacific states, 10 to Latin American and Caribbean states and six to Eastern European states. Nations are elected to the body for three-year overlapping terms. In total, 18 new states were elected this week to the ECOSOC, to begin their terms on January 1, 2022.

Erdan said that the election of Israel to the body, “after the operation in Gaza and after difficult diplomatic activities here by the Palestinians and their supporters,” proves that Israel is still viewed as a worthy addition to the council.

Late last month, the UN Human Rights Council voted to create an open-ended international investigation into Israel’s treatment of Palestinians, after the UN rights chief said Israeli forces may have committed war crimes in the recent 11-day war with Gaza.

The resolution, which was approved by a 24-9 vote, with 14 abstentions, called for the creation of a permanent “Commission of Inquiry” — the most potent tool at the council’s disposal — to monitor and report on rights violations in Israel, the Gaza Strip and the West Bank. It would be the first such COI with an “ongoing” mandate.

Earlier last month, Erdan stormed out of the UN chambers during a speech by Palestinian Authority Foreign Minister Riad al-Maliki, who accused Israel of committing genocide against the Palestinians.

Haiti: Tensions Build Over The Lack Of Earthquake Aid