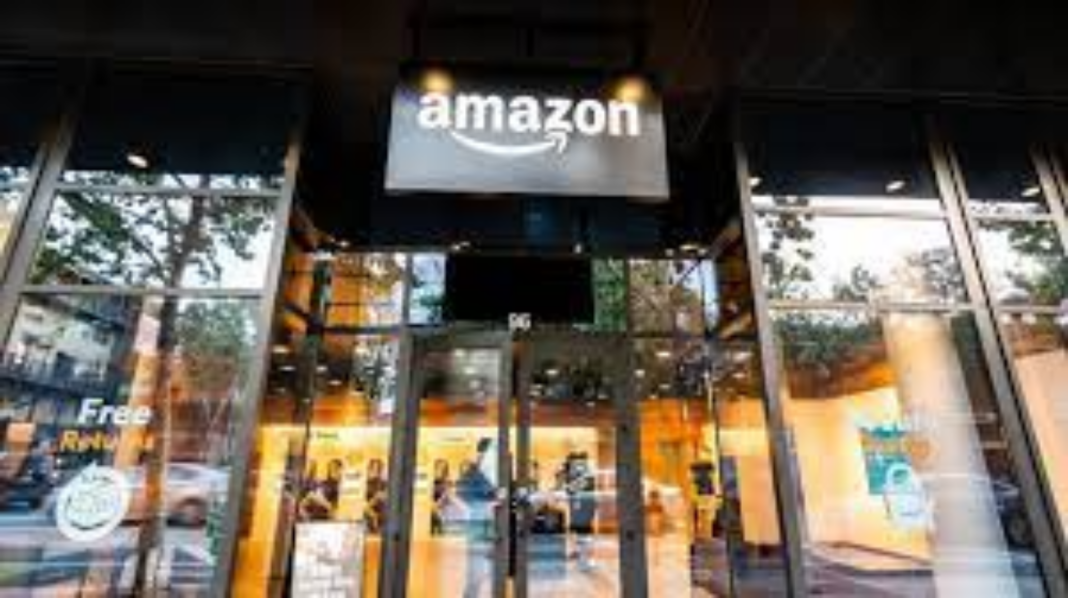 A study conducted by the United Nations Conference on Trade and Development (UNCTAD) found that online sales accounted for nearly a fifth of retail turnover in seven industrialized countries in 2020.

The COVID-19 pandemic and subsequent lockdowns that were imposed last year were responsible for the rise. Online sales accounted for 19% of overall retail sales in 2020, a respectable increase from 16% the previous year, based on a survey conducted in major economies.

“Although it will take some time to get the full picture of the impact of COVID-19 on e-commerce, a number of developments point to the strong rise in e-commerce in 2020,” said the study.

The study included data from Australia, Britain, Canada, China, Singapore, South Korea and the US. These countries are responsible for around two-thirds of online trade worldwide.

Data by gross merchandise volume put China’s Alibaba at the top, followed by US giant Amazon.

Data from the 13 top e-commerce companies showed a significant drop for companies offering services such as ride hailing and travel. Eleven of these companies are from the US and China.

He mentioned that Jumia, Africa’s online retail giant was an outlier, whose transactions jumped by more than 50% in the first six months of 2020.

Shamika Sirimanne, head of UNCTAD’s technology and logistics section, said this data could prove useful for companies, especially in the developing world, as they rebuild after the effects of the pandemic.

Australia:Cops slammed for checking if a man’s coffee cup is empty...