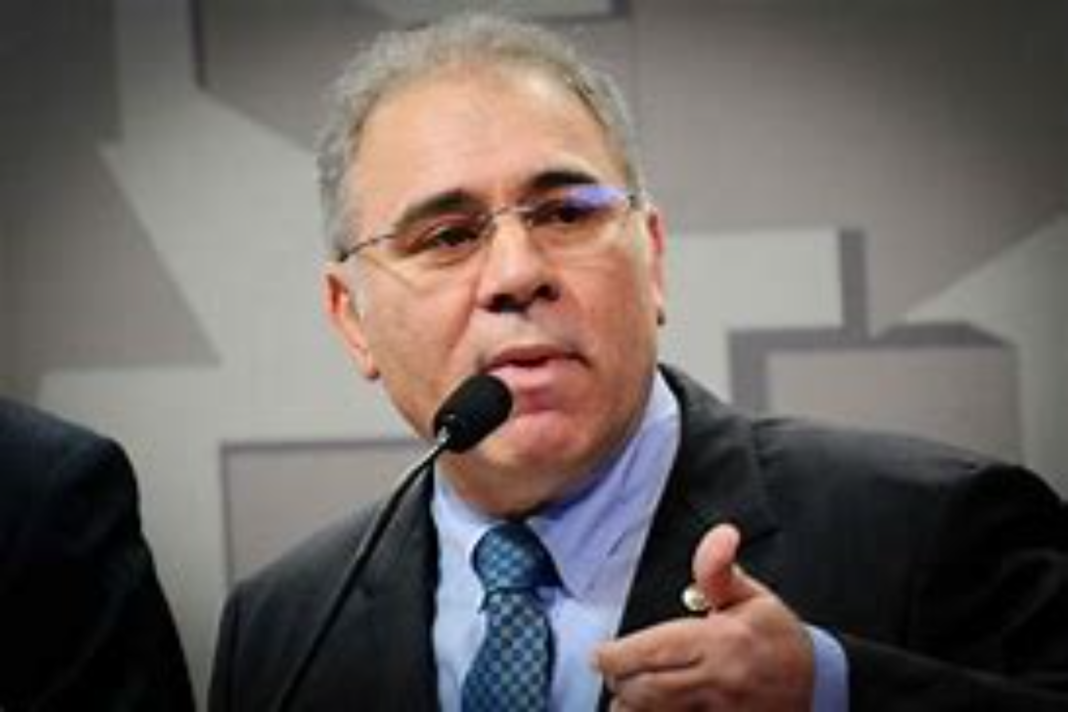 Queiroga will remain in isolation in the U.S. for 14 days “following all health safety protocols,” according to The Washington Post. The health minister has received at least one of the vaccine shots, and Brazilian diplomats will not attend any meetings until Friday.

Queiroga is part of Brazilian President Jair Bolsonaro’s Presidential Committee, who spoke at the UNGA on Tuesday, the Post reported. The health minister is reportedly the second member of the delegation to test positive for COVID-19 while in New York.

Bolsonaro has not received the vaccine citing he already recovered from a mild case of COVID-19 and did not need the shot, according to the Post.

“We need to send a message to all the world leaders, including most notably Bolsonaro from Brazil, that if you intend to come here, you need to be vaccinated,” de Blasio said in a daily briefing according to the New York Post.

“If you don’t want to be vaccinated, don’t bother coming because everyone should be safe together,” de Blasio said, the New York Post reported.

Is it time to reopen everything?