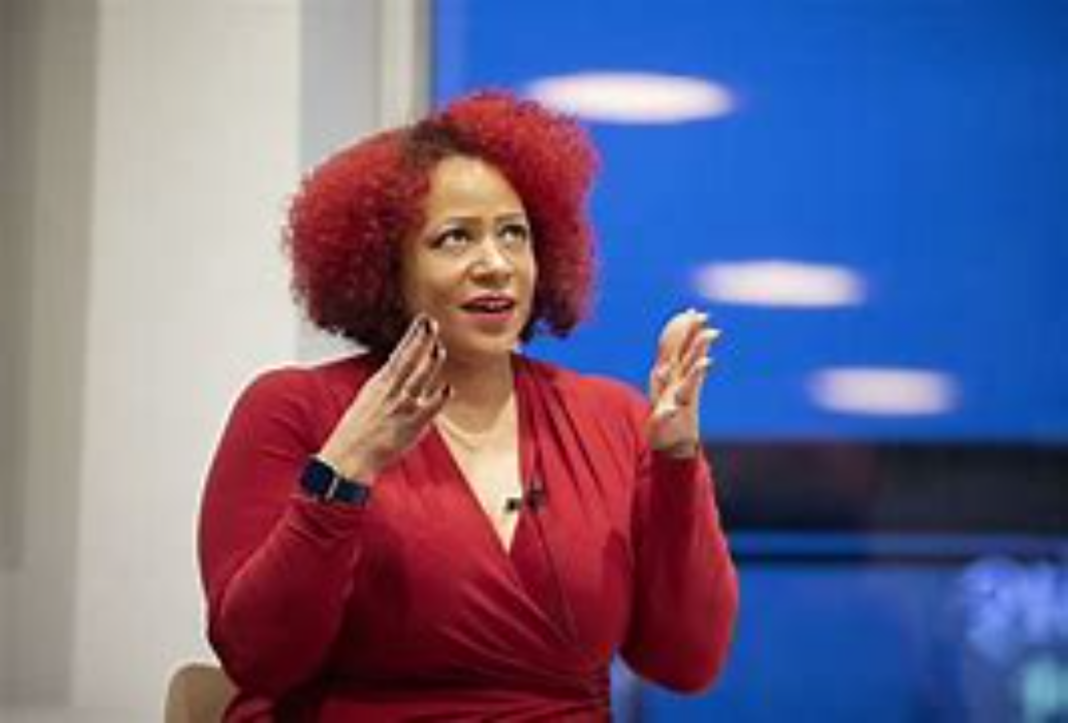 The University of North Carolina – Chapel Hill Board of Trustees will hold a special meeting on Wednesday to vote on tenure for Nikole Hannah-Jones. This is a 180 degree turn on its past decision on tenure for the controversial professor. In May she was denied tenure.

The decision to deny tenure to Hannah-Jones set off fireworks. Other professors on campus and students came out in support of the organizer of Times Magazine’s 1619 Project. Conservatives were blamed for her denial. The 1619 Project has been a divisive and controversial matter since it was published in 2019. The 1619 Project has been soundly discredited by many historians and other experts. Many are calling for factual corrections. As I wrote at the time, liberals like to describe the project as a “reframing” of American history. Conservatives see it as a grievance-based rewriting of American history.

So, why the change of mind from the Board of Trustees? It’s not clear but it likely has to do with the fact that Hannah-Jones is said to be threatening a lawsuit. The board is eager to vote before Thursday when six trustees, including board chair Richard Stevens, will leave the board and new members will cycle in. The board has been largely silent publicly about the denial of tenure. Faculty members had hoped that the new board members would take up Hannah-Jones’s tenure at its first meeting on July 14. Or, maybe she will just go away.

Why the board’s sudden interest in Hannah-Jones’s tenure bid? Faculty members on Monday floated some theories on background, including that the board is hoping Hannah-Jones will ultimately decide to teach elsewhere, and that it can grant her tenure only to repair some of the damage it’s done. Another scenario is one in which the trustees who most oppose Hannah-Jones’s tenure vote can block her bid while they still have a chance. These are only guesses. Hannah-Jones hasn’t said whether she will teach at Chapel Hill, just that she won’t be joining the faculty on July 1, as planned, and that she wouldn’t do so at all without tenure.

Hannah-Jones’s legal team disclosed last week that she’d been offered a UNC faculty job with the promise of tenure and a scheduled start date in January of this year, only to see the board decline to vote on her tenure case twice. She accepted a non-tenure-track job in February before she understood why the board acted as it did.

Within North Carolina, in particular, the Carolina Partnership for Reform called Hannah-Jones “an activist reporter — not a teacher.” The James G. Martin Center for Academic Renewal asked, “given Hannah-Jones’s questionable credentials, how did she get hired at North Carolina’s flagship research university? The most likely explanation is that unaccountable faculty and administrators made the executive decision to hire her without any involvement by the university’s Board of Trustees.”

The Martin Center argued that trustees have the right to intervene in tenure cases, and that’s true — technically. But in virtually every other tenure case it’s ever considered, the board has honored the recommendations of the many expert faculty and administrative reviewers ahead of it. The board’s deferral of Hannah-Jones’s faculty- and administration-backed tenure case was therefore a major departure from how things work at Chapel Hill and across academe.

Some major donors have balked over the question of tenure for Hannah-Jones. The Board of Trustees walks the line between financial concerns and the demands of other professors and students at the university. Last month many demonstrations were held on campus. Several hundred faculty members signed a letter to the board chair expressing their strongly-held opinions.

Several hundred faculty members have already signed on to a draft letter to Stevens, the board chair, saying, “The board’s denial by inaction constitutes a reversal of a proper, extensively documented and considered proposed appointment by the university and its faculty, a reversal with no offered justification and without any apparent grounds.”

This “intrusion of the board into decisions properly the purview of the faculty puts at risk the bedrock assumptions of academic freedom and free intellectual inquiry and integrity,” the letter says. “These assumptions are the base for the long, superb reputation of UNC-Chapel Hill and of the pre-eminence of US colleges and universities worldwide. It cannot stand.”

Hannah-Jones has notified the university she will not be joining the faculty on July 1, as previously planned, and begin to teach. She has not withdrawn her bid for tenure, though, so this leaves the threat of a lawsuit at the forefront.

“Under these circumstances,” the legal team wrote, “any appointment of Ms. Hannah-Jones without tenure is unacceptable.”

It was pretty naive of the university to bring on an activist like Ms. Hannah-Jones and not expect the fall-out that happens from such decisions. We’ll see how this plays out tomorrow.