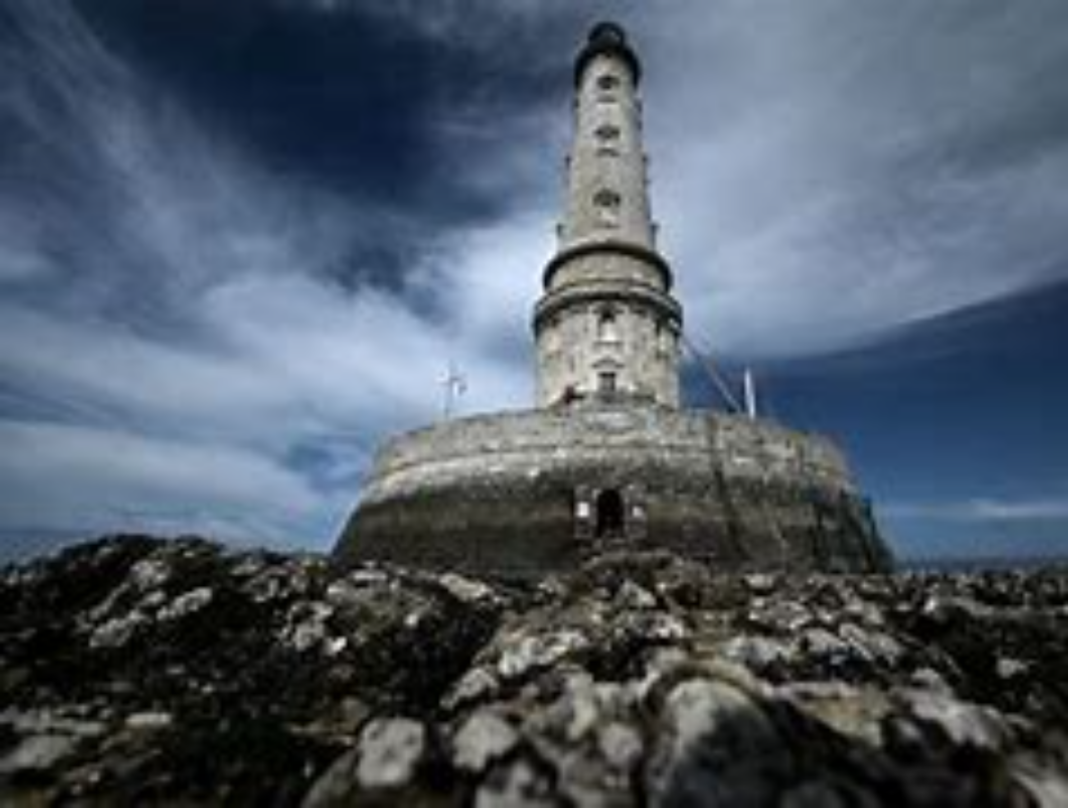 Battered by the wind and swell for 400 years and nicknamed the “king of lighthouses”, France’s Cordouan beacon on Saturday won recognition from UNESCO.

The lighthouse, which will be added to UNESCO’s World Heritage List, is the last to be inhabited in France and only the second after Spain’s La Coruna to win the plaudit from the world heritage body.

Cordouan was built at the very end of the 16th century and stands in the Atlantic Ocean at the mouth of the Gironde estuary in southwestern France in a “highly exposed and hostile environment”, according to UNESCO’s World Heritage Committee which announced its decision on Saturday.

The lighthouse was designed by engineer Louis de Foix, and was later remodelled by engineer Joseph Teulere in the late 18th century.

Describing it as a “masterpiece of maritime signalling”, the committee added: “Cordouan’s monumental tower is decorated with pilasters, columns, modillions and gargoyles.

“It embodies the great stages of the architectural and technological history of lighthouses and was built with the ambition of continuing the tradition of famous beacons of antiquity, illustrating the art of building lighthouses in a period of renewed navigation, when beacons played an important role as territorial markers and as instruments of safety.”

The increase in its height in the late 18th century and changes to its light chamber at the same time were also noteworthy, the committee said.

They “attest to the progress of science and technology of the period. Its architectural forms drew inspiration from ancient models, Renaissance Mannerism and the specific architectural language of France’s engineering school Ecole des Ponts et Chaussees”.