Home Politics Unions Claim 90% of the Teachers are Vaccinated 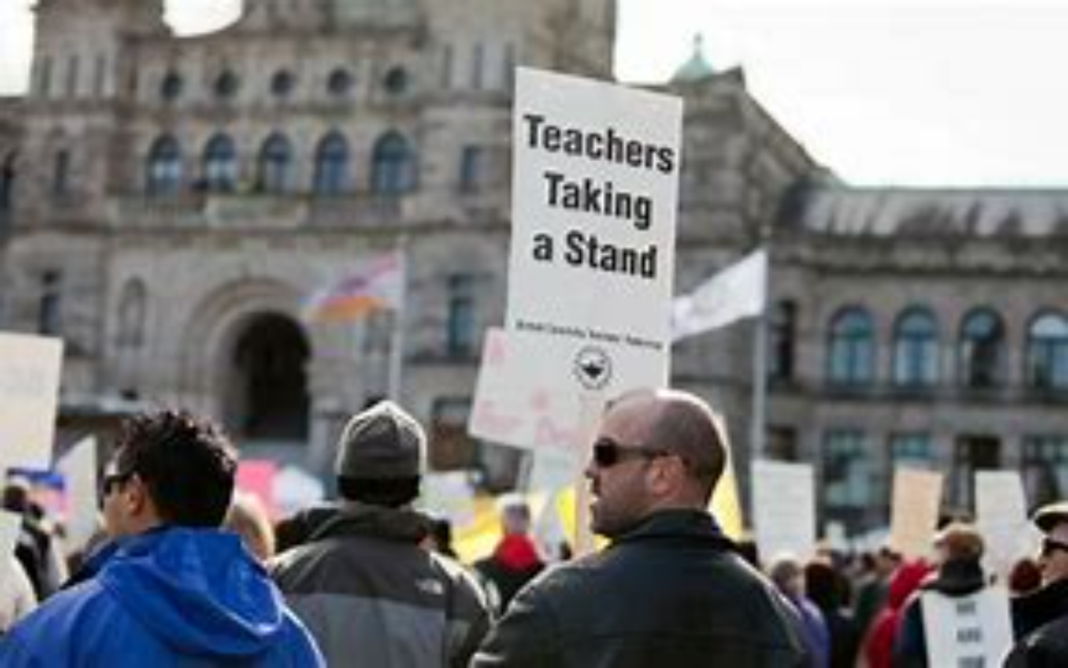 With the American Federation of Teachers and National Education Association both opposing vaccine mandates for their members, teachers’ unions are contending the move is unnecessary in part because so many teachers are already vaccinated. “More than 90 percent of the AFT’s educators and school staff, and nearly 80 percent of our healthcare professionals, are vaccinated against COVID-19,” AFT President Randi Weingarten said late last month. White House press secretary Jen Psaki said around the same time, “nearly 90 percent of teachers have gotten a shot.”

What Weingarten, Psaki, and most commentators don’t mention is that figure is based upon a pair of voluntary surveys by the country’s two largest teachers’ unions. The percentage of American teachers who are vaccinated is probably high, but this is probably not the most reliable way to measure vaccination rates.

From March 26 to April 1, Hart Research Associates conducted a telephone survey of 1702 AFT members, including 893 kindergarten through twelfth grade teachers, and found 86 percent had already gotten the vaccine and another 6 percent said they had a vaccination scheduled.

In June, the NEA surveyed 2,690 educators and also found 86 percent of those who responded had received at least one dose of a COVID-19 vaccine.

The U.S. Centers for Disease Control and Prevention, in collaboration with the Administration for Children and Families, the Department of Education, conducted surveys of Pre-K-12 teachers, school staff, and childcare workers at the end of March, and received almost 13,000 responses from education staff. That survey found “nearly 80 percent” had received at least one shot. But once again, it is fair to wonder if unvaccinated public sector employees would be reluctant to tell the government that they’ve declined to get the shot.

We have some good reasons to think those union surveys might be overestimating the vaccination rate, at least a little bit. Late last month we learned New York City’s 135,000 public school employees have a 60 percent vaccination rate. Osa Tui Jr., president of the Hawaii State Teachers Union, said this week that “approximately 80 percent of Hawaii’s 13,500 teachers are vaccinated.” In Pennsylvania, Upper Merion School District President Gary Ledebur said he “believes 80 percent of the district’s teachers are vaccinated.” The president of the Wichita, Kansas teachers union, said “about three-fourths signed up for vaccines when they were made available this spring.”

All of those percentages mentioned by union representatives are a majority, and a state or school district with an 80 percent vaccination rate is nothing to sneeze at, no pun intended. But they’re not “more than 90 percent,” and the public discussion of safely opening schools should probably be a little more wary of these figures.