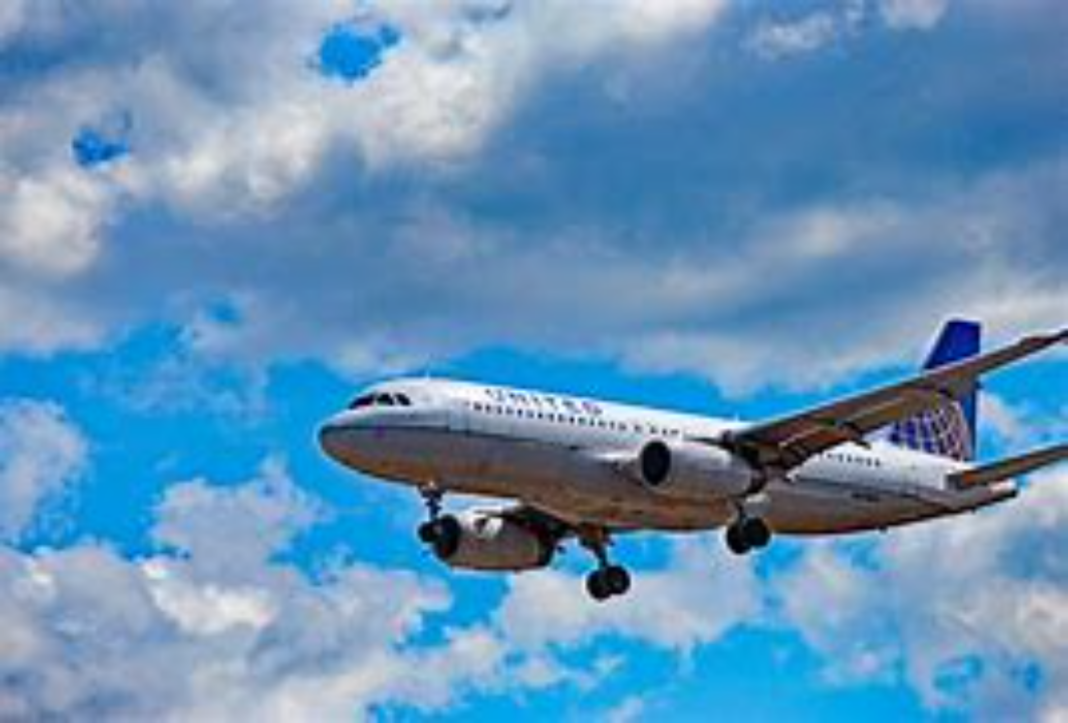 United Airlines is placing a jumbo-sized order of narrow-body aircraft: The company is purchasing 270 new planes from Boeing and Airbus.

Last year U.S. airlines were fighting to survive. Struggling in the depths of the pandemic, they received an infusion of cash and cheap loans from the U.S. government and, between aid packages, furloughed tens of thousands of workers.

Business and international flights are still down from pre-pandemic levels, but domestic leisure travel, the kind where single-aisle planes dominate, is roaring back. United is planning for growth, and ready to spend billions to get there, though it did not mention a specific price tag on Tuesday.

“It’s a plan that’s a nose-to-tail plan for the future,” United’s Andrew Nocella told reporters on Monday. “And it’s something we’ve actually been working on for many, many years.”

The company says this is the biggest jet purchase placed by a U.S. airline in the last decade. (In 2011, American Airlines purchased 460 planes in one fell swoop.)

And factoring in the new planes that United had already ordered, the company will get 500 new jets over the next few years. They’re intended to replace some older planes and expand the total size of the fleet, allowing for more daily departures.

In addition to adding brand new planes, United will also be retrofitting every narrow-body plane in its directly operated fleet, a process that will take several years. The retrofits will put more premium seats per aircraft, as well as add seatback entertainment on all seat backs and improve carry-on bag storage.

“It’s really making the gate-checked bags a thing of the past,” promised United’s Toby Enqvist in a call with reporters on Monday. “We’re going to have space for each and every customer’s [carry-on bags] … even on a full flight.”

The order will include 200 Boeing planes from the 737 MAX series (which returned to service six months ago after nearly two years grounded over a deadly software flaw) as well as 70 Airbus A321neos.

And the company was adamant that air travel, even the still-depressed international and business travel, would come roaring back.

Richard Aboulafia, an aviation industry analyst with the Teal Group, notes that these kind of bulk airplane orders aren’t exactly written in stone. Airlines can place a big order but then shift exactly when the planes get delivered (and actually paid for), based on how business is going.

“We’re talking about the last of these planes being delivered, if things are great, four or five years hence,” he says. “If they’re not so great, six or seven years hence. If they’re terrible, how about never — does never work for you?”

And he noted now is a reasonable time to place these orders. Borrowing money is cheap, fuel prices are rising, and new planes are more fuel efficient than their predecessors.