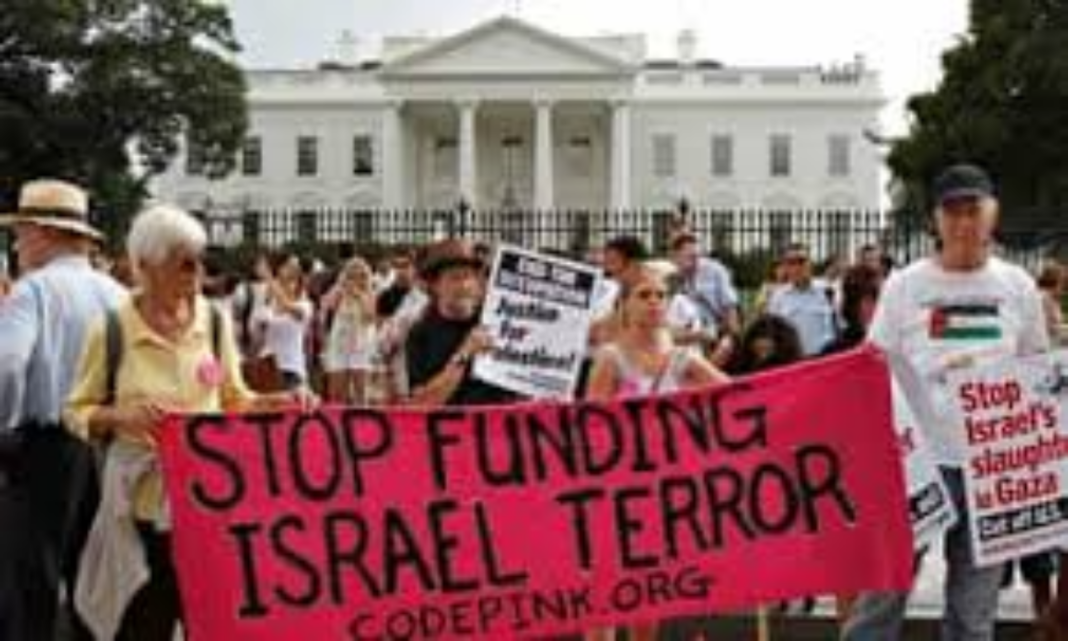 Leaders of United Teachers Los Angeles (UTLA) will vote in September on a declaration to call for an end of the United States government’s aid to Israel.

According to a report in the Los Angeles Times Saturday, the resolution will also ask its members to vote in favor of “the international campaign for boycotts, divestment, and sanctions against apartheid in Israel.”