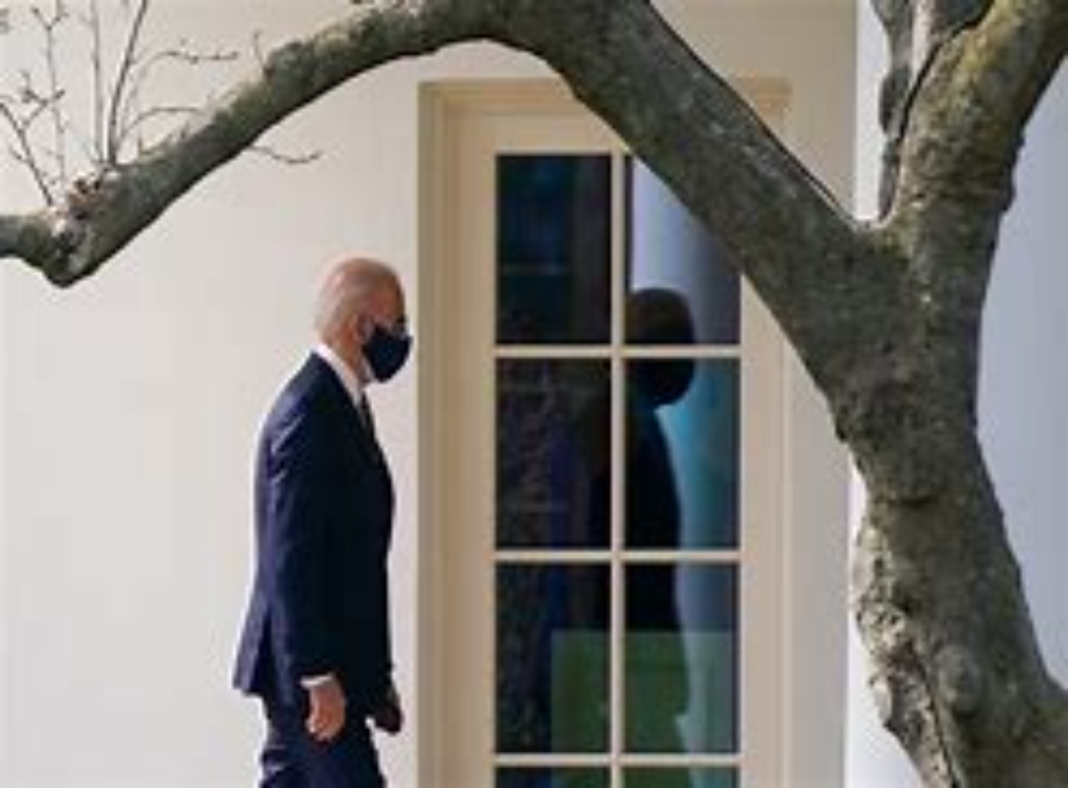 When President Franklin D. Roosevelt addressed Congress on Dec. 8, 1941, the day after the Japanese attack on Pearl Harbor, the country was united behind him.

The America First Committee, the largest anti-war movement in our history, which had the backing of President Herbert Hoover and future Presidents John F. Kennedy and Gerald Ford, was closing its doors and enlisting.

When President George W. Bush stood atop the ruins of the twin towers of the World Trade Center in lower Manhattan after the attack of 9/11, the country was united behind him.

President Joe Biden, however, knows no such unity. Any foreign policy coalition he once had, any consensus he enjoyed, is gone.

Following the evacuation of 6,000 Americans and 118,000 Afghans from Kabul airport — a remarkable feat over two weeks by the U.S. military — Biden and his foreign policy team are taking fire from all sides.

Interventionists in both parties believe Biden’s decision to pull out all U.S. forces by Aug. 31 precipitated the collapse of the Afghan army and regime, which led to disaster and defeat in the “forever war.”

Though the Trump wing of the GOP favored an earlier pullout, it has seized on the debacle of the withdrawal to inflict maximum damage on the president and party that “rigged” the vote and “stole” the election of 2020. Among the major media, Biden has sustained major defections.

Demands are being heard for the resignation or firing of his entire security team: Secretary of State Antony Blinken, Secretary of Defense Lloyd Austin, Chairman of the Joint Chiefs of Staff Gen. Mark Milley, national security adviser Jake Sullivan.

Answer: The initial panic at Karzai International Airport. Afghans clinging to the sides of departing planes. A teenage boy caught in the wheel well. Desperate Afghan friends trying to crash the gates. The U.S. reliance on the Taliban to vet our citizens and allies at the airport.

The ISIS massacre of 13 American soldiers and wounding of 20 others, and the deaths of 150 Afghans by a suicide bomber.

Video of Biden checking his watch as coffins of the fallen were carried out of the plane at Dover. The U.S. drone strike on ISIS-K that killed 10 members of an extended Afghan family.

Finally, the “left behinds” — hundreds of U.S. citizens and tens of thousands of Afghans, all now potential hostages of a triumphant Taliban, with the Afghans facing the prospect of torture and murder.

All these stories, photos and videos are indelibly fixed in America’s mind and inextricably linked to Joe Biden. They will forever define his legacy. And they have created a coalition of opponents and critics that may be sufficient to block or impede any bold foreign policy decision Biden chooses to take.

This coalition, and what lies ahead for America, could cripple Biden’s capacity to conduct foreign policy and so discredit his team as to make it unable to speak for America on the world stage.

Has the ongoing Afghan debacle, by shattering the consensus on which Biden depended, induced a foreign policy paralysis?

Consider. Should al-Qaida or ISIS, energized by the U.S. humiliation in Afghanistan, choose to attack the 900 U.S. troops in Syria, or the 2,500 in Iraq, what would Biden do?

Retaliate? Send in more troops as needed if the fighting escalates? Or get out and end the U.S. involvement in these other forever wars?

What decision would be acceptable to Biden and his critics?

The shock of the U.S. defeat and retreat in Afghanistan has surely shaken Ukraine and Taiwan, if they believed they had some guarantee from America to come to their defense.

But would the American people be prepared to intervene militarily and assist Ukraine in a war with Russia over the Donbas or Crimea?

Would we be willing to face down China over its claim to Taiwan?

We are not obligated by treaty to come to the defense of either of those nations. And many Americans do not believe either cause is worth the cost of a war with a nuclear power such as Russia or China.

Bottom line: If Joe Biden, as commander in chief, draws a red line, what reason is there to believe the country will back him up if it comes to enforcing it?

President Barack Obama drew a red line against Syria’s use of chemical weapons in its civil war. When Syrian President Bashar Assad appeared to cross it, Obama called on the country to back him up in enforcing his red line.

Country and Congress refused. They wanted no part of Syria’s civil war, no matter what Assad was doing while fighting it.

And Obama? He did nothing.

August in Afghanistan may have shattered irredeemably the foreign policy consensus and coalition Biden could rely upon.

There is no guarantee today that the country will back up its commander in chief in doing what he deems necessary to the national security.