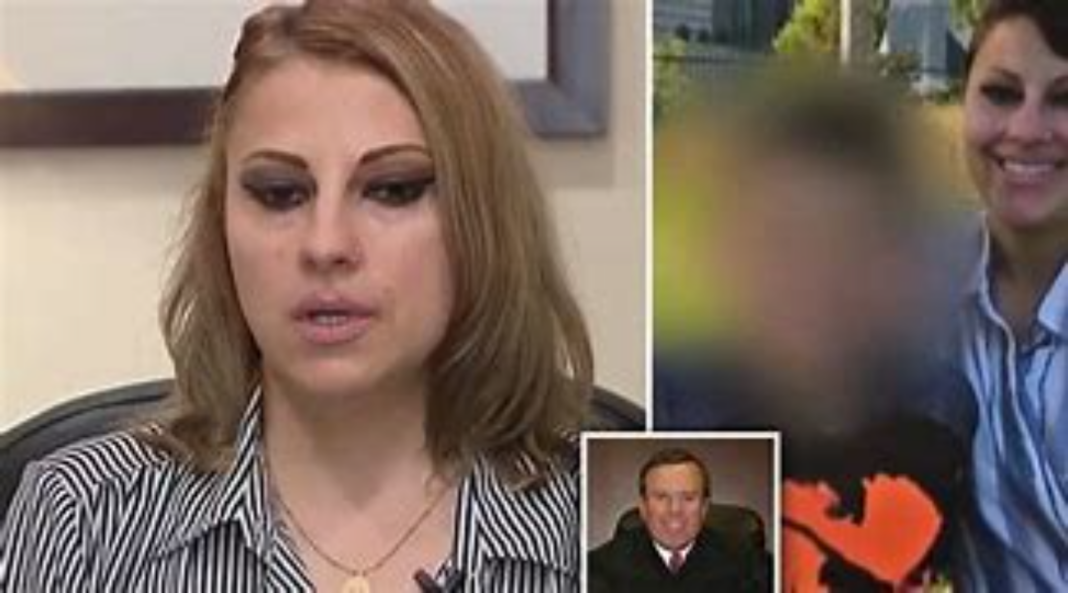 An Illinois mother says a judge stripped her of custody of her son earlier this month because she is not vaccinated against COVID-19.

During a child support hearing Aug. 10, Cook County Judge James Shapiro asked Rebecca Firlit, 39, whether she is vaccinated. After learning that Firlit did not receive a vaccine, Shapiro barred her from seeing her 11-year-old son,  Fox 32 reported.

“I miss my son more than anything. It’s been very difficult. I haven’t seen him since Aug. 10,” Firlit told Fox 32.

For seven years, Firlit shared custody of her child with her ex-husband, the mother’s attorney, Annette Fernholz, told the Chicago Sun-Times. Firlit’s ex-husband did not ask the judge to consider Firlit’s vaccination status, and the judge’s decision surprised even the father’s attorney.

“The father did not even bring this issue before the court,” Fernholz told The Washington Post. “So it’s the judge on his own and making this decision that you can’t see your child until you’re vaccinated.”

Firlit told the judge that a doctor advised her against getting the vaccine because of her “adverse reactions to vaccines in the past,” she told the Chicago Sun-Times.

“In this case you have a judge, without any matter before him regarding the parenting time with the child, deciding, ‘Oh, you’re not vaccinated. You don’t get to see your child until you are vaccinated.’ That kind of exceeds his jurisdiction,” Fernholz told Fox 32.

Firlit said she would appeal this decision. Jeffrey Leving, the attorney representing the father, said the decision surprised him, the station reported.

Surprise aside, Leving proceeded to say, “There are children who have died because of COVID. I think every child should be safe. And I agree that the mother should be vaccinated.”

Canada: Hunts For Missing Residents of a Town Destroyed by Wildfire

Police: Man who shot intruder at Camden home should be protected...