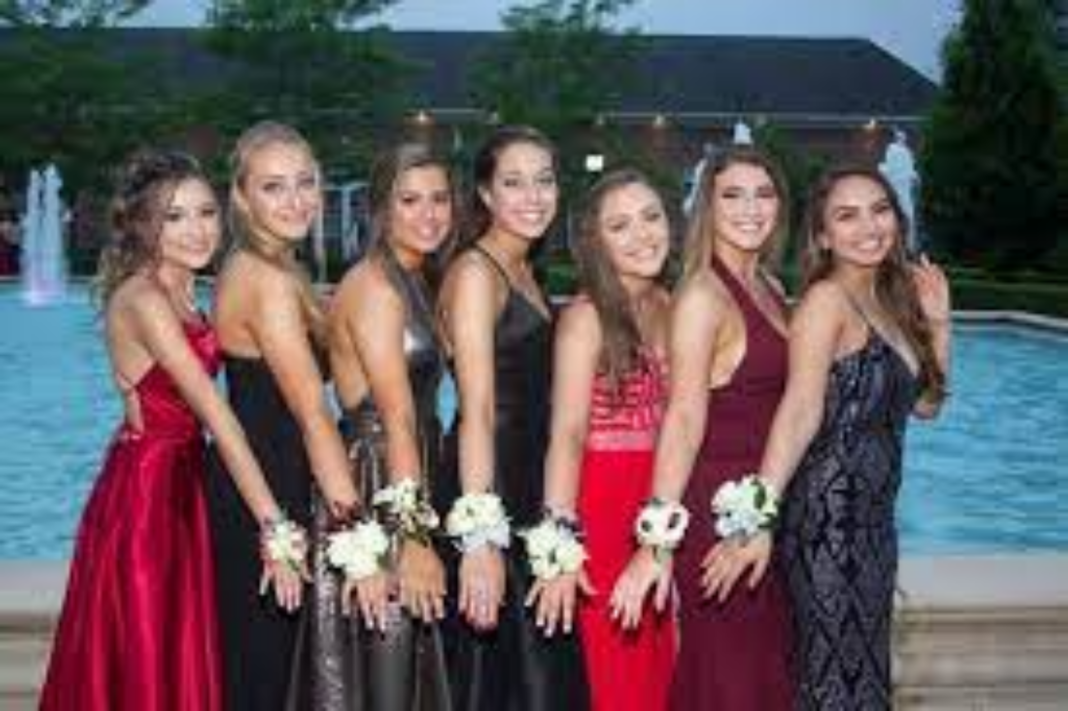 Unvaccinated students attending the Exeter, New Hampshire, high school prom were “numbered” with a sharpie pen and then tracked throughout the evening, a New Hampshire parental rights advocate reported.

Ann Marie Banfield, who writes at the blog Granite Grok, reported New Hampshire Rep. Melissa Litchfield, who represents the Brentwood district, posted to Facebook Tuesday that some constituents informed her their unvaccinated students who attended the Exeter High School prom Monday night “had a number written on them in Sharpie” and were tracked throughout the evening.