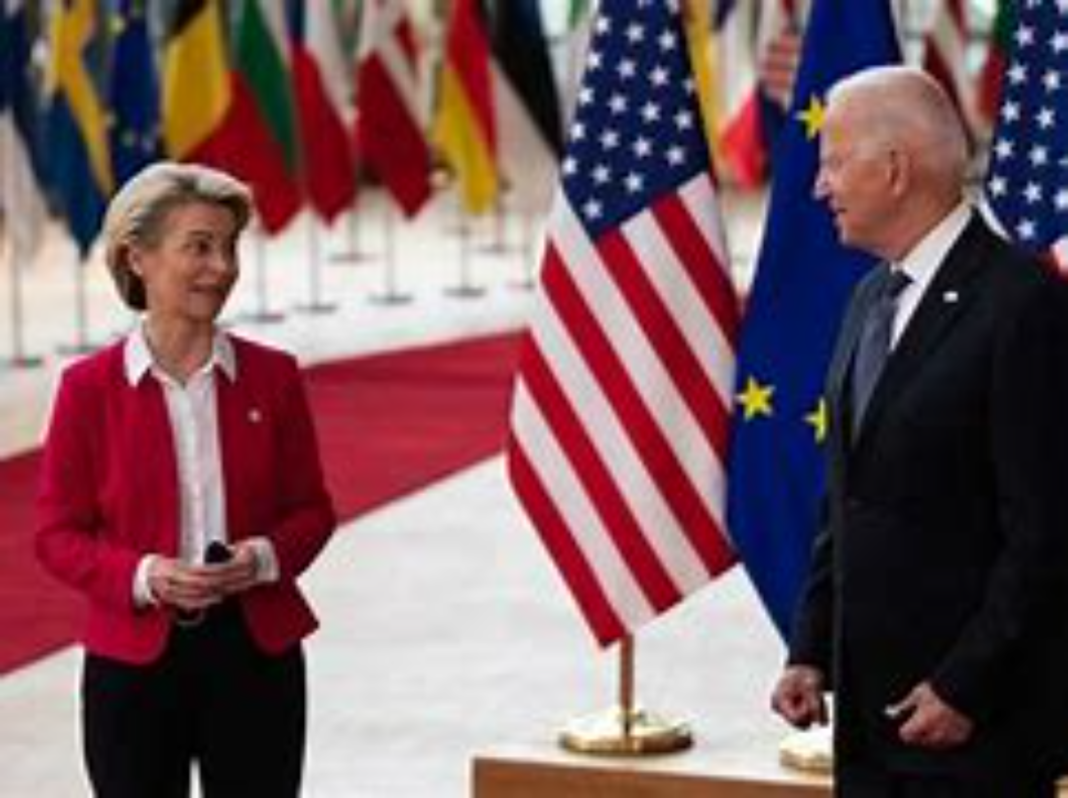 The European Union and the United States have reached an agreement to rein in tit-for-tat tariffs that date back to the Trump administration, officials announced on Saturday.

More European-made steel will enter the United States while the EU will tax motorcycles, bourbon whiskey, peanut butter and jeans at only 25% instead of a proposed 50%.

President Joe Biden’s latest move, announced while he is at the G20 in Rome, relaxes trade tensions created by ex-president Donald Trump in 2018.

What effect will the deal have?

Both the White House and European Trade Commissioner Valdis Dombrovskis confirmed Saturday’s deal to “pause” the dispute. Dombrovskis tweeted that the trade pact would be formally announced by Biden and President of the European Commission Ursula von der Leyen on Sunday.

The agreement would make sure “that all steel entering the US via Europe is produced entirely in Europe,” US Commerce Secretary Gina Raimondo added. This would stop Chinese subsidized steel being processed in Europe before being sent to the US.

While US officials did not say how much steel would be imported from the EU, sources told Reuters news agency that annual volumes above 3.3 million tons would be subject to tariffs.

The new agreement means that the EU will tax US whiskey and other products at 25% of its import cost instead of the 50% which was originally planned.

How did the trade dispute start?

Trump introduced the special tariffs on EU steel and aluminum in 2018 under Article 232 of the US Constitition, claiming the foreign products were a threat to national security.

European steel and aliminum producers suffered from the Washington-imposed tariffs, while tripling the cost of steel in the US over the past year to over $1,900 (€1,643).

The EU saw it as a move to protect the US economy from unwanted competition and took the case to the World Trade Organization. The case has now been withdrawn.

The European Commission retalliated by imposing tariffs on US products which were set to increase before the end of the year, Raimundo explained. This latest agreement averted this rise.

The two sides had established a December deadline to avoid the tax hikes.

In June, President Biden helped resolve a 17-year dispute over government help for aircraft makers Boeing and Airbus while pacting against Russia and China.