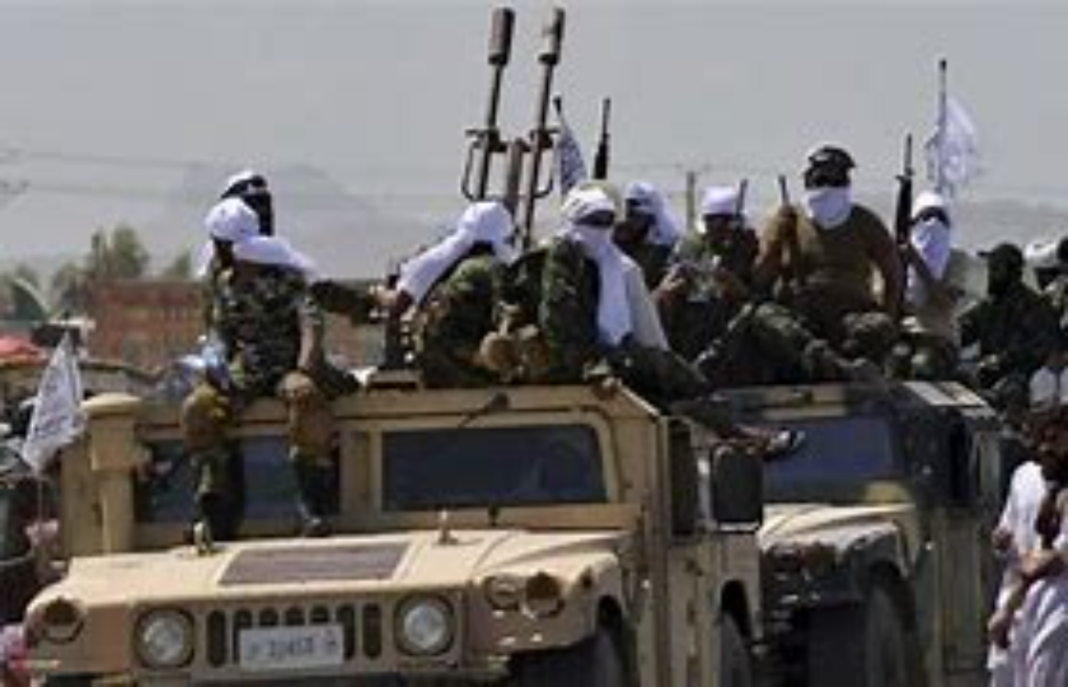 If you thought the Joe Biden Afghanistan disaster was bad now – things are going to get much worse.

Joe Biden supplied the Taliban terrorist organization and their Islamist accomplices with billions of dollars worth of US armaments.

Rather than destroying the equipment before leaving the country, Joe Biden decided to leave the nearly $85 billion worth of US military equipment to the Taliban.

And now this…
The Taliban was filmed this week moving captured US military vehicles to Iran.
Thanks to Joe Biden and the woke US Generals.

Taliban is moving the American military vehicles to Iran pic.twitter.com/FuIUwJ726c

Al-Arabiya reported on the US vehicles heading to Iran.

Several #US military armored vehicles, which allegedly belonged to the Afghan army before the #Taliban took over control of the country, were spotted in #Iran, images shared on social media show.https://t.co/CIxnHYgURy

As The Gateway Pundit reported earlier on Sunday — Joe Biden left 300 times more guns than those passed to the Mexican cartels in Obama’s Fast and Furious program.

A more complete list was created with public information and help from other intelligence sources.  The list does not include all the extra kinds of nonlethal equipment, everything from MRE’s, Medical Equipment, and even energy drinks.

The big story might be the pallets of cash the Taliban have been posting videos of pallets of weapons and stacks of $100 bills they have seized.

Earlier this week we posted a more complete list of US-supplied equipment abandoned to the Taliban by Joe Biden.

One example is below:

One example is below:

It also appears the Taliban seized way more ScanEagle drones than the government is saying they did.   There is no accounting on the number of crashed units.

This week, the SIGAR audit on the $174 million drone loss disappeared from its website. Here is the link that was removed. Here is a breakdown of estimated vehicle costs:

Breakdown on US Aircraft to Afghanistan.