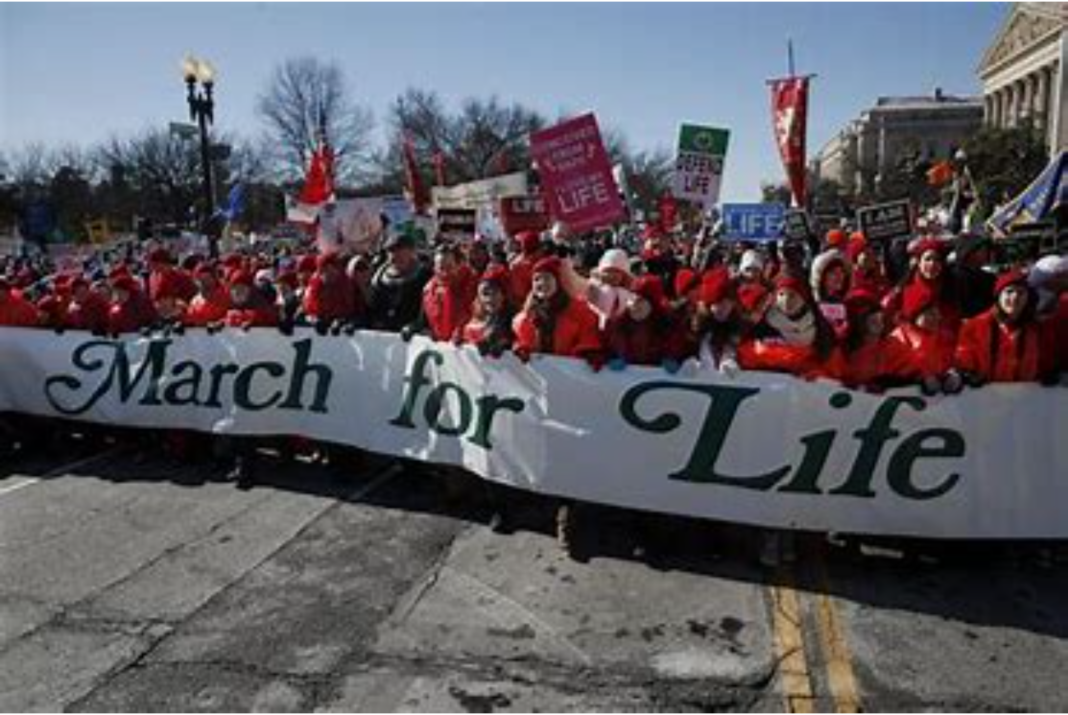 For many years, reproductive freedom was at the forefront of the modern women’s movement’s goal. Choice played a key role at a time and in a place where rights were being enhanced and liberty valued, particularly the right to abortion, and more broadly to reproductive freedom and the numerous underlying issues involved.

While there has been some reasonable debate about what constitutes a constitutional right, the premise is clear: the government should not intervene in personal philosophical or religious affairs unless it allows for the freedom of such expression. The anti-abortion movement argues its case by stating that a fertilized egg is a genuine person who should be afforded all of the Constitution’s protections.

Roe v. Wade is the Supreme Court decision that established the current abortion law in the United States. In this 1973 decision, the Supreme Court determined that women have a legal right to have an abortion, based on an inherent right to privacy drawn from the Ninth and Fourteenth Amendments.

Wade that a fetus is not a person, but rather “potential life,” and so has no constitutional rights of its own. The Court also established a framework in which a woman’s right to abortion and the state’s right to protect potential life shift: During the first trimester of pregnancy, a woman’s right to privacy is strongest, and the state has no authority to control abortion for any reason. The state may control abortion only to preserve the woman’s health during the second trimester. The state may restrict or prohibit abortion during the third trimester to promote its interest in the output.

The United States Supreme Court maintained a Texas law prohibiting abortions beyond six weeks, but only on narrow grounds.
The court has suggested that it may limit or even eliminate the right to abortion, raising doubts about its ability to enforce constitutional rights and the impact of its rulings on contraception, gun ownership, and other liberties.

SB 8 became law on September 1, 2021, in Texas. It forbids abortion if heart activity is found, which normally occurs around six weeks. The rule goes against the Supreme Court’s 1973 Roe v Wade ruling, which established a woman’s constitutional right to abortion until fetal viability (typically 23 to 24 weeks).

Opposition and supporters of abortion rights are still fighting in court, at the ballot box, and in state legislatures nearly five decades after the United States Supreme Court’s Roe v. Wade judgment. To give the Supreme Court a chance to overturn its Roe ruling, some states have introduced or passed new abortion restrictions in 2021.

In May, the Supreme Court agreed to hear a case involving a Mississippi law that would make most abortions after 15 weeks of pregnancy illegal. Since Justice Amy Coney Barrett took the bench in October, this will be the court’s first abortion law review.