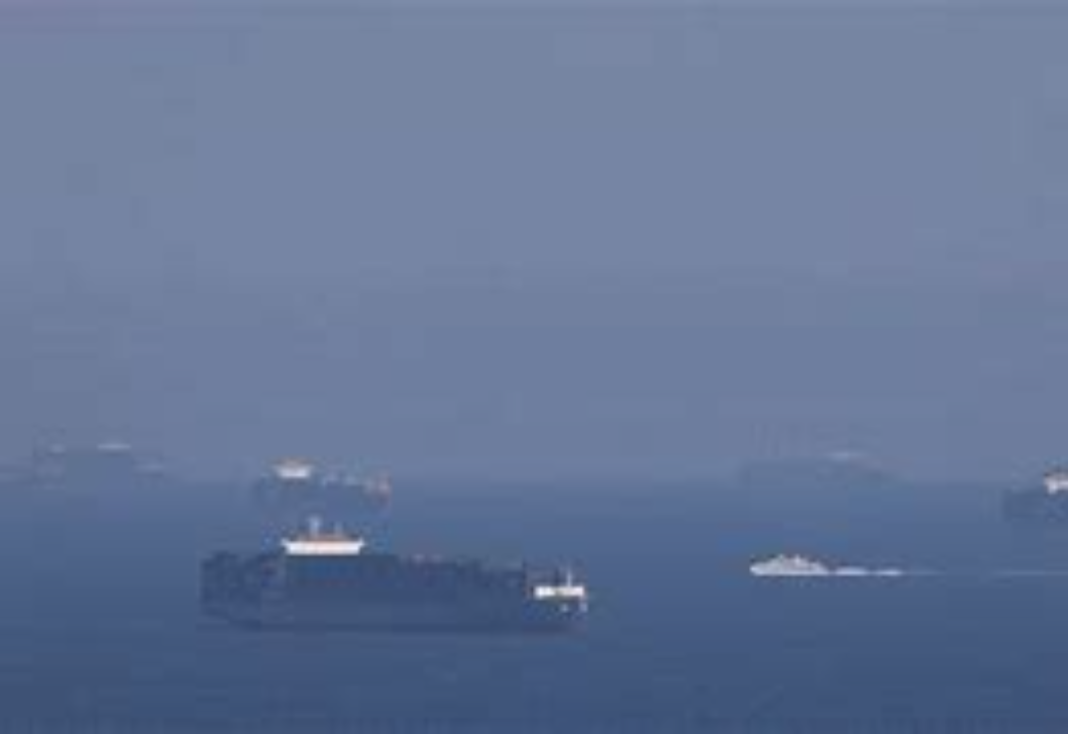 The U.S. trade deficit narrowed considerably in October, with exports in energy and commodities offsetting a slight jump in imports, the Commerce Department announced Tuesday.

October’s trade deficit fell by 17.6% to $67.1 billion in October, marking a significant drop from September’s record-setting $81.4 billion, the Commerce Department reported. Tuesday’s figure is the smallest since the deficit narrowed to $66.2 billion in April, according to The Wall Street Journal.

The narrowed deficit highlights strong global recovery in demand after the U.S. came out of the COVID-19 pandemic faster than the rest of the world, Tyler Goodspeed, an economics fellow at the Hoover Institution, told the Daily Caller News Foundation.

Over 100 vessels were anchored at Los Angeles and Long Beach ports with billions of dollars of goods sitting idle and unable to enter the U.S. market in October, according to the Marine Exchange of Southern California, the WSJ reported.

While the deficit has grown considerably over time, exports are expected to continue growing, increasing sentiment headed into 2022, Mahir Rasheed, U.S. economist at Oxford Economics, told the DCNF.

“While trade balance is still $25.5 billion larger than its pre-pandemic level, we expect stronger export growth and moderation in import volumes to keep the deficit stable next year after reaching multiple record highs in 2021,” Rasheed said.

“However, the Omicron variant is a key downside risk that threatens to distort trade flows by slowing the global recovery in early 2022,” Rasheed said.

Meanwhile, inflation measures continue to soar throughout the country, with the Consumer Price Index reaching a 30-year high in October.

December’s inflation data is scheduled for release on Dec. 10. Economists surveyed by the WSJ expect that figure to hit a four-decade high due to growing energy costs, increased vehicle prices and surging rent.