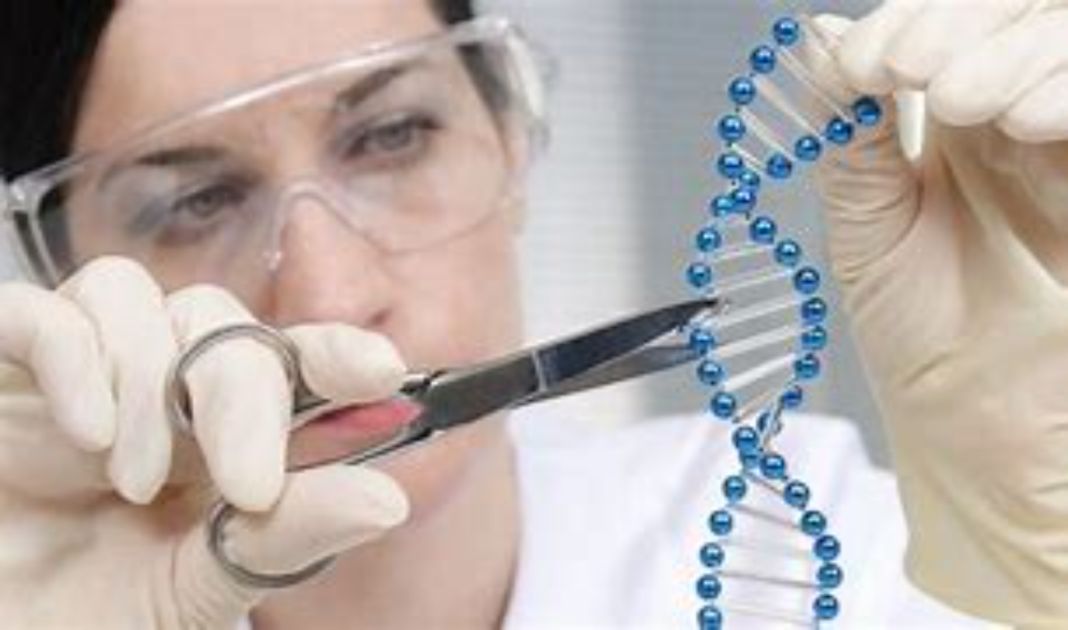 Our pal Andrew Stuttaford tweeted a story about a CRISPR genetic engineering experiment from the Financial Times. I checked it out, and given the frequent criticisms I have penned here about sometimes out-of-control biotechnological research, I thought it was worth a few moments to illustrate how much of what is being done is perfectly ethical.

The experiment attempted to use genetic engineering to treat organ dysfunction in adults. From the story:

The Boston-based start-up, working with biotech company Regeneron, treated transthyretin amyloidosis, a devastating disease in which a build-up of a problematic protein hits a patient’s heart and nervous system, cutting their life expectancy.  John Leonard, Intellia’s chief executive, said he was “super gratified” to see the positive results, which opened the door to treatments beyond the “tiny subset” of diseases for which Crispr-based treatments have been trialled.

The primary ethical problems with CRISPR in humans so far have come from “germ line” genetic engineering, that is, editing the genes of gametes or early embryos so that the alterations pass down the generations. Thus, a few years ago, two genetically engineered babies were born in China, with completely unnecessary changes in their genetic makeup, setting off an international uproar (in my opinion based on when the experiment was done, not so much that it was germ-line research).

The experiment discussed by the Financial Times was “somatic” gene editing. The point would be to correct a specific genetic disease in the patient treated, not engineer the patient and his or her progeny. Indeed, the patient’s gametes would not likely be changed by the treatment. This means that the alterations would not pass down the generations.

The experiment reported was a “Stage 1” trial, meaning it was primarily directed at assessing safety. The good news is that it seems to have passed that hurdle, while also showing apparent efficacy.

Good. This is the type of biotechnological research that everyone can support.

Trump Scammed His Supporters Out Of $64 Million, And They Want...