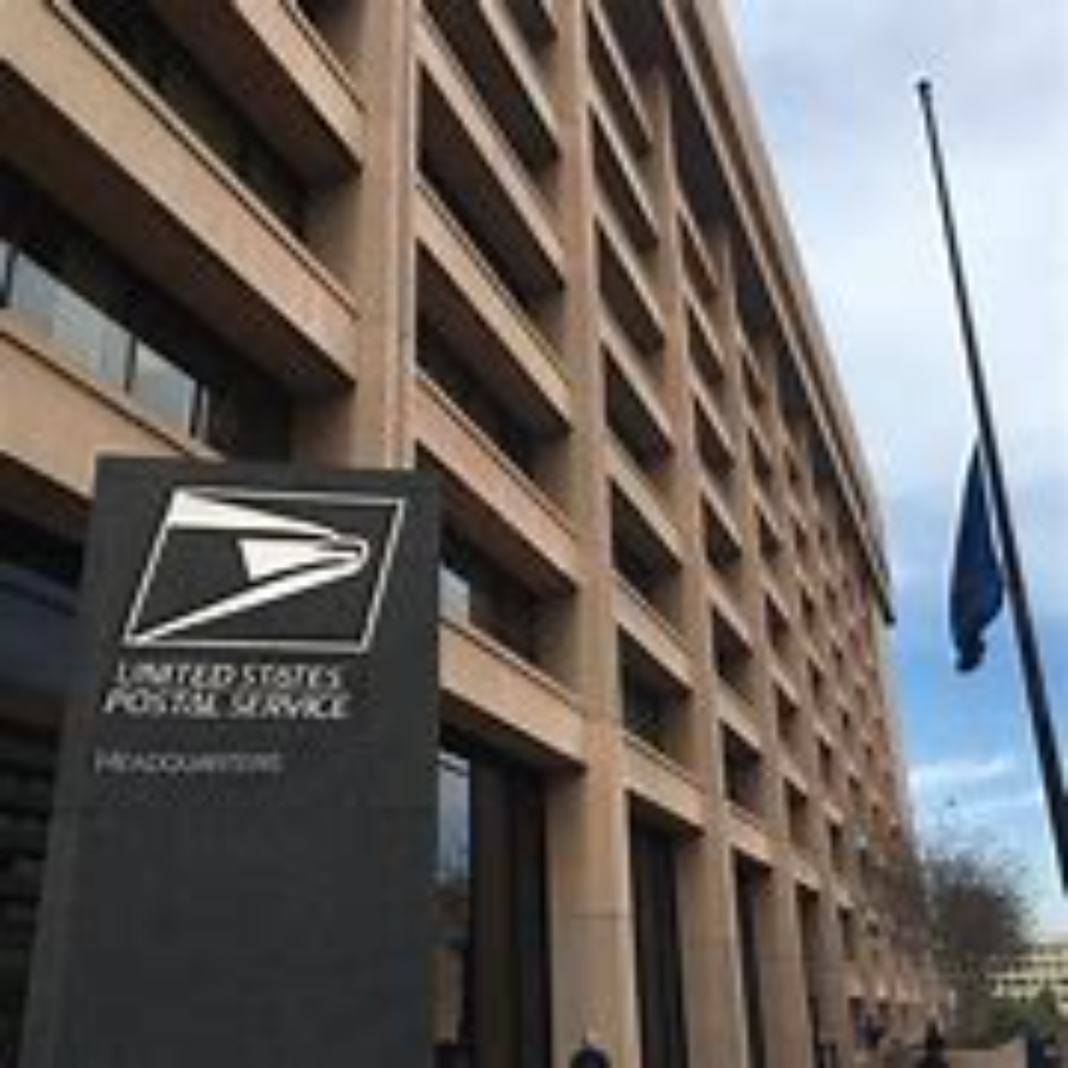 WASHINGTON, D.C. — Move over, Jeff Bezos and Mark Zuckerberg-a new player appears to be showing up in the private surveillance arena.

That’s not a typo. iCop is being used by the USPS to look for “inflammatory” posts.

According to a Yahoo! article that described the program: “The work involves having analysts trawl through social media sites to look for what the document describes as “inflammatory” postings and then sharing that information across government agencies.”

But it was kept “hush hush” until now, so I am taking odds that the USPS didn’t bother with pesky “permission” before openly spying on U.S. citizens. Of course, with the announcement they also offered their reasoning for using such an invasive measure of surveillance…

They were filtering the web for posts about a potential threat in the U.S. on March 20th. That threat ended up being nonexistent of course. Surprising, since ALL terrorist attacks begins with a Twitter post detailing the nefarious plans.

Continued: “The government’s monitoring of Americans’ social media is the subject of ongoing debate inside and outside the government, particularly in recent months, following a rise in domestic unrest.”

It looks like the Biden administration is about to tighten the screws on its citizens even further. It’s actually pretty easy: the U.S. Government screams “DOMESTIC UNREST” and that gives them a blanket permission to put the Constitution in with the magazines in the water closet.

Corporations and Government Working Together (To Trample on Your Liberties)

Homeland Security has to jump through a bunch of hoops to (legally) keep an eye on you. So to circumvent that, Biden is considering an “end around.”

According to CNN : “The Biden administration is considering using outside firms to track extremist chatter by Americans online, an effort that would expand the government’s ability to gather intelligence but could draw criticism over surveillance of US citizens.”

Normally the Government creates a problem, promises a solution, and then uses the resulting chaos to expand its power. Before you get too crazy and go rip the tags off of your mattresses at my ludicrous statement, consider this: The Patriot Act was “written” in under 60 days.

By a Government that normally requires seven committees, several PhD recommendations and (presumably) multiple Tarot readings before they change the font on a Department of the Interior Letterhead.

Opinion: I am reasonably sure that it was ALREADY written, and sitting in a glass box reading “In Case of Emergency: Break Glass”.

Congress approved the Patriot Act by an overwhelming margin shortly after the infamous terrorist acts. The House voted 357-66 in favor of the measure, while the Senate voted 98-1 with only Sen. Russ Feingold, D-Wis., dissenting. President Bush signed the behemoth bill into law on Oct. 26, 2001.

USA PATRIOT stands for Uniting and Strengthening America by Providing Appropriate Tools Required to Intercept and Obstruct Terrorism; I doubt seriously that whoever named it was unaware of the Neuro-Linguistic Properties of naming something “Patriot” just days after September 11.

The massive law, 342 pages long, amends at least 15 separate federal laws, including the Foreign Intelligence Surveillance Act of 1978, the Electronic Communication Privacy Act of 1986, the Computer Fraud and Abuse Act and the Family Education Rights and Privacy Act.

The law permits roving wiretaps, “sneak and peek” warrants, adds new terrorist crimes, integrates foreign and domestic intelligence, amends the definition of domestic terrorism (better pay close attention to this one)  and makes many other changes that get lost in the footnotes..

John Whitehead, founder of the Rutherford Institute, has written that “the Patriot Act violates at least six of the ten original amendments known as the Bill of Rights — the First, Fourth, Fifth, Sixth, Seventh and Eighth Amendments — and possibly the Thirteenth and Fourteenth as well.”

(As a further aside, it should be noted that the Democrats were the ones that fought this tooth and nail. Hey, give credit where credit is due.)

In the U.S., the Constitution was written to protect citizens from overreach, at least according to the Cliff’s Notes. And the Patriot Act slapped that straight to the gutter, for “reasons”.

But wait, there’s more! Now that the Biden administration is also considering handing off the task of raping your freedoms to private companies, things are getting a little more complicated.

You see, while it might pose a severe limit on Gum’ment getting a little froggy with your rights, (the Post Office would classify) the Constitution doesn’t protect your liberties from private companies.

Read: if the Leaders don’t want to get their hands dirty they can subcontract the wet work. Presumably to the lowest bidder.

“Whatever gets approved and implemented has to comply with established laws,” said Tom Warrick, a senior fellow at the Atlantic Council.

Funnily enough, that’s not very comforting-or accurate, if history gets any vote. Especially if the Government would be able to designate dissidents with  labels like “extremist,” then hand the rest off to a private company.

Might as well get them to wear the stars and save a step. Think that’s a bit extreme? Let’s hope so.

Example: you do something suspicious like move your money around where the Government can’t legally get their hands on it without without going through some of these onerous “due process” that everyone keeps going on about (See Asset Forfeiture).

If the Government and some back-alley banksters (I mean, it’s not like these are real people-people like this could cause a world-wide recession in 2008 or anything) are working together, all they have to do is slap a label on you, then put you on a watch list.

Choke Point. Asset Forfeiture. Cash is gone because you “might” be doing something sneaky. And we can now delete “burden of proof” from Webster’s as it is no longer relevant.

Don’t know if things will work out that way, but we didn’t think masks and lockdowns would be mandated by the Government in February of 2020, either.  The six week curve turned into a new lifestyle; the tin foils hats got it dead on this time.

Better get ready; the Biden administration is about to grab more of your freedoms. The question is why? What are they up to?

Because a few citizens are getting ready to find out-and I’ll bet it will NOT make the headlines.

These things never do.