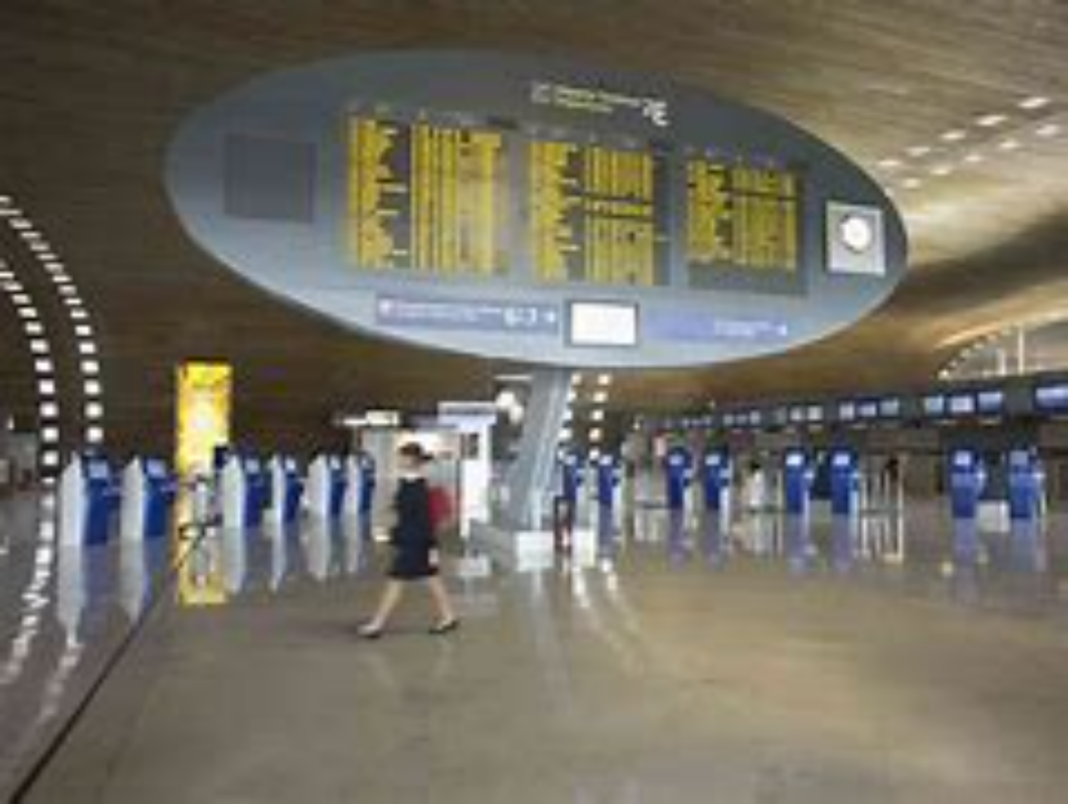 France said on Thursday it failed to understand why it was exempt from a new rule allowing fully-vaccinated European Union citizens to enter England without having to quarantine.

From next week, travellers fully jabbed with a vaccine approved by the US Food and Drug Administration or the European Medicines Agency will be able to travel from any country on the British government’s “amber” traffic light list without having to self-isolate at home for 10 days, the UK government said Wednesday. Arrivals from France are the only exception.

“It is excessive and makes no sense in terms of health policy,” he told the LCI TV channel, adding that “it has no foundation in science”.

The UK singled out France due to the government’s concern over the “persistent presence” of the Beta variant, which is believed to be more resistant to vaccines.

But French officials say most cases come from the overseas island of La Reunion in the Indian Ocean.

Britain will review the status of travellers from France at the end of next week. French officials have complained about British travel restrictions for France since a last-minute decision to keep them beyond July 19.

“Quarantine for the fully vaccinated from Lille but not Brussels; Paris but not Miami; Annecy but not Geneva; Montpellier but not Barcelona,” Alexandre Holroyd, whose constituents include French people living in Britain said on Twitter.

“Vaccines work: give those who are protected against #covid their freedom back.”

Beaune said he hoped the UK would review its decision, but that France was not planning any retaliatory measures “for now”.

Beaune also said he regretted that travellers from the EU could still not enter the United States, even though American tourists can easily come to EU countries so long as they are vaccinated or have a negative Covid test.

“We should have kept reciprocity as a trump card up our sleeves at the European level,” he said. “Perhaps Europe overall should have been tougher in the negotiations.”

France on Wednesday reported just under 28,000 new Covid cases for the previous 24 hours and 40 new deaths from the virus.

A total of 111,768 people have died from Covid-19 in France, according to health authorities.