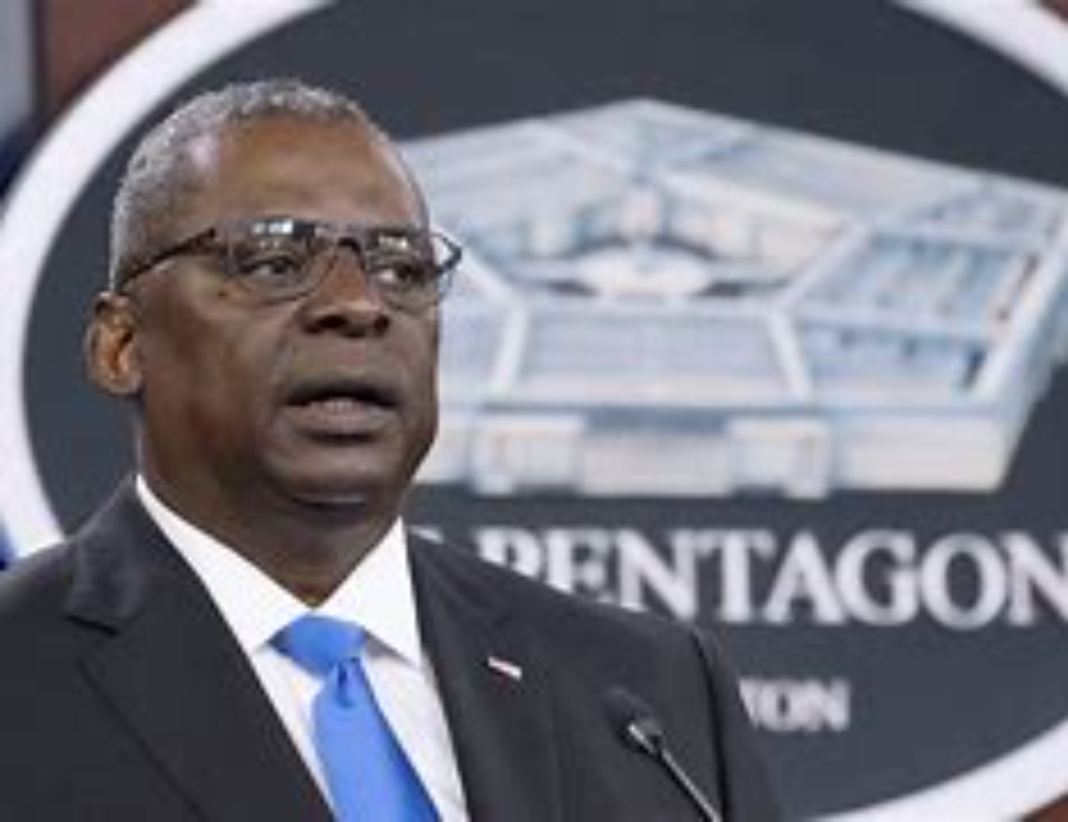 Army Brig. Gen. Thomas Mancino wrote in a memo that “no negative administrative or legal action will be taken” against anyone who doesn’t get the vaccine.

Pentagon spox John Kirby says “Governors may not relieve individual members of the Guard from their obligation to comply” with vaccine mandate. Statement ⬇⬇ @OKCFOX pic.twitter.com/xpRG24QNcn

The Pentagon said Wednesday it has authority to require coronavirus vaccination for National Guard personnel and that continued refusal would put thousands of military careers in jeopardy, the Biden administration’s sharpest response yet to a countermand from the Oklahoma National Guard, which last week declared the Defense Department policy optional for troops under state control.

Gov. Kevin Stitt (R) last week removed the state’s adjutant general, who had directed troops to comply with the vaccine mandate, and replaced him with a new commanding general who promptly issued the order rejecting it. In his memo, Brig. Gen. Thomas Mancino, the state’s new National Guard commander, said personnel could sidestep the policy with no repercussions unless they are put on federal duty.

The extraordinary move has sparked some concern within the administration that other Republican-controlled states will follow Oklahoma’s lead, leaving the Pentagon with little recourse but to hold individual service members accountable for refusing lawful orders that their immediate chain of command has disavowed.

“We are not aware of any governor attempting to prohibit members from receiving the vaccine, and don’t see this as placing any individual member in conflict with state authorities,” Pentagon spokesperson John Kirby said in a statement. “Failure to receive the vaccine may jeopardize an individual member’s status in the National Guard.”