Roce Today – Politics, Opinions, Gun Rights,Pro-Life and Border Wall
Home Politics Vaccine Passports Will be a disaster for the Economy 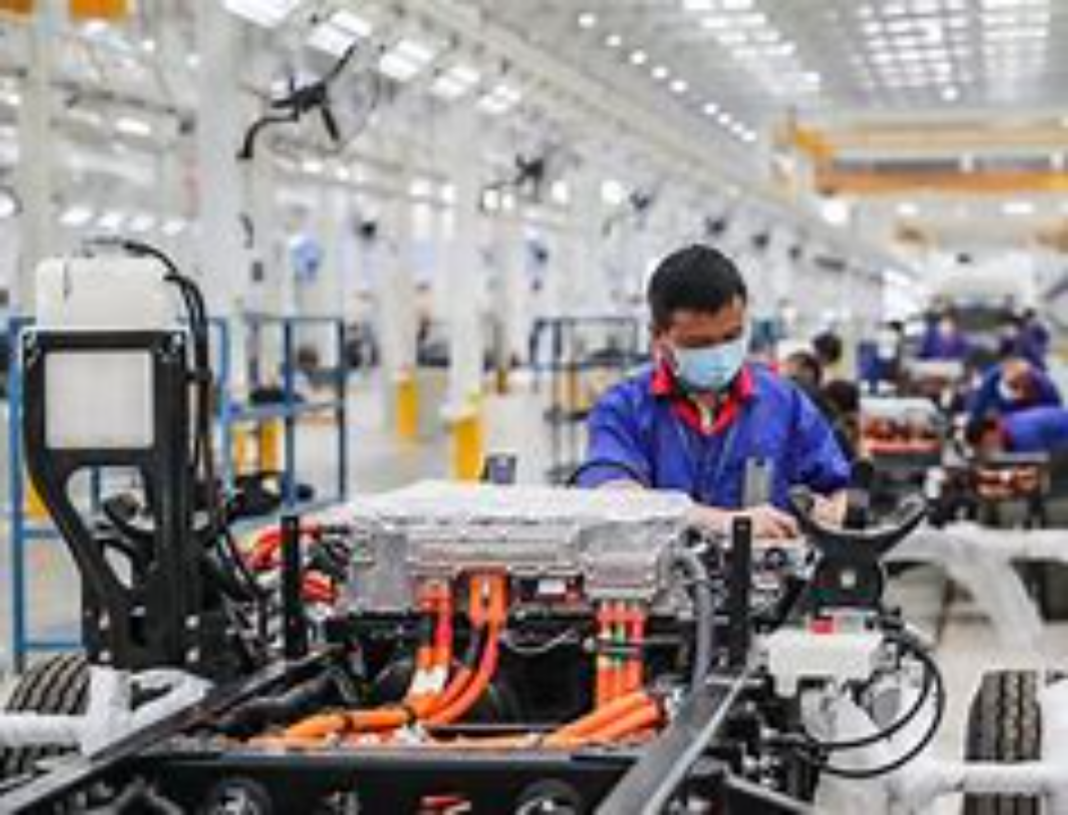 Call this suicide by Democrat.

This is the Titanic. This is the Hindenburg. We are headed for disaster.

Vaccine passports will lead to the destruction of capitalism and the US economy. Goodbye small business. Goodbye middle class.

Las Vegas, my home, the entertainment capital of the world, isn’t far behind. You now need proof of vaccination to enter concerts, conventions, even Allegiant Stadium, the home of the NFL’s Las Vegas Raiders. Will restaurants, gyms and retail stores be far behind?

This is madness. Either Democrats are ignorant morons, or this is the final Democrat plan to destroy capitalism by putting every business owner out of business. After all, this is what socialists, Marxists, communists and globalist America-haters have been waiting their whole lives for.

Let me explain what’s about to happen. About 50% of America hasn’t taken the vaccine. That’s no coincidence. Somewhere between 40% and 50% of America is never taking the vaccine. No matter you say or do, the answer is still “NO.” We will not comply.

The reasons are simple.

First, choice. “It’s my body, my choice.” Where have I heard that before?

Second, let me ask the most obvious question in the world. If the vaccines actually worked, why would you care if I get vaccinated? You’re in no danger, right? The only person I can hurt is me, right? If the whole world is vaccinated, except for me (and about 90 million of my close friends), then all the vaccinated liberals are safe, right? What are you worried about?

Third, we know when someone says, “I’m from the government and I’m here to help,” the proper response is to run away as fast and far as you can get. We don’t trust anything Big Brother is selling. Government has never been right about anything in my lifetime. And government NEVER has our best interests at heart.

But those are just the reported numbers. History (and a Harvard study in 2010) proves only about 1% of vaccine deaths and injuries are reported. So the real number is anywhere from 10 times to 100 times higher.

Lastly, and most importantly, we all know scores of friends, family and co-workers who took the jab and wound up dead or badly injured soon thereafter. I’m a national radio host. I’ve heard hundreds of horror stories. Just one- my CPA got shingles in her eyes, almost went blind and her kidneys stopped working. But hey, its all worth it, for the good of society, right? Besides, the government says it’s safe.

So, about 90 million of us are never taking the vaccine. At least not for another few years after we’ve seen the final results (or the final carnage). We don’t trust this shot. “My body, my choice.”

Also, we’re not that gullible. We’re not willing to inject a potentially dangerous jab into our bodies because government is handing out lottery tickets, free booze, free pot, or a free trip to a casino.

So, think about what this all means. If government is dumb enough to demand vaccine passports, that means 40% to 50% of us won’t eat at restaurants, or go to bars and nightclubs, or concerts, or conventions, or sports events. We won’t buy anything at your retail stores anymore.

Which means everyone is out of business. No business in America can take a 20% loss of sales, let alone 30%, or 40%, or 50%. They’re all out of business. Which means tens of millions of Americans will lose their jobs. Total economic collapse will soon follow.

Think about New York City, LA, San Fran and New Orleans. No more conservative tourists. That’s half the tourists in your city or state – gone.

No more tourists from Texas or Florida, places with millions of unvaccinated citizens, where vaccine mandates are forbidden by law. Just those two states together have 50 million citizens. That’s millions of potential tourists never again coming to NYC, LA, San Fran and New Orleans. Businesses will close. Tax revenues will disappear. Good luck.

Is Vegas the next city to commit economic suicide? It sure looks that way with madman Democrat Governor Steve Sisolak at the helm of the Titanic.

This isn’t just about conservatives. Many doctors and nurses across the country want nothing to do with the jab. That’s why there is a massive nursing shortage.

Large portions of black and Latino citizens don’t want the jab either.

Lots of people don’t want that jab. And if you demand vaccine passports to get into any business, you’ve just sunk your business. Not to mention, most hostesses, waitresses and bartenders don’t have any interest in playing Gestapo or KGB and asking for your papers.

Few businesses in America will survive. Mass economic devastation is coming. The Greatest Depression of all time could be coming. Could anarchy and civil war be far behind? This country is the most divided and dysfunctional since 1860. Guess what happened after that?