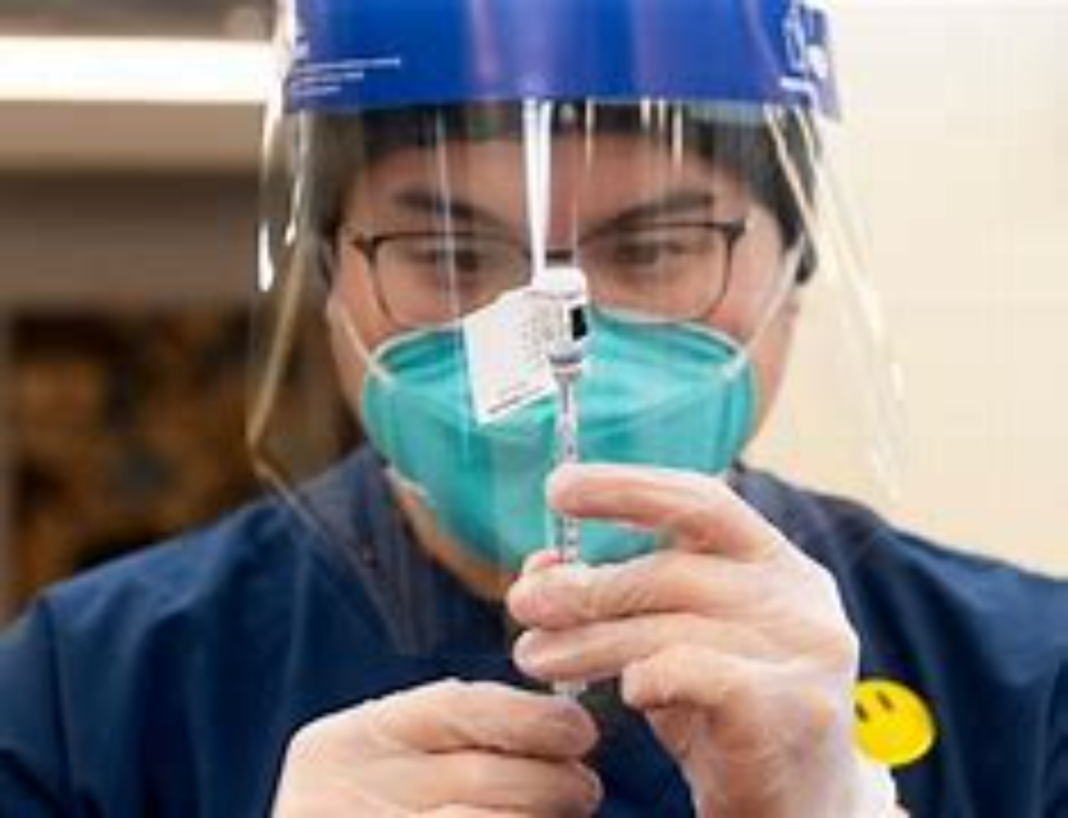 Scientists are conducting an experiment that, if successful, would permit us to receive some vaccines and other medicines by eating food rather than by jab. From the Study Finds story:

Vaccinations can be a controversial subject for many people, especially when it comes to injections. So what if you could replace your next shot with a salad instead? Researchers at the University of California-Riverside are working on a way to grow edible plants that carry the same medication as an mRNA vaccine.

The COVID-19 vaccine is one of the many inoculations which use messenger RNA (mRNA) technology to defeat viruses. They work by teaching cells from the immune system to recognize and attack a certain infectious disease. Unfortunately, mRNA vaccines have to stay in cold storage until use or they lose stability.

First, the team will try to successfully deliver DNA containing mRNA vaccines into plant cells, where they can replicate. Next, the study authors want to show that plants can actually produce enough mRNA to replace a traditional injection. Finally, the team will need to determine the right dosage people will need to eat to properly replace vaccinations.

“Ideally, a single plant would produce enough mRNA to vaccinate a single person,” says Juan Pablo Giraldo, an associate professor in UCR’s Department of Botany and Plant Sciences, in a university release.

This is an interesting idea, but methinks that the scientists involved are naively ignorant about the implacable opposition they will face.

Radical greens will never allow greens to be modified genetically–regardless of the medicinal benefit. Think about it. We live in a world where anti-GMO activists fight tooth and tong — mostly successfully — to keep even the most beneficial and least-likely-to-cause-environmental-damage modified foods from being created or distributed.

Example: Distribution of “Golden Rice”–which has the great potential to prevent blindness in children who live in developing countries caused by Vitamin A deficiency by engineering the plants to produce beta-carotene–was thwarted for many years, even though growth and distribution will be via a non-profit NGO.

Similarly, a Swiss experimental wheat field intended to develop a plant that is resistant to fungal infection was trampled asunder by activists who apparently prefer human starvation to a benign modification of wheat so that it will be more resilient.

Now, consider the prospect of vaccines or other medicines being engineered into plants. The Luddites would go ballistic!

Unless the world’s temper changes–unless society finally finds the gumption to simply push past the anti-GMO zealots–vaccine spinach will never go into production.