Home Politics Vatican Own more than 5,000 properties around the World 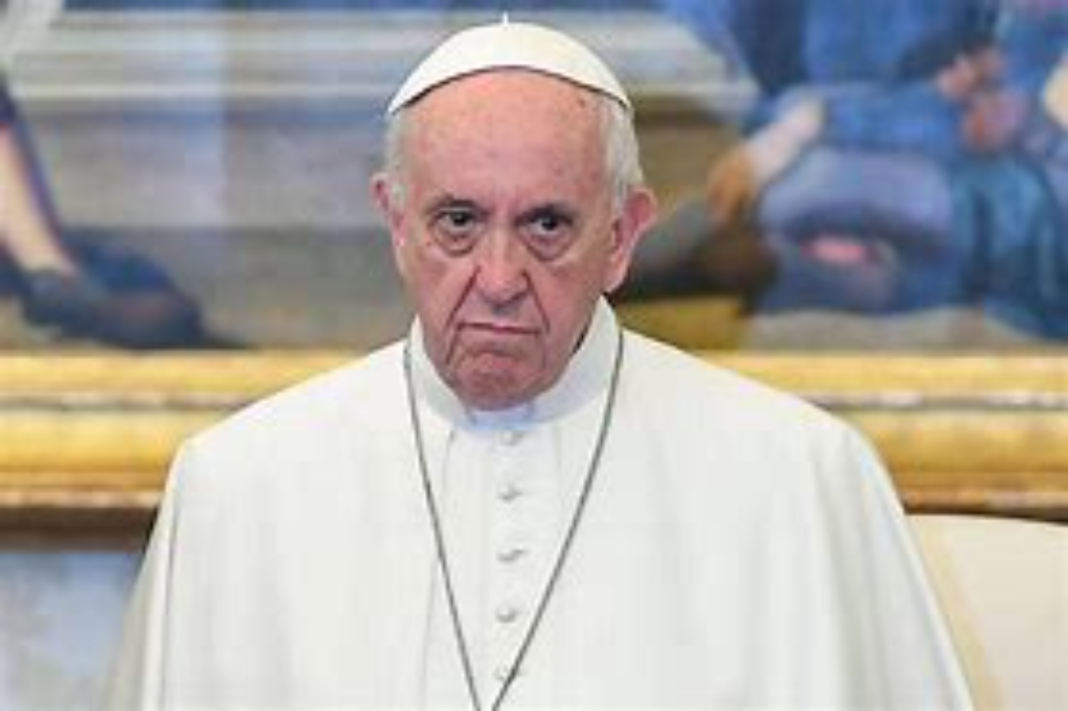 For the first time in its history, the Vatican released detailed disclosure forms Saturday showing the Holy See owns more than 5,000 properties worldwide. The move comes ahead of a major trial that is set to open in Vatican City next week and involves a London investment deal gone awry. Ten have been charged with financial crimes, including a prominent cardinal.

The 2020 budget of the Administration of the Patrimony of the Holy See (APSA), which manages Vatican properties and investments, showed the Vatican owns 4,051 properties in Italy and 1,120 globally including in London, Paris, Geneva, and Lausanne – many as investments in posh districts.

What is the trial about?

The process revolves around a former Harrods warehouse in the London neighborhood of South Kensington, which had been purchased to be converted into luxury apartments. Charges include embezzlement, money laundering, fraud, extortion, and abuse of office.

The Vatican’s Secretariat of State bought the building more than ten years ago, resulting in a huge financial loss. As a result, Pope Francis transferred control of the Vatican’s investments to APSA.

Father Juan Antonio Guerrero Alves, chief of the Vatican’s Secretariat for the Economy, told Reuters the building would be sold soon and the process was a “turning point” for how the Vatican handled its finances.

“We come from a culture of secrecy, but we have learned that in economic matters transparency protects us more than secrecy,” he said.

What do we now know about Vatican finances?

Due to the pandemic, in 2020 the Vatican cut expenses and focused on meeting salaries, on providing funds for churches and on charity. To save money, the Vatican cut events and activities by 75% and tightened the budgets for its diplomats globally. 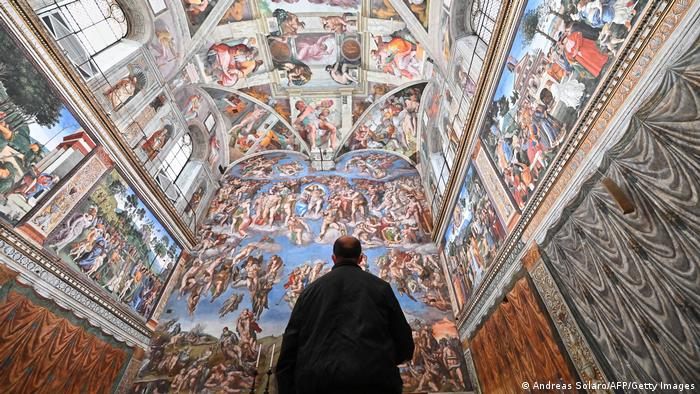 Many Vatican tourist sites were closed or only partially open due to the pandemic, depriving the Catholic Church of revenue

While the disclosures were extensive, they failed to include budgets for Vatican City and the Vatican Bank, as well as museums in the city state.

About €50 million ($59 million) of the Vatican’s operating budget came from Peter’s Pence, a fund solicited from Catholic parishioners to provide for Vatican charities that the Vatican can also draw from to keep its bureaucracy running. The Catholic Church manages religious affairs of 1.3 billion Catholics worldwide.

Of the properties the Vatican across the globe, 14% are rented at market rates to fund the Vatican and its charity work while the rest are either rented below market or used by Catholic cardinals or current and retired Vatican officials.