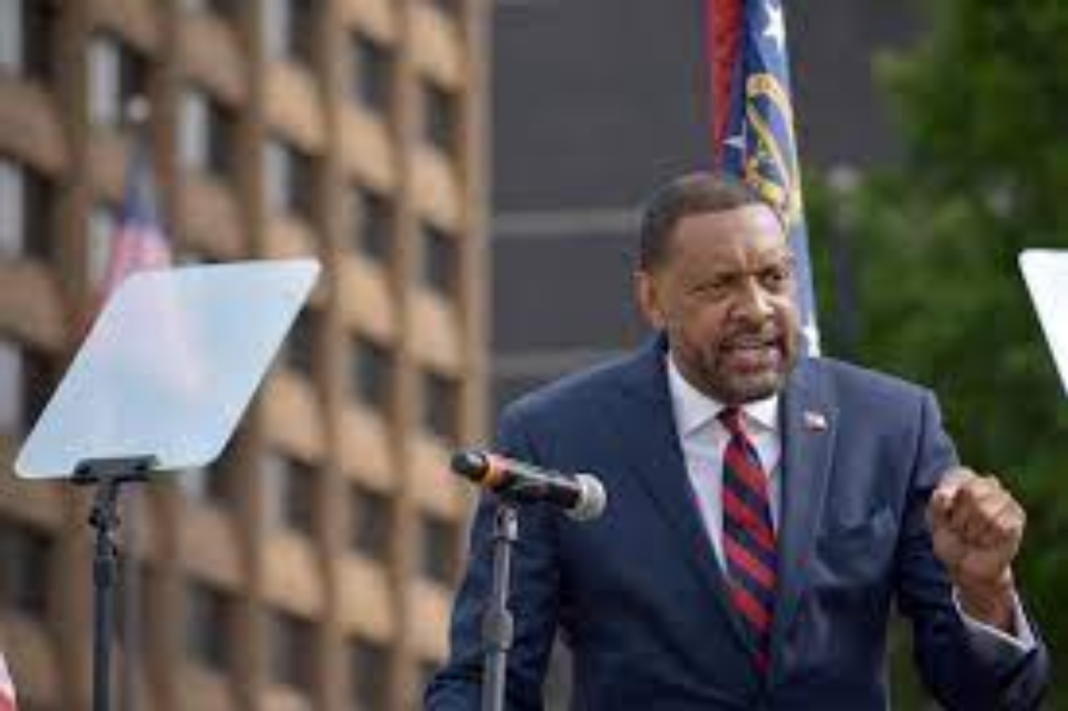 Then they absolutely DESTROYED an Arizona far-left reporter during a presser outside the audit center.

Rep. Jones is running for Governor of Georgia to replace the crooked Gov. Brian Kemp, to stop the asinine Stacey Abrams, and put Georgia first.

He has been a staunch promoter for the audit in GA.

Bernard Kerik was the Commissioner of the New York Police Department during the aftermath of the 9/11 attacks and he aided America’s Mayor Rudy Giuliani in the Arizona election hearing last November.

After examining the process of the audit, the two held a press briefing. Far-left Arizona reporter Jen Fifield just about cried as she got roasted for asking a biased and foolish question.

Jones: Why did you ask me who’s funding it then?

Fifield: I was setting up my question.

Jones: So let me say this whoever’s funding it, is it taxpayer’s dollars? Have you done your research?

Fifield: There is $150k coming from taxpayer money.

Fifield: I do not

Jones: Ma’am I’m just asking you have private investors who invested in this, have they broken the law?

Jones: No don’t look at her, look right here. have they broken the law? all I’m asking ma’am I want to be very respectful, here is my question, when you mention who’s funding this audit if it’s private dollars is that illegal?

Fifield: If Private money is paying for a public audit, I don’t know if that breaks any laws or not.

Jones: If private money paying for a public audit? Next question.

This process is so efficient and effective that others from nearly 10 states as of today want to clone it in their home state.

More observers of this audit disprove the ridiculous narrative that this process is anything but a secure, transparent and constitutional process. Vernon Jones asked some good questions of those who are suspicious of the process.

Why isn’t Dominion or Democrats on sight observing the process? What are they afraid of?

WATCH Fifield get FLAMED by Bernard Kerik and Vernon Jones in the video below:

Pope refused to apologizes over the Canadian deaths