Roce Today – Politics, Opinions, Gun Rights,Pro-Life and Border Wall
Home Politics Virginia:Glenn Youngkin scare the hell out of the Democrats on the race... 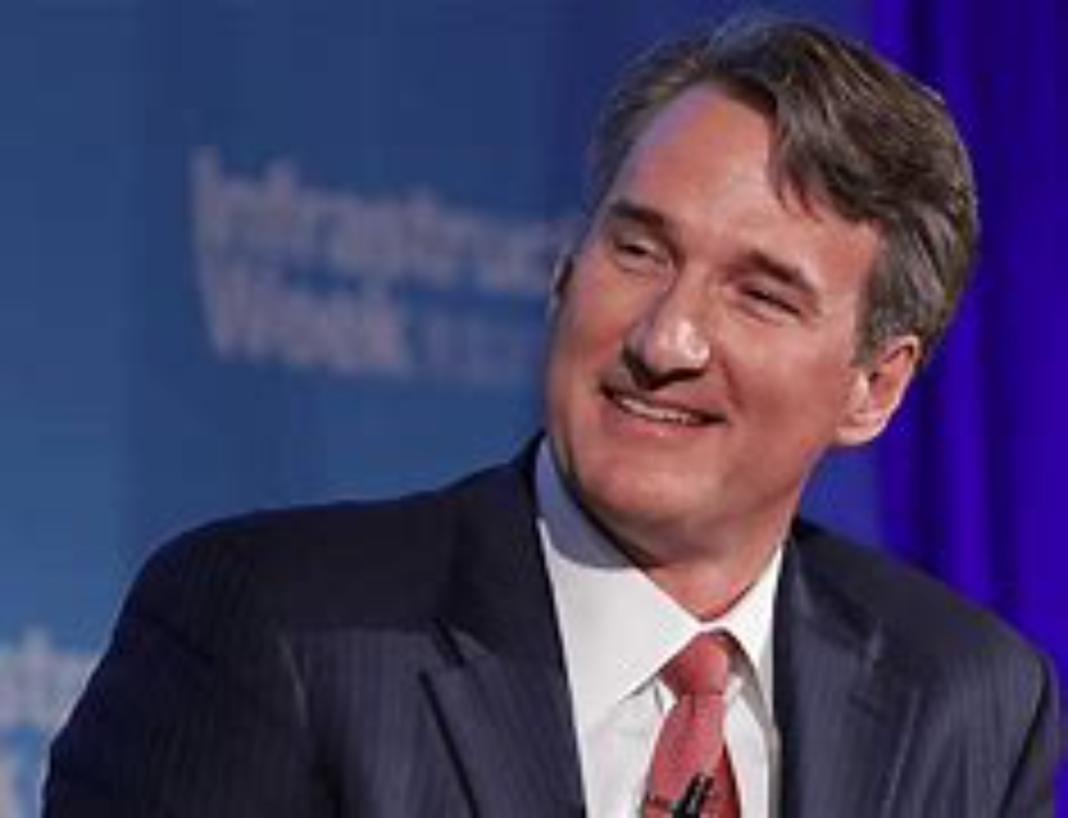 After the failure of the Sept. 14 California recall yielded no real indicator of our political climate going into the 2022 midterms, attention quickly began to shift to a race with the potential to tell us a lot more.

The Virginia gubernatorial election, a hotly-contested race between former Democrat Gov. Terry McAuliffe and Republican businessman Glenn Youngkin, had the potential to be competitive right out of the gate.

While it’s undeniably gone blue, it isn’t completely unwinnable for Republicans in a wave election year. Polls show a tight race, and results could easily fall to the right of polling in a political climate favoring Republicans. Youngkin has also outraised establishment powerhouse McAuliffe by a margin of about $4 million.

Even the far left is taking note of the race’s competitiveness — Slate ran a piece Tuesday, titled Uh, Maybe Democrats Should Start Paying Attention to the Virginia Governor’s Race, outlining underlying issues in the race that Democrats seem to be ignoring; specifically, the article outlined the apparent complacency of Virginia Democrats assuming themselves untouchable in a former swing state that has shifted hard to the left in recent decades.

None of these wedge issues, though, will save the day if Democrats don’t wake up and recognize that their blue­­-ish state’s governorship, as well as its Legislature, are up for grabs in a deteriorating environment. Some Virginia Democrats close to the race are a little irritated that the full national cavalry came in to support California Gov. Gavin Newsom, in a much bluer state, after one bad poll came out in his recall, but haven’t been similarly sounding the alarm in a race that was always going to be much, much closer. One national Democratic operative told me, “Terry up 3 in this environment is actually pretty good for a Democrat in Virginia.”

Democrats, in [Larry] Sabato’s estimation, are “being Democrats” about this race.

The other issue here is rhetoric: McAuliffe, like many Democrats, loves playing the extremist card — after all, it was LBJ’s go-to in his election bid against Goldwater. McAuliffe, however, fails to understand that the caricature he’s created of his opponent transparently makes no sense. Youngkin is about as milquetoast of a Republican candidate that one can run without alienating hardline conservatives. He’s not Donald Trump incarnate, he’s not an anti-vaxxer, and he has little to do with the far right. The extremist card isn’t working here, and that’s the only card McAuliffe is playing.

Whether any of this proves foreboding still remains to be determined. However, Democratic apprehension with regard to the race is justified — it’s just a matter of whether or not that comes to fruition.

And looking at the way Terry McAuliffe and co. have been making the rounds as of late, it might.