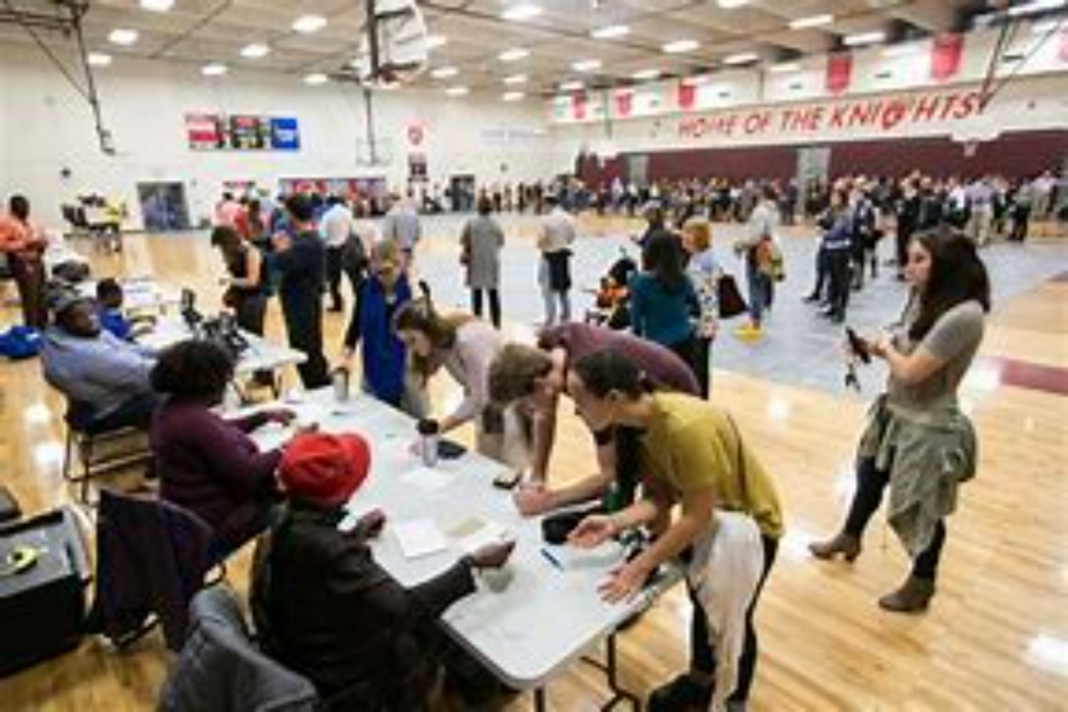 Election reform Group VoterGA sued the State of Georgia this week seeking a ban on Dominion Voting Systems technology in the state.

According to the Baltimore Post Examiner, the voting system has already been declared in violation of Georgia law by the U.S. District Court of Northern Georgia.

The Kemp administration spent over $100 million for the Dominion voting systems in the state back in 2020.

A self-described election integrity group sued the state of Georgia on Tuesday, seeking a ban on the use of Dominion Voting Systems touchscreen ballot-marking technology across the state.

VoterGA, which led a suit against Fulton County for an inspection of 2020 election ballots, asked the Fulton County Superior Court to declare the state’s use of Dominion Democracy Suite 5.5 Ballot Marking Device voting systems a violation of state elections law and to enjoin the officials from administrating future elections with those devices.

Plaintiffs allege Democracy Suite systems fail to comply with the state’s election code, which provides voting systems must “print an elector verifiable paper ballot” and “produce paper ballots which are marked with the elector’s choices in a format readable by the elector.”

Ballot scanners then read the QR code to determine a voter’s selections, and the “written portion of the paper ballot is not used for counting or re-counting the elector’s intent,” the suit said, alleging a legal violation.