Home Politics VoterGA: We got the order to unseal the ballots 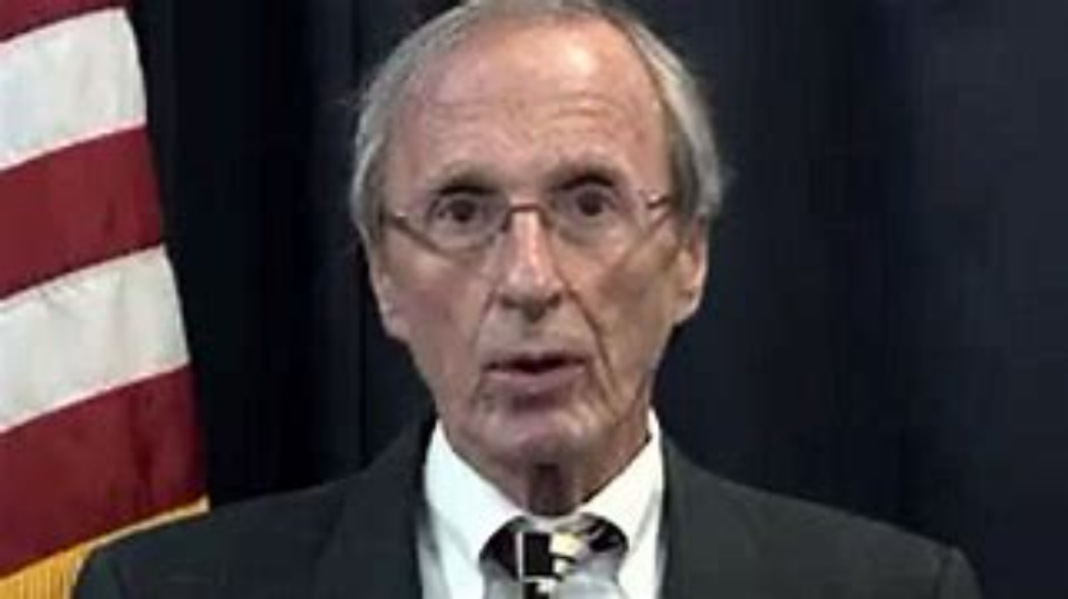 Henry County Superior Court Judge Brian Amero ruled on Thursday on the elections lawsuit by Plaintiff Garland Favorito, the founder of VoterGA, a nonpartisan, non-profit organization that has led the election integrity movement in Georgia for 16 years.

In March a Georgia judge ruled that Favorito’s group “Voter GA” would be allowed to unseal the Fulton County Georgia ballots and inspect them for invalid votes.

Then in April Georgia Secretary of State Brad Raffensperger petitioned the court to keep the Fulton County ballots sealed.

Favorito at the time accused Raffensperger of being in “cover-up mode” by his recent actions.

But Mr. Favorito doesn’t seem overly concerned about the judge’s ruling and is, in fact, calling the ruling a “victory.”

On Thursday evening we spoke with Garland Favorito about today’s ruling.

Here is what he told us.

Garland Favorito: We were really pleased that the court has ruled in our favor for the fifth time… It muted the attempt to dismiss our case and that’s why we think it’s a significant victory for us… And by the way, this is being portrayed as a loss for us in one or two of the media. But actually, it’s really funny, it’s actually a victory. This continues the string of victories we have. We obtained the original protective order, we got the provisional approval to inspect the ballots, we got access to ballot images, we got the order to unseal the ballots. So every time we’ve gone to court we’ve come up with some victory.

This is great news for those Americans interested in election integrity!

** You can donate to VoterGA here and help fund their work and expensive lawsuits.

“We are pleased that the court has ruled in our favor again for the fifth time. The ruling substitutes Defendants by replacing currently named government organizations with individual board members we named as defendants originally in our lawsuit. It also moots the Don Samuels’ attempt to dismiss our case. This continues the string of victories we have had in obtaining the original protective order, conditional approval to inspect ballots, access to ballot images, and the order to unseal the ballots.”