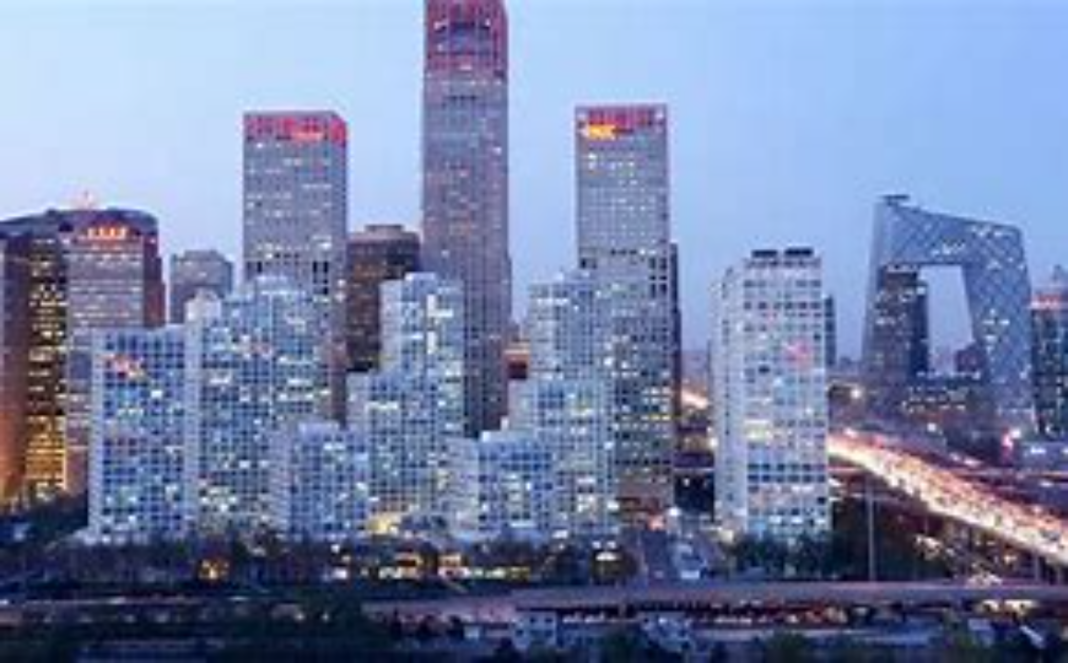 A contingent of Wall Street veterans and high-level Chinese government officials are seeking to open up talks again, as business leaders work outside of the Biden administration for greater access to the world’s most populous country.

An influential group conceived during escalating strains between the US and China in 2018 is preparing a new round of meetings before the end of the year, according to a person with knowledge of the matter.

The talks, featuring emissaries from US finance as well as senior Chinese regulatory officials, had taken a backseat amid the raging pandemic.

The US and China are grappling with protracted standoffs on issues such as market access, data security and international stock listings.

China’s most recent crackdown on a number of its own companies burned international investors, further puzzling the US business community, which is seeking more clarity on the recent moves from Beijing.

John Thornton, the chairman of Barrick Gold Corp. and a Goldman Sachs Group Inc. veteran, is in Beijing meeting with high-ranking Chinese officials, two people said, asking not to be identified as they are not authorized to discuss the matter.

Thornton is one of the chairs of the group dubbed the China-US Financial Roundtable.

The group had been put together with the support of senior Chinese officials like Fang Xinghai at the China Securities Regulatory Commission and co-chaired by former central bank governor Zhou Xiaochuan alongside Thornton. The CSRC didn’t respond to a request for comment.

Past meetings have drawn representatives with ties to heavyweights of US finance, including Blackstone Inc., Goldman Sachs, JPMorgan Chase & Co. and Morgan Stanley.

The delegation last met in October. At the time they had resolved to try and mitigate political risk that threatened their access to the world’s largest market outside the US

When initially conceived in 2018, the talks drew a strong rebuke from the then White House top trade adviser Peter Navarro, who told Wall Street to “get out of the negotiations, accusing them of pressuring President Donald Trump to end his trade war with China.

While the pandemic prevented face-to-face engagement, the roundtable met virtually in October and is expected to resume in a similar format this year.

Despite the tensions, China has been opening its financial markets more fully to Wall Street giants such as Goldman Sachs and BlackRock Inc., counting on them to provide fresh investments and foster a more competitive local investment banking and mutual fund industry.

China also sent its strongest signal yet this week that it’s serious about resolving an impasse with the US over access to its companies’ books.

That came on the heels of a statement from the nation’s security regulator, which said it would work on enhancing conditions for cooperation with the US on company audits during the second half of the year.