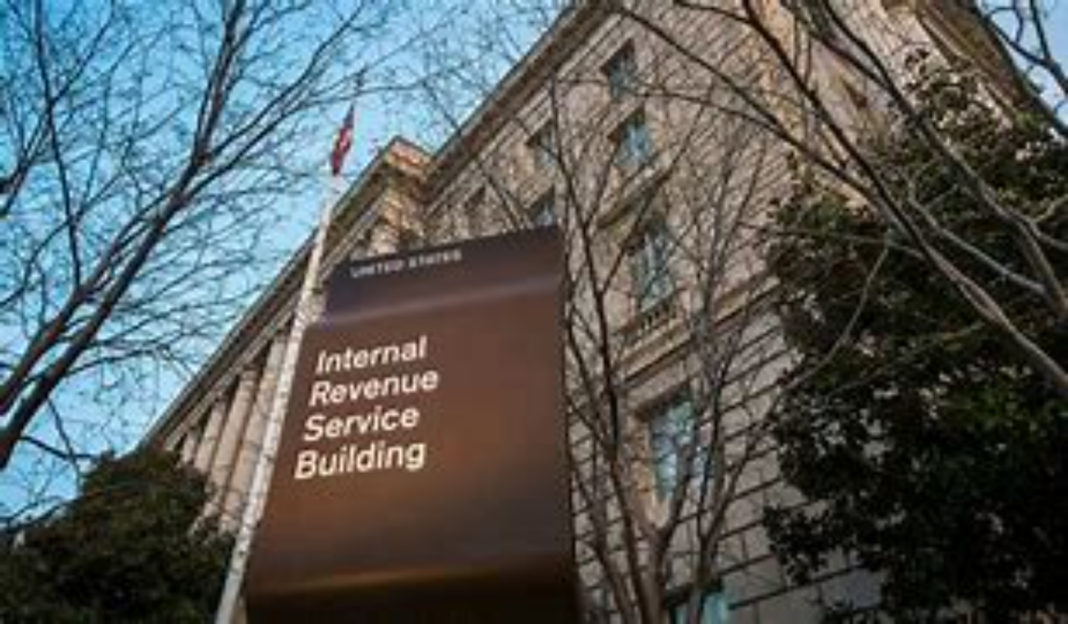 Makes me proud to find out that Biden’s “American Families Plan” ALSO includes a quite sneaky provision to add almost 90,000 IRS employees. Nothing protects American Families like harassment from the IRS.

You’re driving up to your bank (hopefully not masked up anymore, that provision STILL creeps me out), conducting your transactions, and going home thinking your business was kept private. Think again, because your bank might become a “snitch” to the IRS … and we are not talking about just the “$10K and over” reporting requirement.

As usual with most Government plans, the initial intention behind the plan seems innocent enough, but opens the door for more invasive “plans” later on (!).

Much like the 2001 Patriot Act opened the door for illegal surveillance of Americans by the NSA. If Snowden hadn’t blown the whistle, that “plan” would be much more active today. It should be noted, however, that it is still in place.

Biden’s latest plan would turn your bank into an IRS snitch by making them report investments, dividend, and interest income behind your back. Unless I am wrong, that is EXACTLY what a 1099-INT, a 1099-DIV, and a 1099-B ALREADY do. So I suspect there might be something else that our leaders are trying to achieve. Let’s look for the typical sugar-coating: ” … helping families blah blah tax the rich blah not paying fair share blah blah …”

“Providing the IRS this information will help improve audit selection so it can better target its enforcement activity on the most suspect evaders, avoiding unnecessary (and costly) audits of ordinary taxpayers,” the Treasury Department said Wednesday. Interesting point: when using language like “the most suspect evaders” is the IRS can target political dissidents or whoever else that the U.S. Government deems worthy of the vague description. I wrote about this with Choke Point 2.0 a few days ago; looks like the Gum’ment is doubling down on the sneak attacks.

In the future, that could include you. Especially if you like to move your money around, transferring money for a child’s college trust fund, or trying to make better use of the FDIC $100K Insurance limit. These aren’t unrealistic numbers; it’s enterally possible that one could sell a dwelling and end up with a chunk in the bank while waiting for an acceptable home to come onto the market.

According to Banking Dive: “Larry Summers, a Harvard University professor who served as Treasury secretary during the Clinton administration, said the extra information would help auditors find dissonance between a taxpayer’s business and bank statement.”

Mr. Summers wants the Government to have unlimited license to take a peek at your books whenever they want. Even if, like most people, you operate “above board.” Anyone who has ever received a speeding ticket (that was subsequently dismissed) understands that it’s still a major hassle, even if nothing comes of it. The problem is that when people go on “witch” hunts they have an unnerving tendency to find them.

And don’t think you can hide a portion of your income by using cryptocurrency, the IRS is going after that too. CNN reported that Colonial Pipeline Ransom funds had been largely recovered. Although the authorities had some help, there are several troubling reveals in the news release:

(From CNN) Colonial Pipeline Co. CEO Joseph Blount told The Wall Street Journal in an interview published last month that the company complied with the $4.4 million ransom demand because officials didn’t know the extent of the intrusion by hackers and how long it would take to restore operations.
But behind the scenes, the company had taken early steps to notify the FBI and followed instructions that helped investigators track the payment to a cryptocurrency wallet used by the hackers, believed to be based in Russia.

“Following the money remains one of the most basic, yet powerful, tools we have,” Deputy Attorney General Lisa Monaco said Monday during the DOJ announcement, which followed CNN’s reporting about the recovery operation. “Ransom payments are the fuel that propels the digital extortion engine, and today’s announcement demonstrates that the United States will use all available tools to make these attacks more costly and less profitable for criminal enterprises.”

The seizure warrant was authorized through the US Attorney’s Office for the Northern District of California. “The extortionists will never see this money,” acting US Attorney Stephanie Hinds for the Northern District of California said at the news conference at the Justice Department Monday. “New financial technologies that attempt to anonymize payments will not provide a curtain from behind which criminals will be permitted to pick the pockets of hardworking Americans.”

And I assure you these “technologies” will probably work against anyone; I seem to recall a promise that traffic cameras were only supposed to be used to catch law breakers.
Dan Fort, former chief of the IRS Criminal Division, made an overt threat to taxpayers who take some of their income in the form of cryptocurrency like Bitcoin:
“With these summonses and other actions, the IRS is mounting a full-court press to show taxpayers how seriously it takes cryptocurrency compliance. […] Taxpayers should take it seriously too.” Noted.

The IRS has already seized “$13 million from crypto holders with more than $20,000” in a Coinbase sting. (This one scares me, because they don’t even have to get a warrant for an individual-just for “everyone that has conducted business.” RIP Due Process and Burden of Proof) The agency is focusing efforts on another exchange called Kraken, where it wants to vacuum up “phone numbers and email addresses as well as the customer’s name, date of birth, taxpayer ID number, and physical address.” The Administration now wants to leverage taxpayer dollars by doubling the size of the enforcement arm of the IRS, increasing it by 87,000 agents. Admittedly, they ARE understaffed.

But here’s where they let the cat out of the bag: “Enforcement efforts would primarily target individuals and corporations with higher incomes and profits, the administration has suggested.”

Did anyone read in that previous sentence a single word about lawbreakers, tax-evaders, or money launderers?

Frankly, it doesn’t really matter how successful you are right now. The messaging about targeting “higher income” individuals is simply to appease the poor and middle class. But the IRS will inevitably move the goal posts and go after whoever they please.

Bottom line: The IRS is coming after you sooner or later; because you see, it’s the middle class, not the rich, that pay the taxes required to run this train-wreck. With new agents eager to prove their mettle, it’s only a matter of time.