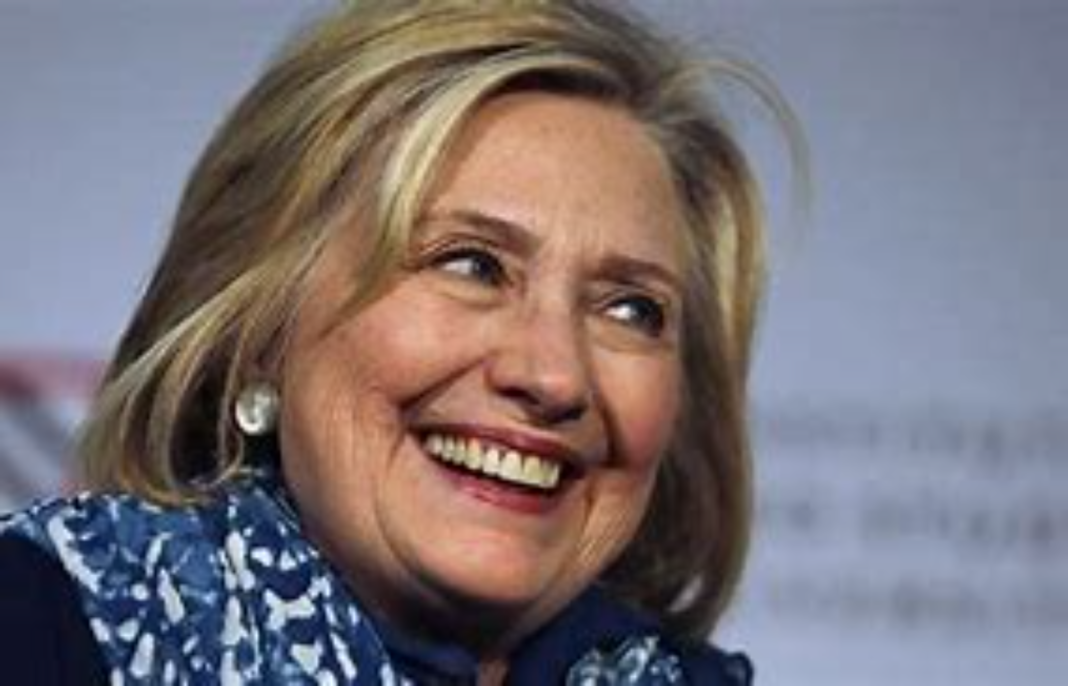 Failed U.S. presidential candidate Hillary Clinton was booed as a “war criminal” in Northern Ireland ahead of her inauguration as the first woman Chancellor of Queen’s University Belfast.

Footage uploaded to social media shows the 73-year-old Democrat walking through the streets of the British city in ceremonial black and gold robes, a child in traditional dress carrying its hem behind her, being heckled by protesters chanting “war criminal!”, “shame on you!”, and “shame on Queen’s!”