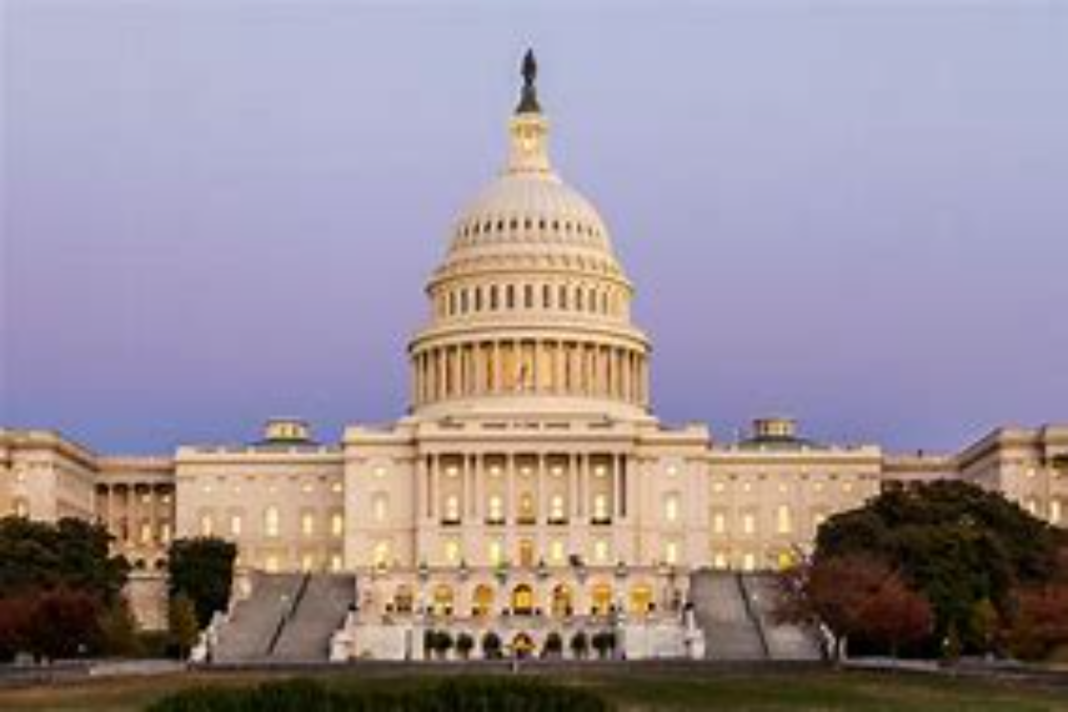 Yesterday afternoon I turned in to the publisher the final, completed manuscript for my next book, M. Stanton Evans: Conservative Wit, Apostle of Freedom (pre-order now!), which means I’ll be turning up more frequently here on Power Line.

One of the things it will include as an appendix is “Stan’s Six Rules for Political Combat,” and I thought I might as well share them here now, since we’re locked in a lot of political combat at the moment. Above all, he argued, conservatives need to stop playing goalie and go on offense.

As a preface, he explained what he described as “the left’s standard drill” for every issue:

In these cases, the routine is always just the same: Build up alarm about some asserted menace to public health or Mother Nature; cite “studies” or “science” of some sort the average person can’t find or fathom; bring forth a crew of activists/politicians/official spokesmen who hammer on these alleged data—all repeated at endless length in hearings, meetings and media forums. Finally, when the public has had its “consciousness raised” enough (i.e., is scared out of its wits) move to adopt the desired big spending-taxing-regulating measure.

1. Politics Abhors a Vacuum. Conservatives too often wait merely to oppose a liberal proposal, which leaves the initiative always in the hands of liberals. It is important to beat liberals to the lead.

2. Write the Resolved Clause. One secret of winning a debate is to decide up front what it is going to be about. Liberals seem to know this instinctively, conservatives all too often don’t—which means they wind up discussing what solutions to adopt, or not, to problems that the liberals have selected. This permits the left to maintain the rhetorical offensive, define the scope of possible action, and wind up getting much of what they want. Conservatives must avoid the trap of simply debating issues as the left presents them, and instead define the issue for themselves.

3. Nothing Is “Inevitable.” This is one of the hoariest verbal-conceptual tricks in the liberal handbook. Usually what is called “inevitable” in Washington is something leftward activists or Beltway pundits assume or want, thus encouraging their cadres while demoralizing their opponents. Conservatives should resist this dismal counsel wherever it is offered, remembering that by their own exertions and advocacy they can change the dynamics of most political situations (and have often done so).

4. Fighting Is Better Than Not Fighting. A self-evident proposition, one would think, but apparently it isn’t. Nothing can more certainly assure the victory of leftward causes than the failure of conservatives, Republicans, businessmen, et al., to oppose them. This doesn’t mean every battle can be won, or that all battles can be fought at once. It does mean that, generally speaking, a vigorous, sustained resistance well-grounded in the facts can drastically change the feedback from the polls and focus groups that are so much relied on.

5. Washington Is Not America. Republicans for the most part come to DC repeating this mantra to themselves, but once more there seems to be a memory problem. The enveloping atmosphere of the city, the hugeness of the government itself, the clamorous interest groups, the TV talking heads—all of this is hard to ignore or overcome. In these precincts, many liberal ideas are regarded as a done deal, something no sustained or decent person could oppose. Opinion surveys often reveal, however, that things look quite different outside the Beltway, especially after the opposition finally starts to oppose.

6. Taxes Are Trumps. As all of the above suggests, the question of high and rising taxes remains what it has ever been—the gold standard of Republican issues. This is the great trump card of the GOP, a solid, powerful and intelligible topic that can be placed over against all the standard liberal promises of something-for-nothing from the federal larder. Whenever the GOP has been able to use this issue in credible fashion—most notably under Ronald Reagan—it has emerged the winner. Whenever it strays from the anti-tax position—as under George H.W. Bush—it gets itself in trouble.

This all seems pretty obvious when you write it down, but given the powerful forces arrayed against it, it can stand a good deal of repeating.