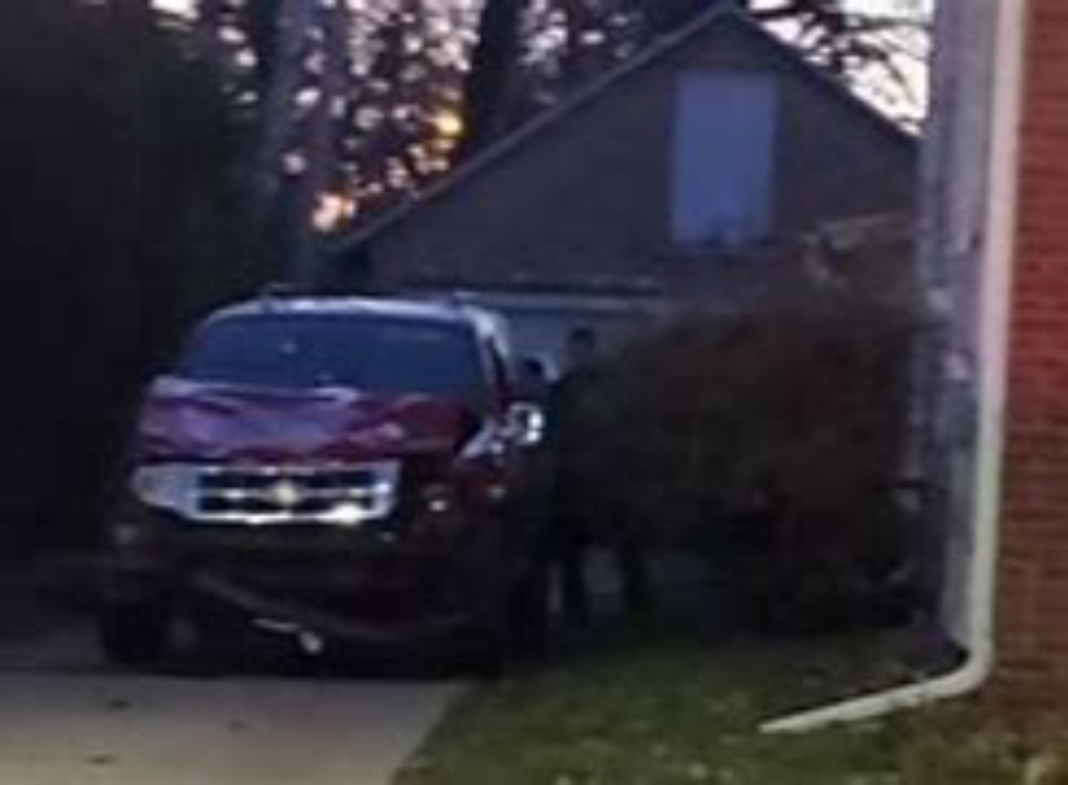 At least 5 people are dead and 40 others injured after Darrell Brooks broke through the barriers with his SUV and sped through the Waukesha Christmas parade.

The Milwaukee Dancing Grannies, a group of grandmothers who meet weekly to practice dance routines for year round parades, said its members are among the fatalities.

Police released the names of those killed, including Virginia Sorenson, 79, LeAnna Owen, 71, Tamara Durand, 52, and Wilhelm Hospel, 81, who were all part of the Dancing Grannies group. Hospel helped the group.

“Our group was doing what they loved, performing in front of crowds in a parade putting smiles on faces of all ages, filling them with joy and happiness,” it said in a statement. “While performing the grannies enjoyed hearing the crowds cheers and applause which certainly brought smiles to their faces and warmed their hearts.”

“Those who died were extremely passionate Grannies,” the group continued, adding that “our hearts are heavy at this most difficult time, as more information and updates become available it will be posted.”

Joe Biden and the mainstream media are running cover for this monster.

The media claims Brooks was ‘fleeing the scene of a crime’ before plowing over more than 40 people with his SUV.

Joe Biden said “we don’t have all the facts and details yet” and reserved judgment during remarks on Monday.

Here is the statement from the Waukesha Police.