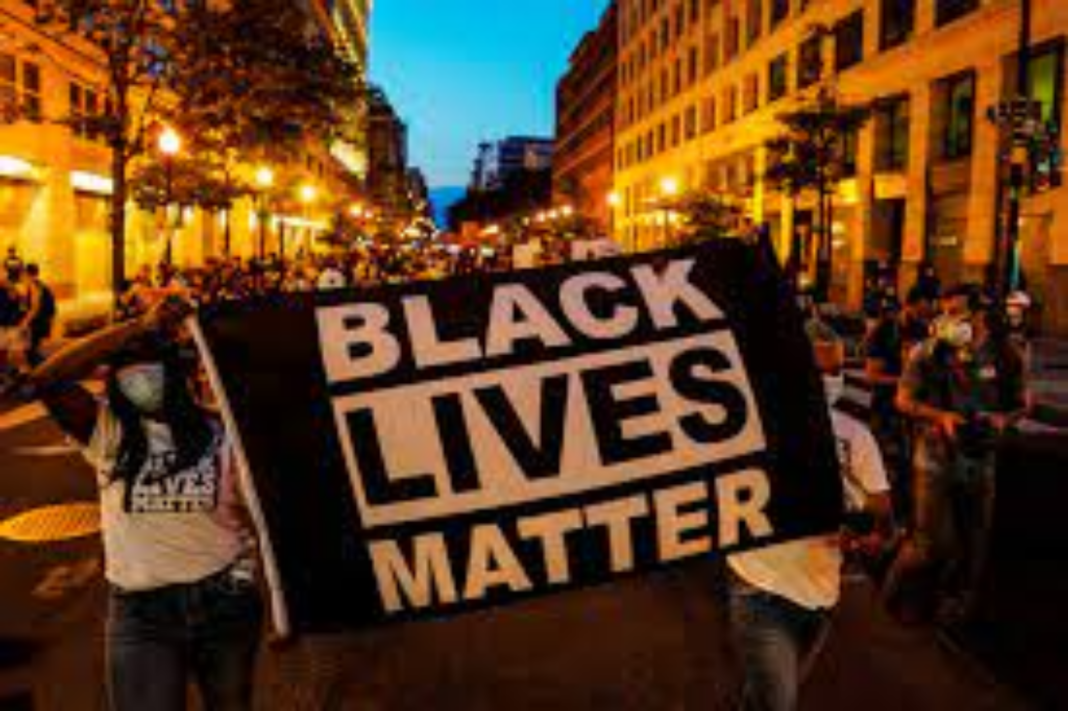 “Nothing is more certainly written in the book of fate than that these people are to be free. Nor is it less certain that the two races, equally free, cannot live in the same government. Nature, habit, opinion has drawn indelible lines of distinction between them.” – Thomas Jefferson

The trial was pointless. We knew the outcome. We knew the threat. Convict Derek Chauvin of murder, or cities will burn. Jurors surely knew they would be doxxed if they didn’t vote to convict; one potential juror was dismissed after he dared mention this fear.

There is a debate to be had about police conduct. I’m not going to back the blue unconditionally after Charlottesville, Ashli Babbit, and the ruthless manhunt for January 6 rioters. Derek Chauvin would have carried out the same orders against us. However, what Derek Chauvin did to George Floyd isn’t even close to what happened to white man Daniel Shaver, gunned down in a hotel hallway by a police officer who was later acquitted and was paid for his mental suffering. This is about race, not police. I expect police will crack down further on law-abiding whites while ignoring black crime.

The howls for Derek Chauvin’s head were primal. I haven’t heard such cries of triumph since O.J. Simpson was acquitted.

Of course, Derek Chauvin was hardly a champion of white identity. In 2018, the Twin Cities Pioneer Press gave a fawning profile to his then-wife, Hmong refugee Kellie Chauvin. She called her husband a “gentleman” and “just a softie.” Less than two years later, just three days after George Floyd’s death, she divorced him. Her lawyer told journalists about her “utmost sympathy” for Floyd’s family.

What’s so striking about the Derek Chauvin case is that it could have happened anywhere. Every police officer (or white person who lives in a black neighborhood) knows about the sob stories, the wailing, the lying, and the sudden switch from threats to begging and back again when blacks face cops. Floyd himself had tried this soft-shoe routine when he was arrested in 2019. Derek Chauvin and his three colleagues had probably seen far worse.

Yet it was Derek Chauvin’s blasé attitude during the arrest, his business-like nature, that doomed him. If he had acted less professional, by panicking or begging Floyd to remain calm, it would have been different. The other officers were just as relaxed. They must feel dumbfounded that their attempts to subdue a raving man on drugs led to something close to a revolution. The prosecutor’s closing argument was something out of a nursery rhyme, denying that George Floyd’s heart problems and drug-taking caused his death, but rather that Derek Chauvin’s “heart was too small.” (The media loved it.)

Whether a routine arrest like this becomes a cause depends on countless factors. If the teenager Darnella Frazier had not taken a video, nothing would have happened. Even with body cam footage, I suspect there would have been no case. Without a simple image to rouse the simple masses, no one would have cared.

The sanctification of George Floyd makes this even more surreal. The #MeToo movement took down powerful men who had made inappropriate jokes or crude gestures decades ago, but a criminal who spent his last moments on earth trying to rip-off shopkeepers and lying to police has become a holy figure, complete with literal claims of miracles. George Floyd’s life and death were practically a caricature of what the crudest “racist” would conjure out of a hateful imagination. A white man with his record would have been treated exactly the same, but because Floyd was black, journalists made him a saint. Most people let others build their reality. Post-white America has a new faith.