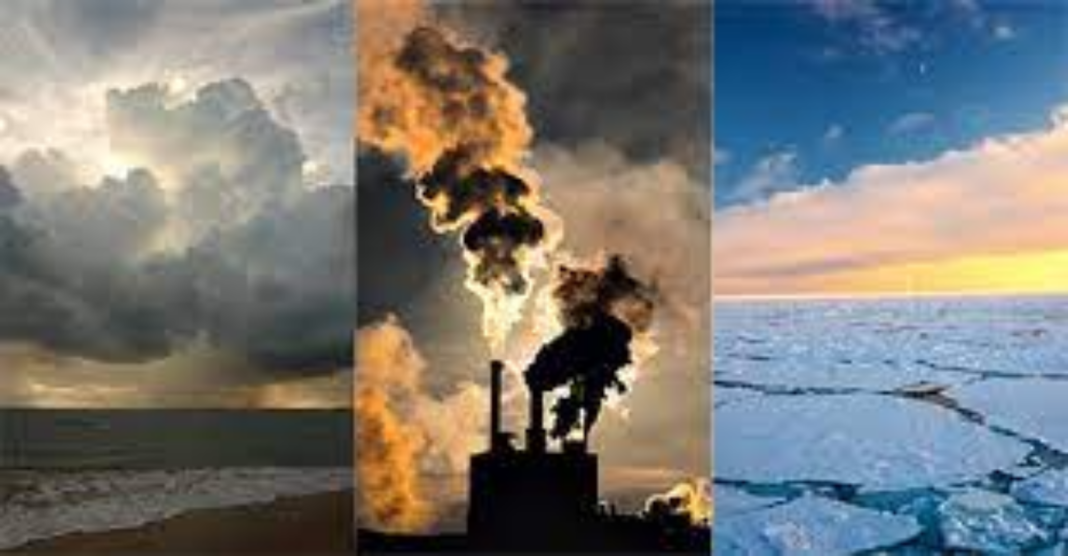 The covid epidemic has had several silver linings, one of which is that we haven’t heard so much about global warming lately. It is hard to sustain multiple hysterias at the same time, apparently.

In any event, if you have been wondering what has been going on with the Earth’s climate, Christopher Monckton has the latest at Watts Up With That. Bottom line: we have now gone more than six years without any net increase in the Earth’s temperature:

The effect of the small la Niña southern oscillation is waning. Nevertheless, the New Pause has lengthened from 6 years to 6 years 2 months in the UAH data:

For those who haven’t been following this issue closely, UAH is the University of Alabama at Huntsville, which analyzes and publishes satellite data that provide our best and most transparent information about atmospheric temperatures.

The chart pretty much tells the story, but if you want to dig deeper, there is this:

IPCC’s prediction in 1990, on which the global-warming scare – justifiably described by Professor Lindzen in an excellent recent lecture as “absurd” – was based, has turned out to be a near-threefold exaggeration compared with sober reality.

Consequently, the 3.9 K mean midrange prediction in the latest-generation (CMIP6) models (Zelinka et al. 2020) is a more-than-threefold overstatement, which arises because climate scientists imagine there is no feedback response to emission temperature. Their system-gain factor 26.2 / 6.2, or 4.2, exceeds the real-world 1.1 almost fourfold.

Not many will understand the science, but for most the death knell of global warming hysteria comes from headlines like this one: Europe shivered through its coldest April in decades, and it’s not relenting. The link, remarkably, goes to the Washington Post.