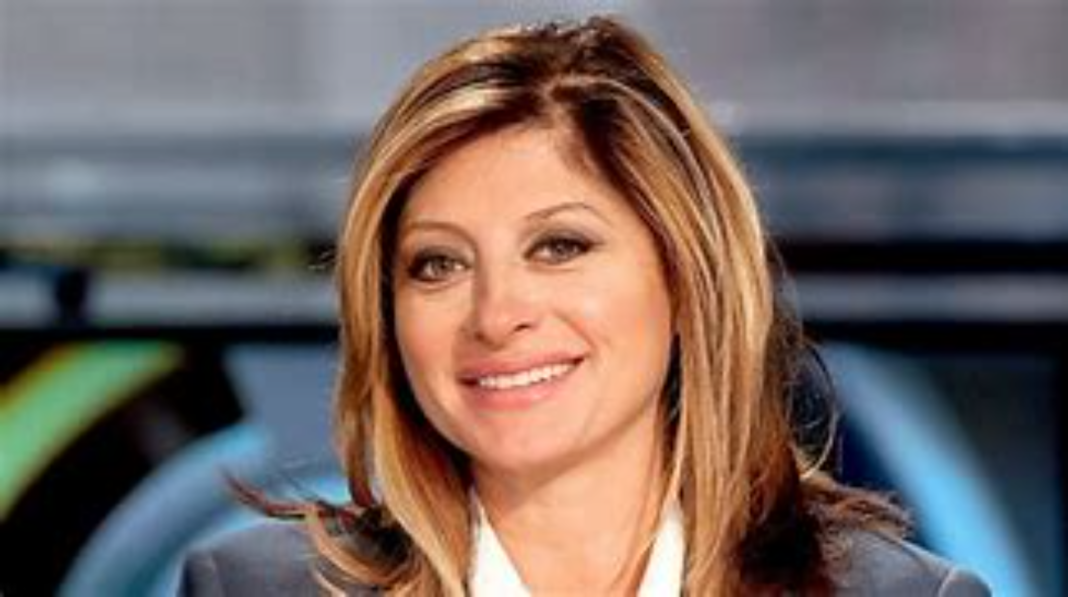 I’ll tell you what, sometimes it’s good when these godless political heathens write their “tell-all” books. You can learn some good stuff, that is actually really helpful.

The ironic thing is that I think Jon thought he was slamming Fox Business reporter Maria Bartiromo with how he phrased it in his book. But in actuality, it shows what an amazing woman Maria truly is and how loyal she is to President Trump and it really makes us love her even more.

So, here’s how the story goes.

Traitor, Bill Barr says that at the height of the 2020 election sham mess, Maria picked up the phone and actually called him. He says that during the call, Maria DEMANDED that he stop the Democrats from cheating and stealing the election.

Barr said that she was yelling at him.

Trump loyalist Steve Cortes shared the info in a tweet, and here’s what he said about what Maria did: “If true, good for Maria Bartiromo, one of the smartest and most patriotic people in media.”

If true, good for Maria Bartiromo, one of the smartest and most patriotic people in media. pic.twitter.com/UwhUNmOTjg

The Blaze reported that former U.S. Attorney Bill Barr said on the record that Fox Business host Maria Bartiromo called him and yelled at him to do something about the allegations of fraud in the 2020 presidential election.

The claim from Barr is documented in a new book by ABC News chief Washington correspondent Jon Karl. Barr said the altercation happened in mid-November after the 2020 election when then-candidate Joe Biden had been officially declared the victor over former President Donald Trump.

“She called me up and she was screaming,” Barr said to Karl on the record. “I yelled back at her. She’s lost it.”

Maria is a keeper folks, loyal, and a fighter We need more like her.