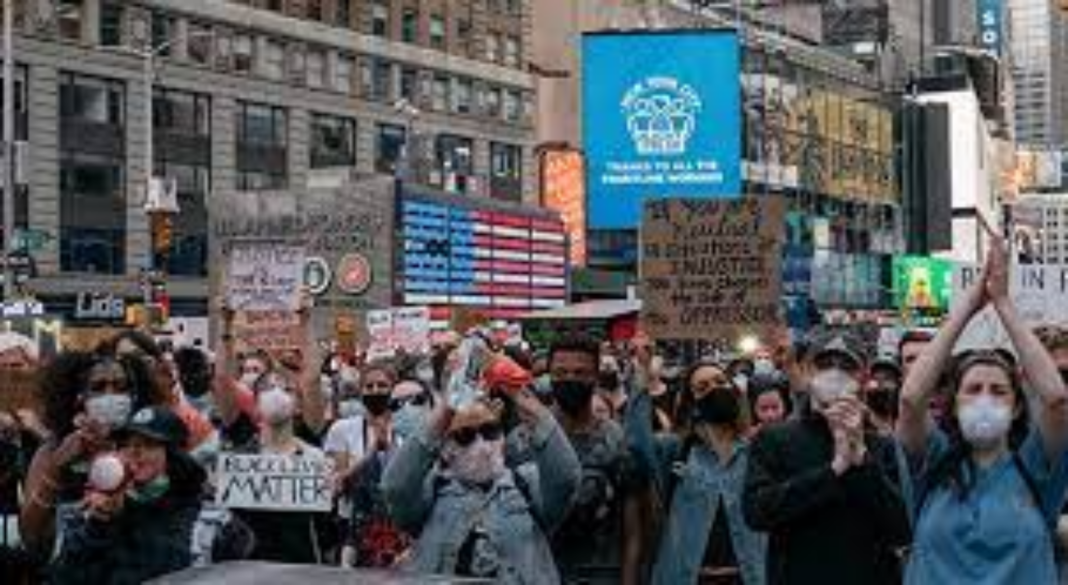 Censorship in the name of promoting freedom of speech is an interesting position indeed.

When I read about Twitter’s clash with Nigeria a few days ago, I thought of Trump and then felt guilty for thinking of him. It started when Muhammadu Buhari, Nigeria’s president, tweeted about violent attacks on election offices in the southeast of the country. “Many of those misbehaving today are too young to be aware of the destruction and loss of lives that occurred during the Nigerian Civil War,” Buhari wrote, adding ominously that those “who went through the war, will treat them in the language they understand.” Some thought that was an allusion to genocide against the ethnic majority in southeast Nigeria, which fought a war of secession against the Nigerian government years ago. Twitter deleted the tweet on grounds that it was incitement to violence.

Whereupon Nigeria deleted Twitter, blocking citizens from accessing it and threatening to prosecute anyone who used a workaround like a VPN.

When I saw it, I imagined Trump reading the same story and dialing up Mark Meadows demanding to know why the U.S. hadn’t banned Twitter after it kicked him off the platform following the insurrection. But that was unfair — I thought. Trump may not be a lawyer or have even a passing interest in American civic traditions but he’s absorbed enough of the basics through cultural osmosis that he wouldn’t endorse banning media companies. To do that, as one Twitter pal put it this afternoon, would be to endorse the position that we should make America Nigeria (again?).

I gave him too much credit. Not only does he regret not banning Twitter — and Facebook, which has also banned him — but he wants other countries to censor the platforms.

“The unconcealed envy of despotism continues,” commented Julian Sanchez. The bit at the end where Trump admits that all it took to stop him from trying to ruin Facebook as president was Mark Zuckerberg kissing ass is a nice flourish. Promoting “open speech” online may be important, but not as important as a little personal flattery.

“From social media legislation to infringing on economic liberty to protect anti-vaxxers, to speech codes in American education, the GOP is becoming the party that says, ‘Bake the cake, bigot. Your freedom stops at our feelings,’” wrote David French this morning of Greg Abbott banning vaccine passports in Texas. Little did he know that Trump would prove his thesis more effectively a few hours later than Abbott did. I wonder which 2024 hopeful will now be first to capitalize by introducing an unconstitutional “ban Twitter and Facebook” bill in the Senate, Josh Hawley or Ted Cruz?

The irony is that Trump had a better line of attack against Twitter available than casually suggesting that the First Amendment shouldn’t protect entities that are unfair to him. After Nigeria knocked Twitter offline a few nights ago, the company responded this way:

We are deeply concerned by the blocking of Twitter in Nigeria. Access to the free and #OpenInternet is an essential human right in modern society.

We will work to restore access for all those in Nigeria who rely on Twitter to communicate and connect with the world. #KeepitOn

If Twitter is a human right, how can they justify banning Trump entirely?

He could have made that point but chose to indulge his inner Buhari instead.

One clarifying thing about him running again is that next time he might spare us even nominal gestures towards his alleged belief in the value of the country’s civic inheritance. The Trump who ran in 2016 and 2020 was mostly off the cuff but partly a scripted candidate managed by advisors who tried to keep him inside the Overton window. When the situation called for it, he could and would pay lip service to “our great First Amendment” or whatever. Maybe Trump 2024 will ditch that and unleash the authoritarian id: Cancel my enemies. Nationalist righties would love it and it would be a useful civic gut-check for the broader electorate. If there’s a majority willing to vote for that, I’d rather know.