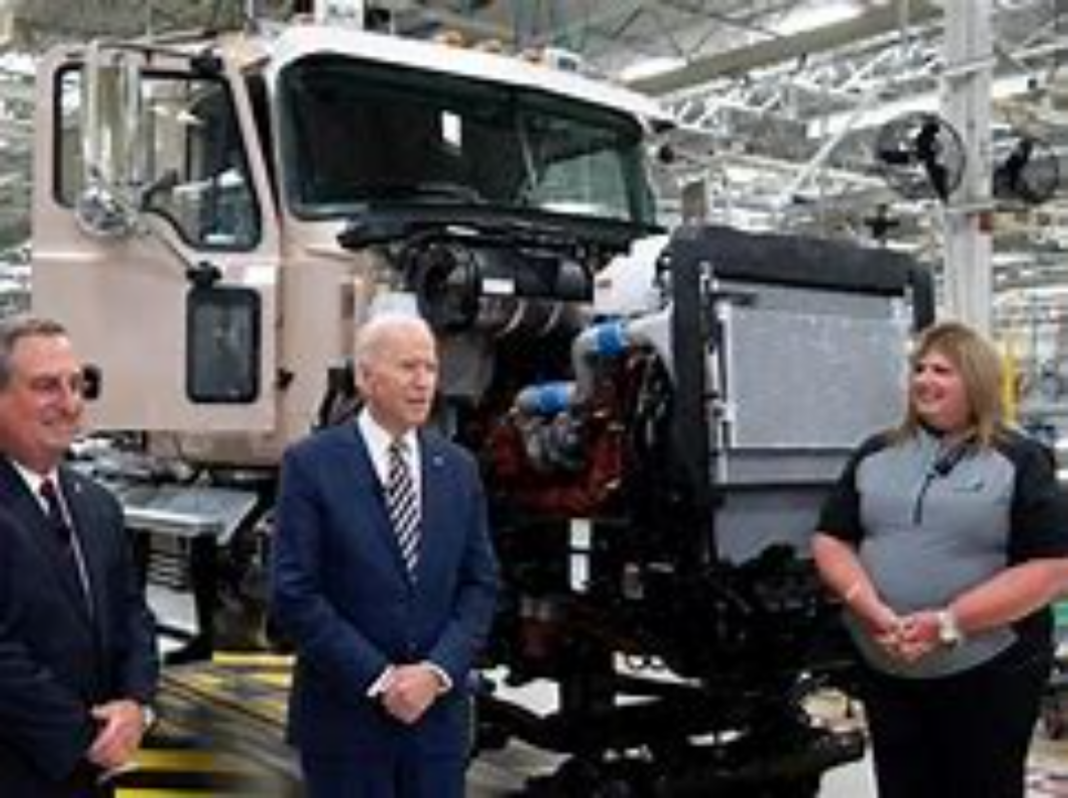 At long last, we have some details of the bipartisan infrastructure deal, courtesy of Politico. Congress will be expected to vote on a massive bill without reading it, and we know what that leads to: unintentionally creating new programs they didn’t know were there.

On July 15, I wrote about how Congress used a fake emergency to create web welfare. It allocated $3.2 billion in the second COVID-relief bill passed right after Christmas in 2020 to the Emergency Broadband Benefit Program (EBBP). That program provides up to $50 per month to qualifying households for broadband service.

Well, now it looks like it’s just going to be a permanent welfare program.

The EBBP was premised on the “emergency” of people getting their Internet cut off because they were unemployed because of the pandemic and couldn’t pay their bills. That’s a legitimate concern, especially with many students forced into online schooling. But the FCC had already averted that emergency with existing broadband programs for low-income households, public–private partnerships, and extraordinary regulatory actions at the start of the pandemic in March 2020. From March 12 to May 1 of 2020, a time when unemployment peaked at around 23 million people, the FCC only received 498 complaints about Internet service being cut off. But in December 2020, well after the unemployment rate had fallen back to single digits and consumer spending had rebounded, Congress decided there was a broadband emergency and created the EBBP.

The EBBP only took effect in May of this year, well after the worst of the pandemic’s economic effects, because it took the FCC months to implement Congress’s wishes from December 2020. It was scheduled to last until the $3.2 billion was spent, which probably would have taken around a year.

But now it is being extended and renamed. From the broadband section of the bipartisan infrastructure deal details:

This provision would devote additional funds to the FCC’s Emergency Broadband Benefit (EBB) program. . . . This program is being renamed the Low-Income Broadband Benefit and the subsidy will be provided at a lower rate (down to $30 from an original $50 per month), to extend its longevity across the 5-year budget window.

The reduction from $50 per month to $30 per month doesn’t mean much. Many low-income broadband plans cost less than $30 per month (AT&T, for example, advertises its own as $10 per month or less), so it amounts to the federal government paying millions of people’s Internet bills.

Nearly 4 million households were enrolled in the EBBP as of July 25. With the program no longer related to the pandemic, we can expect that number to continue to grow. And while the details don’t say how much money has been allocated to the program, if it’s going to last “across the 5-year budget window,” it will be politically impossible to take away from beneficiaries when funding expires and almost certainly will be renewed in perpetuity.

Hardly anyone noticed this program in the Christmas tree bill Congress passed in December 2020. Now it’s on track to become a permanent addition to the welfare state. This is how omnibus-based government works.