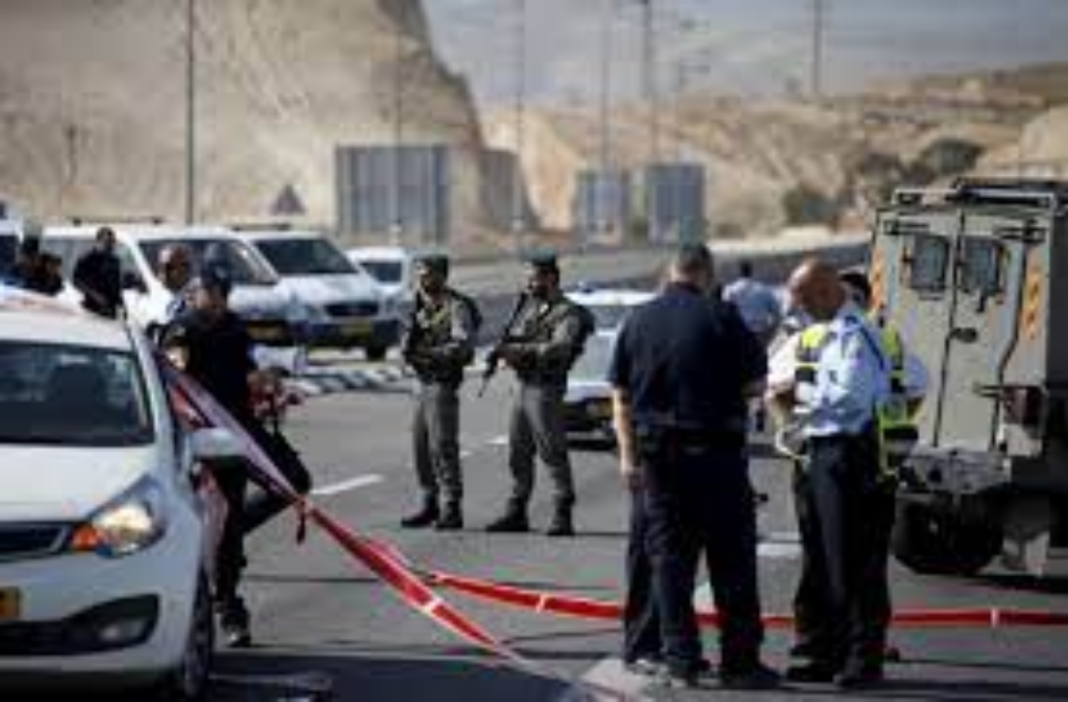 The Israel Defense Forces said Monday that an assailant tried to ram his vehicle into troops at Hawara in the northern West Bank, hitting a military vehicle. No soldiers were injured and the assailant was arrested, the IDF said in a statement.

The assailant accelerated his vehicle toward troops at the checkpoint, collided with a military patrol vehicle and was then arrested after soldiers fired in the air, according to the IDF. The suspect was taken for questioning.

Violence in the West Bank and Jerusalem has increased since terror groups in the Gaza Strip began firing rockets at Israel on Monday amid rising Israeli-Palestinian tensions centered on Jerusalem, setting off the worst flare-up of fighting in seven years.

According to police, the Palestinian assailant rammed his car into a temporary police checkpoint, running over a number of officers, before being shot dead by the force.

The assailant, a resident of East Jerusalem, was shot dead by the officers, according to media reports.

The tense neighborhood has recently seen violent clashes between Palestinians and far-right Israelis, as well as with police forces over the past weeks. The violence reached a crescendo last Monday when the Hamas terror group began firing  rockets from the Gaza Strip after issuing an ultimatum to Israel to remove all forces from the neighborhood and the nearby Temple Mount in Jerusalem’s Old City.

On Saturday night a Palestinian was shot dead while attempting to commit a ramming attack near Dahariyya Junction in the southern West Bank, the military said.

Also on Saturday, IDF troops opened fire on an Israeli vehicle that swerved toward them in the West Bank, apparently thinking the accelerating vehicle was an attempted attack. The family in the car said they were trying to get away from burning tires lit by Palestinian rioters.

On Friday a man tried to ram and then stab at solider near the West Bank settlement of near Ofra on Friday. The attacker was shot dead.