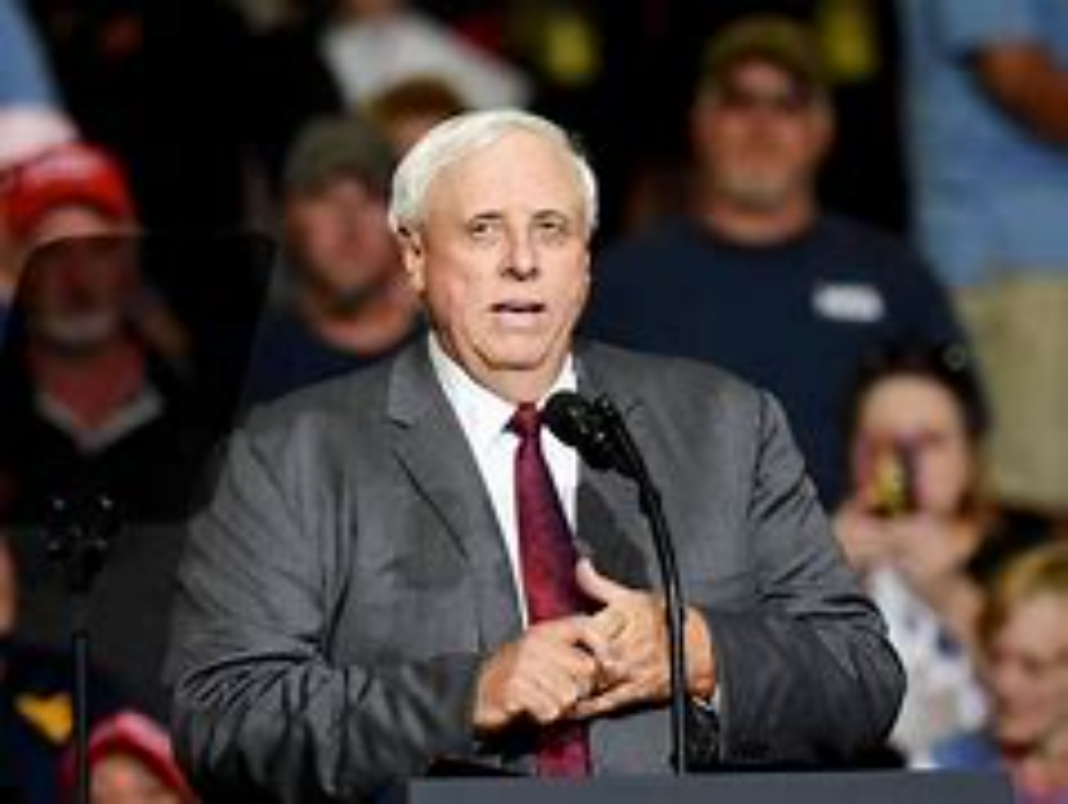 Charleston, WV — West Virginia Gov. Jim Justice shared alarming news in his COVID-19 press briefing on August 23, 2021. And while the small state’s local news is barely a blip on the radar of larger networks, the contents should alarm vaccine advocates everywhere.

During the first weeks of the vaccine rollout, West Virginia won gold stars from experts everywhere for its commendable vaccination rate which nearly doubled the national rate. Programs targeting the elderly and at-risk populations were going above and beyond the call of duty. And for younger populations in the state which suffers from poverty and rampant drug use, the vaccine incentives were particularly effective.

However, as vaccines became more readily available and the gentle nudges became all-out shoves, vaccine rates have leveled off. Currently, they stand at 46% of residents having received at least one dose and 39% being fully vaccinated.

Going back to Gov. Justice’s remarks in his briefing, he expressed extreme concern for the latest rates of infection and COVID related deaths stating,

“Also, over the last eight weeks, health officials have seen a 26% increase in cases among fully vaccinated residents, a 21% increase, among the vaccinated, in cases requiring hospitalizations and a 25% increase in deaths among those who have gotten their shots.”

In the remainder of his briefing, Gov. Justice urged residents to take the vaccine and continue distancing and masking. 6,500 additional vaccinations have been administered since the FDA’s approval of the Pfizer vaccine, a positive trend in the eyes of jab proponents. However, the surprising data from the state’s latest infection and death rates is hard to ignore, especially when other countries are seeing similar trends.

Public Health England released a briefing on August 6, 202, which outlined infection rates, deaths, variants, and vaccinations. In Table 5 of the report, you can see that in ages fifty and over, there were 389 deaths of those that received two doses and 205 deaths from the unvaccinated. For that age group, the trend continues with infection rates, ER visits, and hospitalizations.

Regardless of vaccination status, these figures are alarming and worth watching. With the emergence of new variants and waning efficacy, a serious risk-benefit analysis needs to happen before the vaccine is approved for younger populations or boosters are mandated.