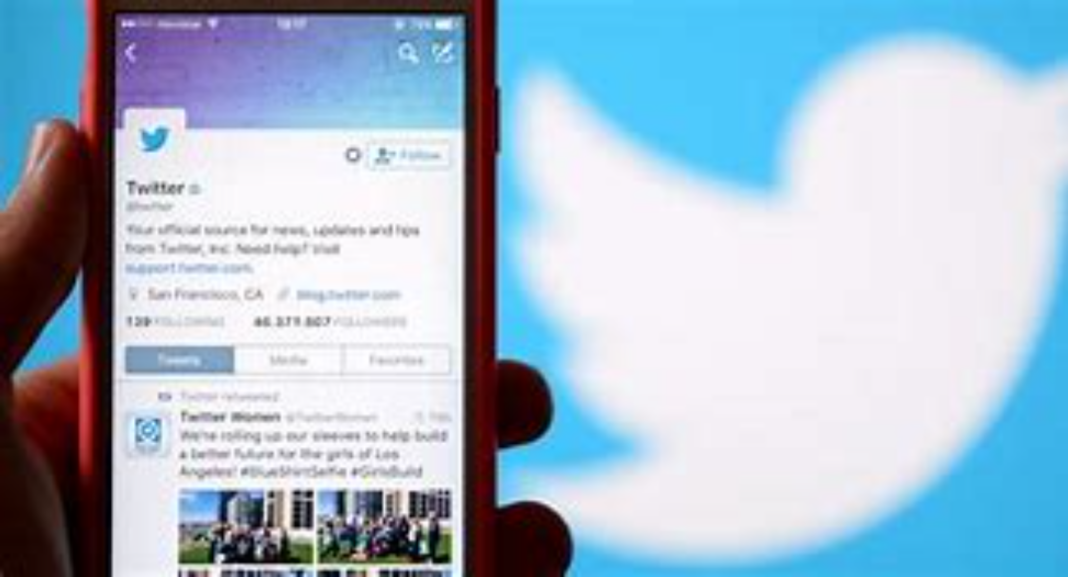 A nonprofit organization that major U.S. tech companies rely on for content moderation is expanding the scope of content it will blacklist on social media platforms.

The Global Internet Forum to Counter Terrorism will expand its database of terrorist content to cover content shared by white nationalist and alt-right users, Reuters reported Monday. Tech companies, including Facebook, Microsoft, Google, and Twitter, rely on the forum’s database to automatically remove inappropriate content. Experts worry that the forum’s lack of transparency could cause some users to be unfairly censored.

There is a 100% chance that this will happen. This is unintentionally revealing:

The Global Internet Forum to Counter Terrorism was created in 2017 to censor content from U.N.-designated terrorist organizations. The forum’s board is advised by the European Union’s Directorate-General for Migration and Home Affairs, which recently released a report entitled “It’s Not Funny Anymore: Far-Right Extremists’ Use of Humor.”

I suppose by “far right extremists” they mean people like Mark Steyn and the Babylon Bee. Humor ist verboten!

These days, much internet censorship centers on the covid virus. Disagreeing with the Democratic Party/CDC line of the moment, whatever it may be–even if you are agreeing with an earlier version of the party line–is prohibited. Thus, Australia’s premier news network has been suspended by YouTube, where millions of people watch its videos–another reminder that tech censorship is not profit-driven. On the contrary, the tech platforms prioritize ideology over profits:

YouTube has temporarily suspended Sky News Australia from posting on its video platform, issuing a first strike to the popular conservative news channel over “COVID-19 misinformation,” according to a statement.

The tech giant said its decision to issue a strike was based on local and global health authority guidance, which Sky News Australia challenged as being constantly “subject to change” alongside updates to guidance from the various authorities.

“Specifically, we don’t allow content that denies the existence of COVID-19 or that encourages people to use hydroxychloroquine or ivermectin to treat or prevent the virus,” YouTube said in an early version of its statement that was sent to local media. “We do allow for videos that have sufficient countervailing context, which the violative videos did not provide.”

Sky News Australia said it “expressly rejects that any host has ever denied the existence of COVID-19 as was implied, and no such videos were ever published or removed.”

Moreover, for what it is worth, there is a great deal of clinical evidence that both hydroxychloroquine and ivermectin can be used successfully to treat covid. These therapies are advocated by a large number of actual doctors (unlike, say, “Dr.” Fauci). Shutting off scientific debate is inconsistent with the most basic precepts of science.

Here is another one, this time noted by a friend who encountered this screen on Instagram:

False information! Reviewed by independent fact-checkers! How official can you get? But what was the false information? My friend clicked on “see why.”

Sarah Sanders was paraphrasing Ben Franklin’s famous quote, “Those who would give up essential Liberty, to purchase a little temporary Safety, deserve neither Liberty nor Safety.” But how in the world can this be “false information”? “False” can only mean inconsistent with the current interests of the Democratic Party.

Internet censorship is real. It not a projected threat in the future, it is with us today, and constantly. I wrote here about how to address it; the short answer is, through state anti-discrimination legislation. Meanwhile, the less that conservatives rely on left-leaning social media and the more we use the free internet, the better.

Minneapolis saw a 95% increase in Homicides

Homeowner tried to defend property from burglar with stick. When that...