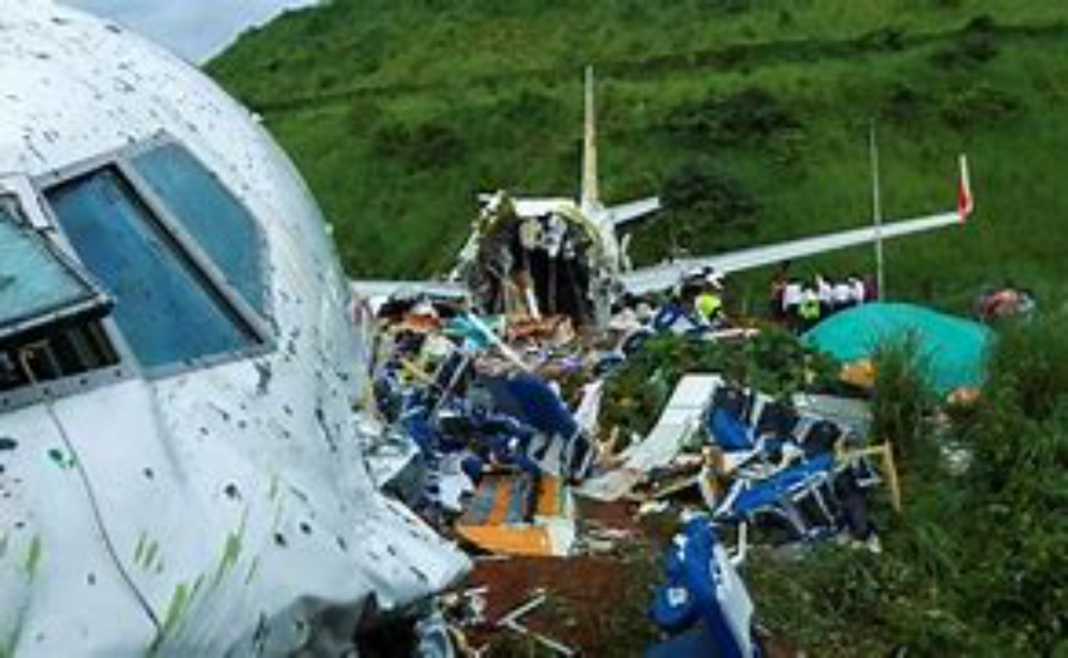 I was two years old when the attacks occurred. My mother informs me I had probably just finished eating breakfast and was playing with my Matchbox cars when American Airlines Flight 11 struck the North Tower at 7:46 a.m. Central Time. We lived in Racine, Wis., and at that point I had no siblings. My mother learned of the attacks like most Americans did, through the television. She didn’t normally watch morning shows, but for whatever reason, she decided to put one on that morning. My father, who had already left for work, learned through the TV as well, huddled in a conference room at the office.

After the second plane hit, my mother called her mother from our back patio. She positioned herself to be out of view from the kitchen so I wouldn’t be alarmed by her expressions had I decided to toddle in that direction. She had just recently found out she was pregnant with my little sister.

Every American my age and younger, from now until the end of time, will never have memories of where they were when the World Trade Center fell. As a college sophomore, I wrote for my school paper about how the class of 2021 was the first to have no memory of the attacks. Now, we’ve graduated, so it’s safe to say that virtually every current college student has no memory of 9/11.

A fixed, past event always grows further away from today, one day at a time. That distancing is inevitable, but it is also gradual. If I were 22 on September 11, 2001, I would have a very solid memory of the attacks; if I were ten, less so; if I were four or five, probably some vague memory but nothing definitive. But as we slide back along the time axis, there’s a break in the graph, a dividing line between those who remember and those who don’t — a discontinuity in our national memory.

I’m on the other side of that discontinuity, as are about 80 million other Americans. That number will only continue to grow as time advances. We can still commemorate the tragedy with everyone else. We can attend anniversary events and participate in moments of silence and visit the memorials in New York, Arlington, and Shanksville. We can talk to people who do remember. But we can never remember.

For those of us who can never remember, “never forget” doesn’t mean the same thing. I don’t speak for all 80 million, and I don’t claim to, but it’s a simple fact that we have no memory, no moment to preserve.

We should never forget to commemorate the Americans who lost their lives that day. This country has done a tremendous job doing that. There aren’t only memorials in New York, Arlington, and Shanksville. There’s a memorial in Lisbon, Wis., population 10,523. It was dedicated on the tenth anniversary of the attacks and includes a piece of steel beam from the World Trade Center. It was funded by the town government, local businesses, and private donations. It’s in a public park where I played youth baseball.

Lisbon is far from the only town with a memorial. The 9/11 Memorial & Museum in New York counts 1,190 memorials across the United States. There are 9/11 memorials in Rexburg, Idaho, Central City, Neb., Tunica, Miss., Ashland, Ohio, and Rockland, Maine.

Many of those 1,190 memorials are located at schools. Those who built them there were wise to do so. They foresaw that “never forget” would one day no longer be practicable on an individual level for young Americans. For those who can never remember, “never forget” is a necessarily communal injunction. It’s something we do together with other Americans, many of whom don’t remember, either, but nonetheless know the importance of 9/11. Having a spot we can gather around facilitates commemoration.

“Put a rock where the kids can see it” is ancient advice on commemoration. In the Bible, after all the Israelites cross the Jordan River, God tells Joshua, “Choose twelve men from among the people, one from each tribe, and tell them to take up twelve stones . . . and carry them over with you and put them down at the place where you stay tonight” (Joshua 4:2-3). Why? So that when their children asked, “What do these stones mean?” they could tell of how God delivered the people from slavery into the promised land (Joshua 4:5-7).

One can envision similar questions being asked by children across America outside fire stations, in public parks, and in front of schools. “What does this stone mean?” “What is this bent piece of metal about?”

The Latin prefix “co-” means “with” or “together.” As time presses onward, and fewer people have individual memories of the attacks, commemorating 9/11 must be done together, or it won’t be done at all. We’ve done well honoring those who lost their lives these first 20 years. Let’s keep at it so that those of us who can never remember can live in — and raise our children in — a nation that never forgets.

why are we expediting immigration cases at the border?

Russian government could ban the production of non-recyclable plastic materials