Roce Today – Politics, Opinions, Gun Rights,Pro-Life and Border Wall
Home Politics What is the cause of Inflation Surge? 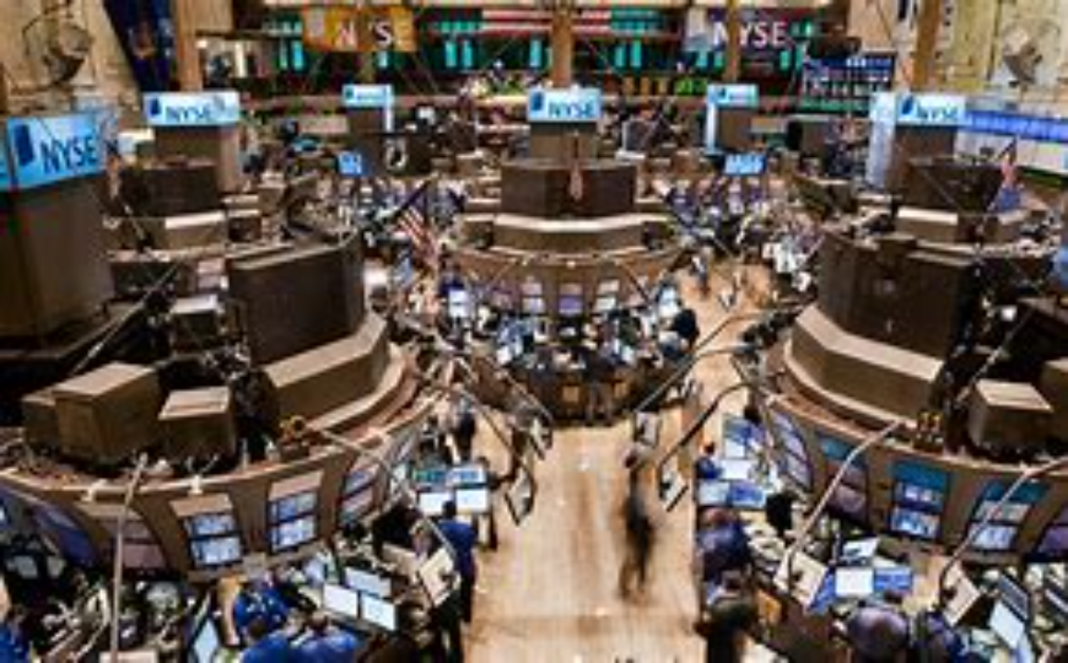 Not the easiest of days for those arguing that the current surge in inflation is “transitory.”

Caroline Downey, with some background for NR:

The Consumer Price Index, the major inflation metric, surged by 5.4 percent on the year through June, representing the largest year-over-year increase since 2008, according to data released Tuesday by the Department of Labor.

The jump exceeded many financial firms’ and economists’ predictions. For example, economists at Goldman Sachs expected only a 5.1 percent increase from the prior year, up from 5 percent the prior month.

The increase was largely driven by price hikes in the used car and truck market, accounting for over a third of the increase, the Labor Department said. Federal Reserve and elected officials have expected inflation to moderate as the supply and demand disequilibriums in the average consumer basket rectify now that the pandemic is dwindling. They’ve suggested that production bottlenecks and supply squeezes are largely to blame for the upticks, which they claim will resolve over time rather than contribute to sustained inflation.

It is true that some of the factors driving the increase are likely to ease off (not least the rise in used-car prices, which is finally showing signs of turning down) as the economy normalizes. It is also true that some context is needed. (For example, despite the strong recent run-up, hotel and airline prices are below where they were two years ago.) Nevertheless, it is difficult not to feel uneasy about what might lie ahead given (1) the spending plans that the administration has in mind and (2) the fact that the immense pile of debt that the U.S. has piled up (and is piling up) makes it extremely tricky for the Fed to try to push up rates very far.

I would also be keeping a sharp eye on the housing component in the CPI. The rent paid by tenants as well as owners’ equivalent rent (OER) together account for about a third of the CPI. The sharp rise in home prices is — although there is typically a lag — going to start to have a noticeable effect on the index before too long: Asset-price inflation cannot neatly be confined to one “box.”

And then there’s the question of inflationary expectations.

The question of how long those three-year expectations will remain subdued is, to put it mildly, an interesting one. Inflation notoriously feeds on itself, and one key question will be whether the distortions created by the pandemic, from the simple math of a depressed baseline to supply–demand mismatches caused by a battered supply chain, will fade quickly enough to avoid a definitive reset of inflation expectations upwards.

And, if that is the key question, this (from the New York Times) makes for ominous reading:

In Mr. Biden’s official budget request, released this spring, officials forecast an inflation rate that stayed near historical averages for 2021 and never rose past 2.3 percent per year over the course of a decade. But internally and publicly, administration officials have now begun to acknowledge the possibility that higher inflation could stay with the economy for a year or more.

A recent post from Mr. Biden’s Council of Economic Advisers, titled “Historical Parallels to Today’s Inflationary Episode,” concludes that the past period of inflation most comparable to today’s economy in the United States came immediately after World War II, when supply disruptions drove up prices. That period, the post notes, lasted about two years.

Two years is plenty of time in which a reset can set place.

And that means that now is not the time to be injecting extra trillions into the economy.