Home Politics What is Vaccines good for? 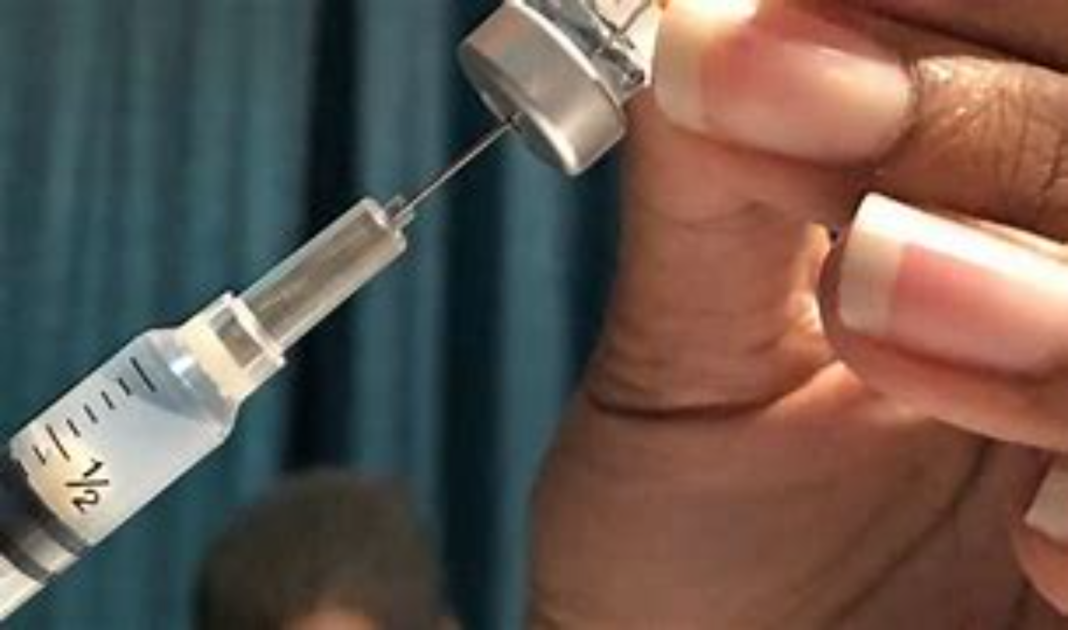 I have always had a lot of faith in the anti-covid vaccines, largely because they were developed under the auspices of President Trump. (It has been utterly bizarre to see Democrats like Joe Biden and Kamala Harris go from vowing not to take a Trump-sponsored vaccine to demanding that all of our elementary school children be vaccinated, like it or not.) At the same time, I think pretty much everyone has been disappointed in the limitations on the vaccines’ performance, particularly the relatively short duration of whatever protection they confer and their inability to stop or substantially prevent the spread of covid.

The best data I know of on the actual effectiveness of vaccination come from Kevin Roche’s Healthy Skeptic. These charts, based on numbers from the Minnesota Department of Health, provide a good window into important aspects of the vaccines’ performance. They compare cumulative hospital admission and death rates in vaccinated and unvaccinated Minnesotans:

Kevin comments on issues with the data here. On first glance, it may appear that there is hardly any difference between vaccinated and unvaccinated populations when it comes to either hospitalization or mortality rates. But that is due to the large number of cases among younger people, who have extremely low rates of both hospitalization and death. If you look at people ages 50 and up, and especially among the elderly, vaccination appears to provide very substantial, if certainly imperfect, protection against those outcomes. Kevin writes:

[H]ere is the headline interpretation. While the cumulative case rates of hospitalization and deaths don’t look very different, in older age groups the protective effect of vaccination is very clear and strong. The cumulative rates are unduly influenced by the very large number of cases and low number of hosps and deaths in younger age groups.

It would be nice if we had governments at both the national and state level that would help to promote a rational understanding of the data, rather than behaving in a hysterical and deceptive manner.

Only 36% say Biden’s pledge to nominate a Black woman to...