Home Politics What is wrong with California? 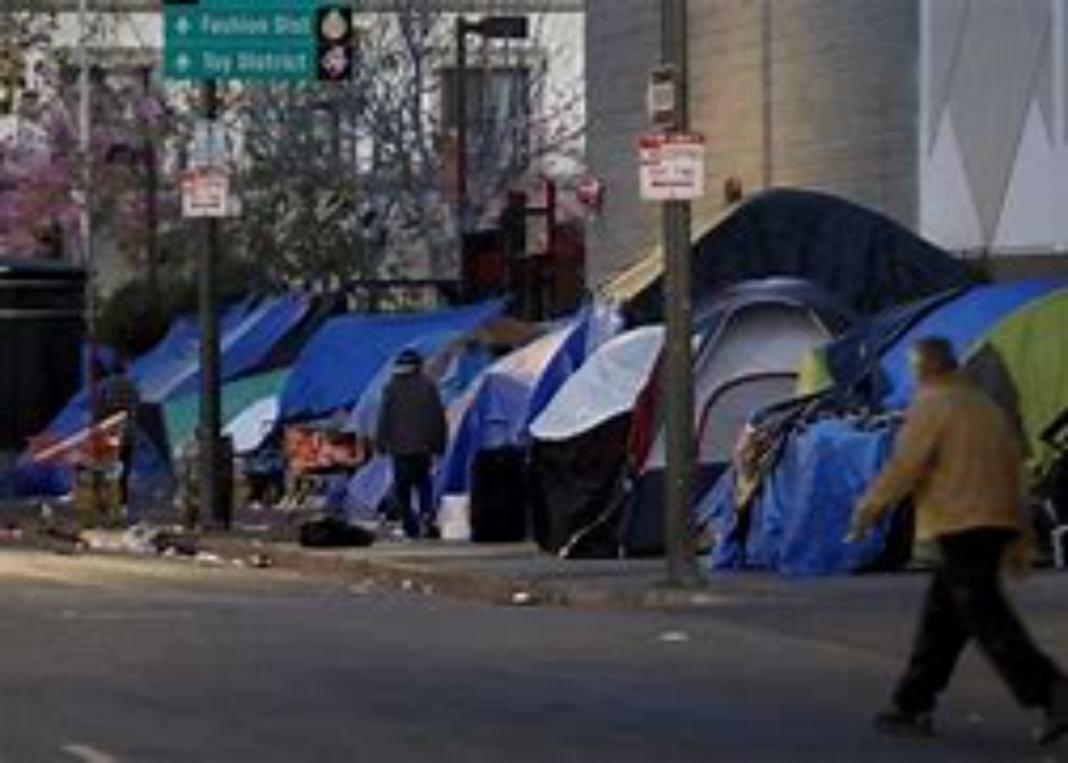 Never mind rising crime, runaway homelessness, and other afflictions of California; have you heard the latest madness? California may be on the verge of making bacon a contraband substance, or at least a scarce luxury good. From the AP:

Bacon may disappear in California as pig rules take effect

At the beginning of next year, California will begin enforcing an animal welfare proposition approved overwhelmingly by voters in 2018 that requires more space for breeding pigs, egg-laying chickens and veal calves. National veal and egg producers are optimistic they can meet the new standards, but only 4% of hog operations now comply with the new rules. Unless the courts intervene or the state temporarily allows non-compliant meat to be sold in the state, California will lose almost all of its pork supply, much of which comes from Iowa, and pork producers will face higher costs to regain a key market. . .

With little time left to build new facilities, inseminate sows and process the offspring by January, it’s hard to see how the pork industry can adequately supply California, which consumes roughly 15% of all pork produced in the country.

If half the pork supply was suddenly lost in California, bacon prices would jump 60%, meaning a $6 package would rise to about $9.60, according to a study by the Hatamiya Group. . .

This sentence may be my favorite:

The California rules also create a challenge for slaughterhouses, which now may send different cuts of a single hog to locations around the nation and to other countries. Processors will need to design new systems to track California-compliant hogs and separate those premium cuts from standard pork that can serve the rest of the country.

“California-compliant hogs.” That phrase used to apply to Harley-Davidson motorcycles, but now. . .  Calling Ammo Grrrl: this looks like material for an entire new stand up set—please consider coming out of retirement!

How to fight back? Believe it or not, there is help to be found in . . . academia! I have discovered an article in the latest issue of the Journal of the American Philosophical Association—the premier academic journal in the field (which means it’s normally the usual dreck) that warms my heart, as well as my bacon frying pan:

Our Moral Duty to Eat Meat

I argue that eating meat is morally good and our duty when it is part of a practice that has benefited animals. The existence of domesticated animals depends on the practice of eating them, and the meat-eating practice benefits animals of that kind if they have good lives. The argument is not consequentialist but historical, and it does not apply to nondomesticated animals. I refine the argument and consider objections.

I’m not familiar with this Nick Zangwill fellow, but he is my new hero. (I note separately that he has written sympathetically of Roger Scruton, so I suspect he may very well be One Of Us, or at least a fellow-traveler.)

Meanwhile, I’m going to step out to buy a new freezer to stock up on a two-year supply of bacon. (Also sausage, ribs, and pork chops—the other products from Homer Simpson’s “magical animal.”) And I’ll be wearing one of these ribbons on my lapel:

Or I’ll just get this t-shirt: