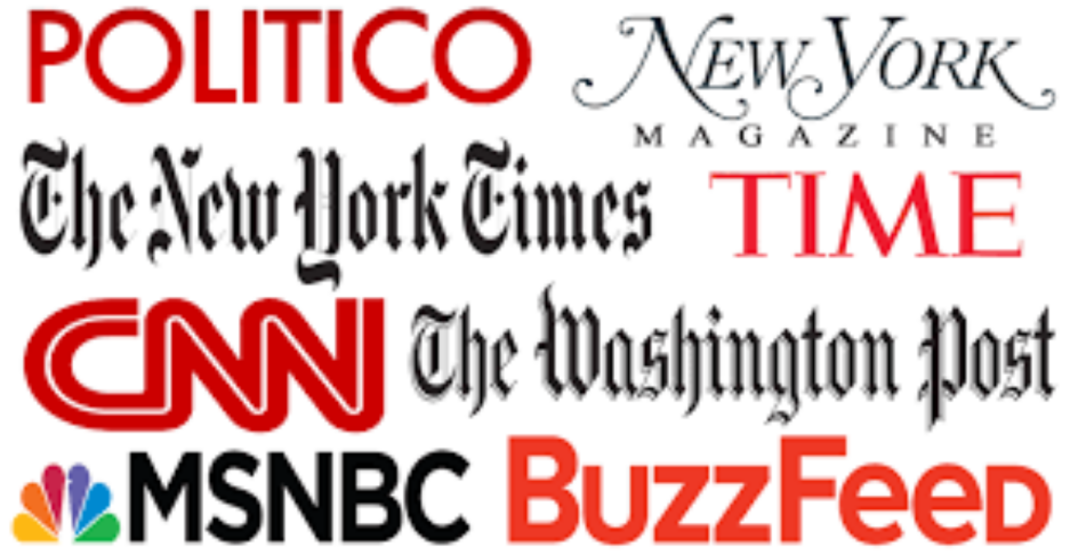 The pandemic is the focus of today’s Sunday shows, both its beginning in China and its end in the United States. The most notable guest is Matt Pottinger, former deputy NSA under Trump and a firm believer that COVID began with a lab accident at the Wuhan Institute of Virology. He shared his thinking not long ago with CBS:

In an episode of “Face the Nation” that aired on Sunday, when the show’s host Margaret Brennan asked Pottinger if he was alleging that the pandemic had started from a lab leak in Wuhan, Pottinger said that based on the circumstantial evidence the “ledger on the side of an explanation that says that this resulted from some kind of human error,” far outweighs the side of the scale that would point to a natural outbreak.

Pottinger said that U.S. intelligence sources have strong reason to believe that the “Chinese military was doing secret classified animal experiments in that same laboratory [Wuhan Institute of Virology]” as early as 2017. He added that there is “good reason to believe” that an outbreak of a “flu-like illness” had occurred among the scientists in the Wuhan Institute of Virology (WIV) in the fall of 2019, just before the first cases of a new type of pneumonia were being reported in Wuhan.

That was February. He’ll chat with “Meet the Press” this morning to elaborate now that the lab-leak theory has gone fully mainstream, to the point where the Biden administration has launched its own investigation of it. Following him on the same show will be Dr. Peter Hotez, who continues to believe that it’s more likely that the virus jumped from animals to humans. “This Week” will feature a number of guests with intelligence backgrounds to comment on whether the U.S. might plausibly have harvested data confirming an outbreak at the WIV in late 2019. Former CIA director William Burns and former NSA head Keith Alexander will discuss.

Meanwhile, “Face the Nation” will feature a pair of guests with insights into how Americans are adjusting to the end of COVID in the U.S. Stephen Kaufer of Trip Advisor will be on to discuss what his company is seeing by way of increased interest in travel while Paul Gionfriddo of Mental Health America chats about the psychological difficulty some will have reemerging after 15 months in isolation.

Elsewhere, Transportation Secretary Pete Buttigieg will make the rounds with “State of the Union,” “This Week,” and “Fox News Sunday” to argue for going mega-ultra-big on infrastructure spending. He’ll be followed on “Fox News Sunday” by Sen. Shelley Moore Capito, the lead Republican negotiator in the Senate, who’ll argue for going merely ultra-big instead. The full line-up is at the LA Times.