Home Politics What to expect from Democrats’ $3.5 Trillion Spending Bill 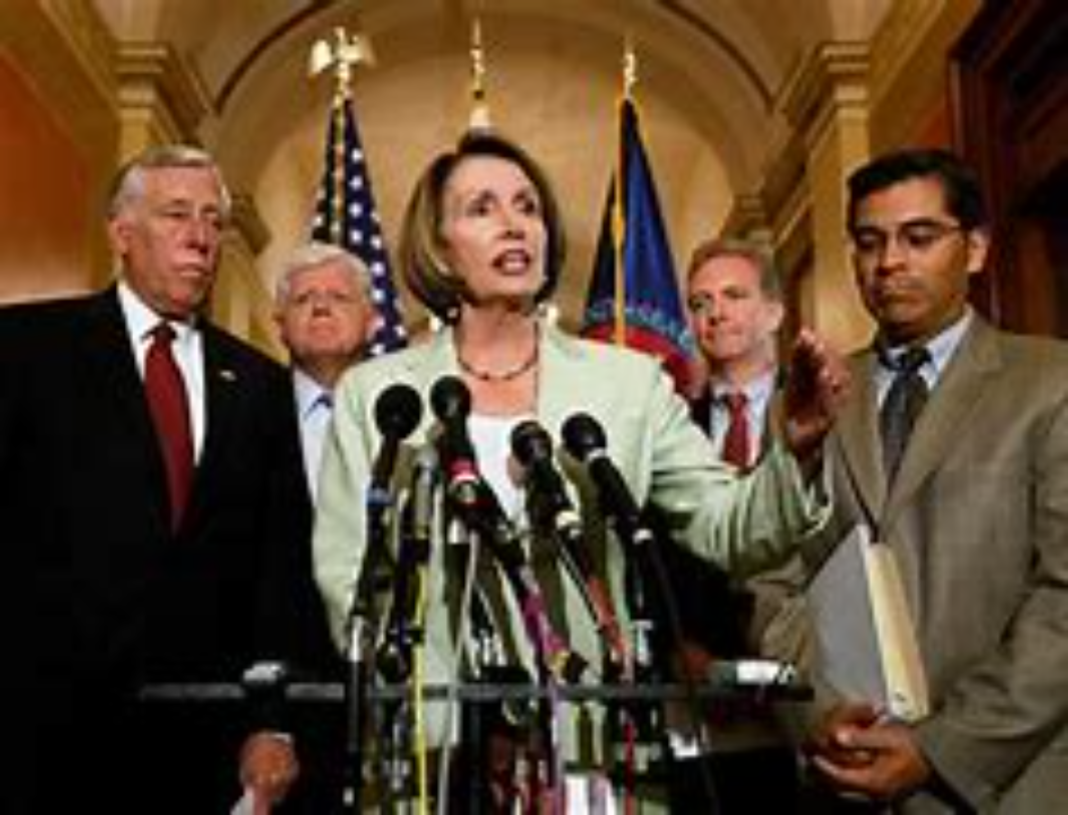 House Democrats have unveiled pieces of the $3.5 trillion spending bill over the past several weeks.

Most legislation focuses on specific issues, which makes it possible to have constructive debate. However, this bill covers welfare, immigration, taxes, energy, families, and much more, making it extremely difficult to comprehend.

Providing context on this tax-and-spend bill’s size and cost helps bring into focus just how radical it is, and why some Democrats are now pushing back against it.

The U.S. Census Bureau’s 2020 data shows that there are 128.5 million households in the United States. If we divide the cost of the $3.5 trillion package across each household, the numbers are substantial in relation to a typical family budget.

This legislation would cost over $27,000 for every household in America. That’s more than the cost of a brand new Toyota RAV4 sport utility vehicle, or five years of groceries for a typical family, or 13 years of clothing purchases and tailoring for an average household.

The left tries to deflect from the exorbitant cost by pointing to tax increases focused on high-income households and businesses. Yet that fundamentally misunderstands how the economy works.

When the government increases taxes on investment, there is less incentive to start or expand a business, which is the source of the job creation and wage growth that all workers depend on.

In addition, the tax hikes in the massive spending bill would place American businesses at a severe disadvantage with our global competitors. Over time, high taxes mean lower wages, higher prices, and weak returns for individual retirement accounts.

In contrast, the 2017 Tax Cuts and Jobs Act (which would be gutted by the tax hikes) helped drive strong wage growth and low unemployment before the pandemic.

While we don’t yet know exactly how much the new legislation would add to the national debt, it would likely be somewhere between $1 trillion and $2 trillion. That burden would be layered on top of $28.4 trillion in existing debt, which amounts to $219,000 for every household in the country.

Adding recklessly to the debt would increase risks to the health of the economy and add to the immoral and unsustainable burden being handed down to future generations.

Stores will occasionally have a contest where the winner gets to buy as much as he or she can over the course of a few minutes. Even under those circumstances, in most stores it would be impossible to grab $1,000 of goods per second.

Yet the spending would be crammed into just a decade, meaning that the legislation would enable a spending spree of over $11,000 per second for those 10 years.

What would Congress buy with all that money? An army of taxpayer-funded climate activists, new welfare programs that would disincentive work, corporate welfare for politically favored sectors like journalism and “green” energy, and an increased risk of 1970s-style inflation.

That’s not a good deal for the American public.

The $3.5 trillion spending bill is enormous even when compared to other major pieces of legislation and long-term federal programs.

The inflation-adjusted cost of the interstate highway system through its completion in 1992 was $543 billion. The cost of veterans’ benefits from 1962 through 2020 was $2.9 trillion.

A more recent example: The Coronavirus Aid, Relief, and Economic Security Act, which was the key federal response to the COVID-19 outbreak, cost $1.9 trillion.

The initial 10-year cost of Obamacare was $1.1 trillion in today’s dollars. The cost of those two enormous bills falls well short of the current package.

Although final legislative text is still in flux, what has been released by House committees weighs in at over 2,400 pages—and there will likely be some additions before it’s said and done.

Moderate Democrats have made a modest request: that they have at least 72 hours to review the bill before a vote on the House floor. Yet that would be nowhere near enough time to ensure that the final product doesn’t include big mistakes or hidden handouts.

Reading legislative text isn’t like reading a novel. Rather, legislation is a dense soup of legalese and references to existing federal laws that takes serious time to consider.

At a pace of five minutes per page, someone would need 202 hours straight—not 72 hours—to properly read such a mammoth piece of legislation.

This legislation is simply too long, too expensive, and would do too much damage to the economy to properly justify it.

Rather than rushing to centralize power and control in Washington, D.C., through a series of tax hikes and new entitlement programs, Congress should take a different approach: restraining spending, maintaining a pro-growth tax code, and reforming existing benefit programs to make them financially sustainable.

This would pave the way for a post-pandemic economic boom that would benefit all Americans.