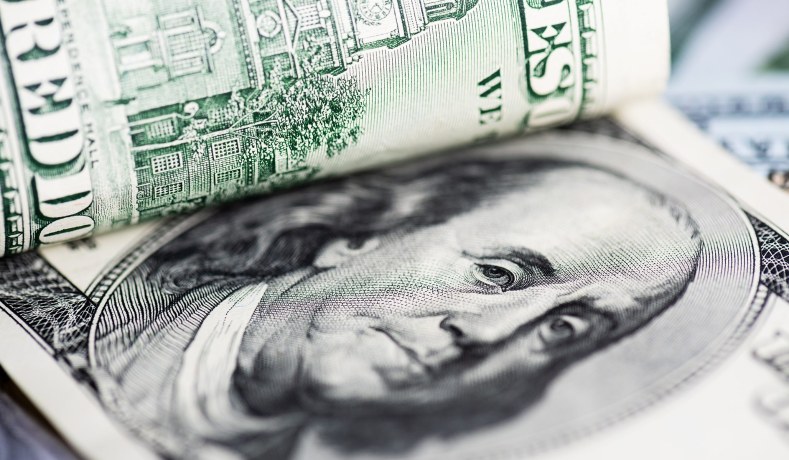 A few weeks ago I wrote here that some people are overestimating the risk of high inflation because they are misinterpreting one widely used indicator of market expectations. They’re looking at the difference in yields between Treasury bonds that are indexed for inflation and those that are not, and treating that difference as the market’s implied expectation for inflation. What that simple method misses is that bond purchases by the Federal Reserve can muffle the signal of these markets by affecting their liquidity. At the moment, the effect is to make expected inflation look higher than it is. And since the effect varies over time, it also distorts our understanding of trends in inflation expectations. Applying one method of correcting for the effect, inflation expectations at the end of February weren’t any higher than they were at the end of 2019.

I drew two narrow conclusions. First, if this method of adjustment gives us an accurate picture of market expectations of inflation and if the market expectation is as reliable a guide to future inflation as we have, then we didn’t have any more reason for worrying about high inflation in late February than we did at the end of 2019 (when much less worry was being expressed). Second, even if we don’t have confidence in this method of determining the market’s expectation or in the expectation itself, the unadjusted difference in yields shouldn’t worry us. To the extent we’re letting that unadjusted difference affect our view of inflation risks, it’s biasing us toward excessive worry.

Jerry Bowyer explains today why my post did not persuade him. He makes several observations that, though valid, do not call these conclusions into question.

He points out that those who are worried about high inflation in our near future do not base their concern solely on the difference in yields between bonds that are and are not adjusted for inflation. That’s correct. But to the extent that difference factors into their thinking, the failure to adjust for liquidity is biasing them toward excessive worry. (And the other causes for concern are, to some extent, reflected in the yield difference, at least if we assume markets process information efficiently.)

Bowyer notes that the liquidity premium often makes the yield differential misleading in the other direction: It often understates market expectations of inflation. That’s also correct. At the moment, though, it appears to be overstating it. That could certainly change in the future, in which case it would be worth pointing out that people looking at the unadjusted difference were too complacent about rising inflation. That’s not our problem right now.

He suggests that common methods of accounting for liquidity are not foolproof. On this point, too, we agree. That’s why one of my conclusions (we didn’t have more reason to worry about inflation at the end of February than we did in late 2019) was conditional on the soundness of the method. The other conclusion (the unadjusted difference doesn’t itself give us a reason for worry) stands.

The Fed has produced new estimates for inflation expectations, adjusting for liquidity, through the end of March. Those expectations rose a bit during March and are now a tick above where they were at the end of 2019. The late-March projection was for an average increase of 1.83 percent in the Consumer Price Index over the next five years. That’s still below the expectation on any day from the start of 2017 through the middle of 2019.

Whatever other reasons we may have for worrying about high inflation in the next few years, the difference in yields between inflation-indexed and unindexed Treasury bonds isn’t giving us one.